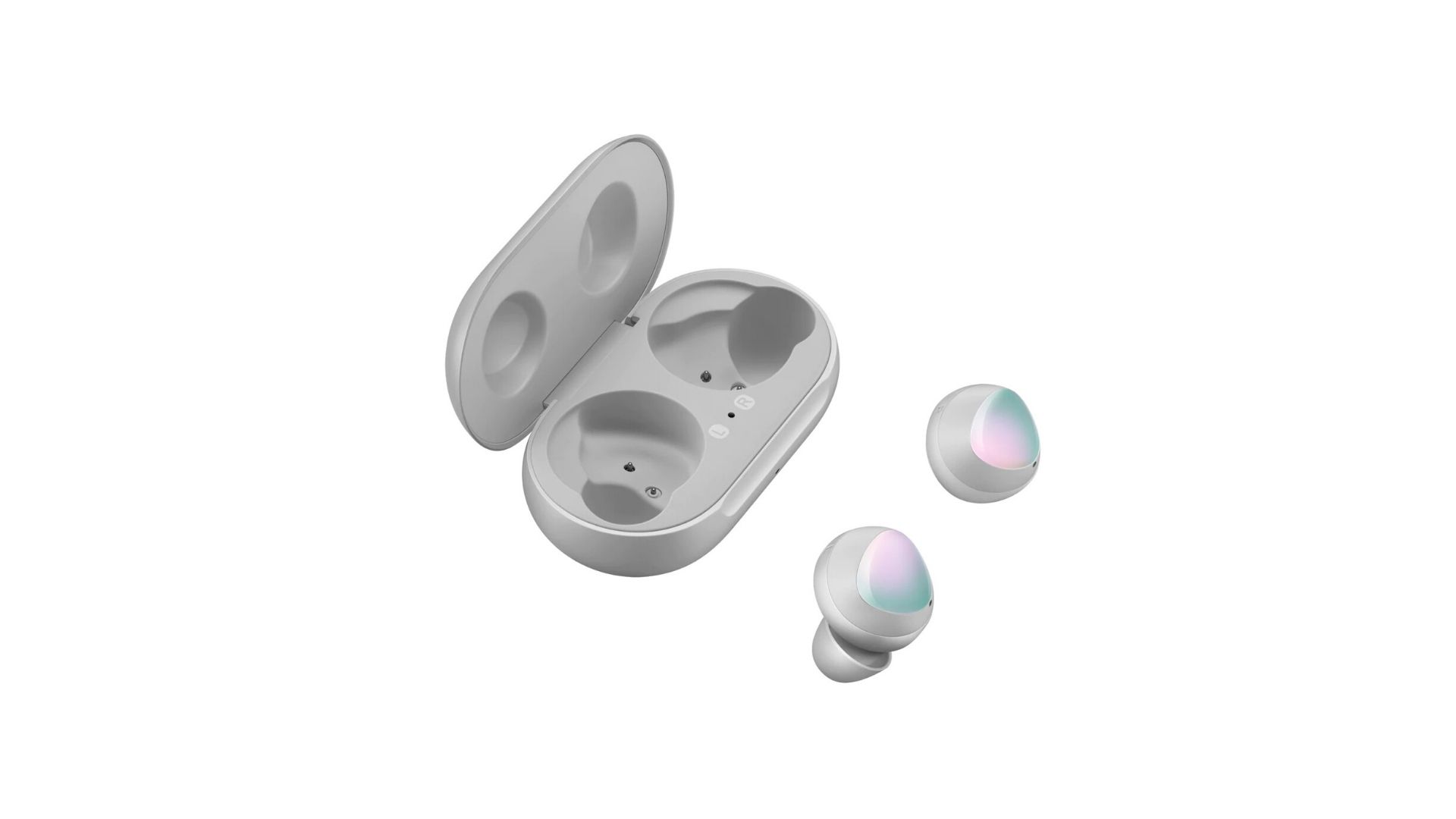 Samsung’s upcoming truly wireless earphones, the Galaxy Buds+, are expected to be unveiled alongside the Galaxy S20 series on February 11. Their design was leaked over a month ago, along with its pricing. Now, its complete specifications have been revealed, leaving nothing to the imagination.

The spec sheet of the Galaxy Buds+, which was leaked by Evan Blass, shows that you get a lot of upgrades by spending just $20 more than the price of the Galaxy Buds. The upcoming $149 earphones feature a dual-driver audio setup, the ability to connect to multiple devices, an additional microphone for clearer calls, and longer battery life. Other new features include Spotify controls, a brand new iOS app, and two new exciting colors.

Just as we had exclusively reported, Samsung appears to have worked on improving the battery life of its new wireless earphones. Each earbud is fitted with an 85mAh battery, while the case hides a 270mAh battery within. The buds can provide up to 11 hours of music playback (vs. 6 hours on the Galaxy Buds) on a single charge and the case has enough juice left to recharge the buds once more, taking the total battery life figure to 22 hours (vs. 13 hours on the Galaxy Buds).

While they lack active noise cancellation, the audio quality should see a considerable improvement, thanks to the presence of dual dynamic drivers (1 woofer + 1 tweeter). This is something that we generally don’t get to see on truly wireless earphones. From what we know, only the 1More True Wireless ANC and the Anker Soundcore Liberty 2 Pro use dual drivers. Call quality should be clearer, too, as the Galaxy Buds+ now feature an additional microphone on each earbud.

While the new earbuds feature the same Bluetooth version (5.0), they now support multi-device connections. It is possible that Samsung has implemented the new, Bluetooth LE Audio format. Apart from the usual controls (Play, Pause, Skip, Volume) via the touch pad, the Galaxy Buds+ can also control Spotify. Apart from black and white, the upcoming earphones will be launched in two new colors: blue and red.

If you’re an iOS user, you would be happy to know that Samsung is releasing a dedicated app for the iPhone so that you can customize the controls and see the battery level of the case and the individual buds. The Galaxy Buds+ will retain the Ambient Aware feature and the IPX2 rating that’s found on the Galaxy Buds. The South Korean smartphone giant could offer them for free in some markets if you pre-book the Galaxy S20+ and Galaxy S20 Ultra. 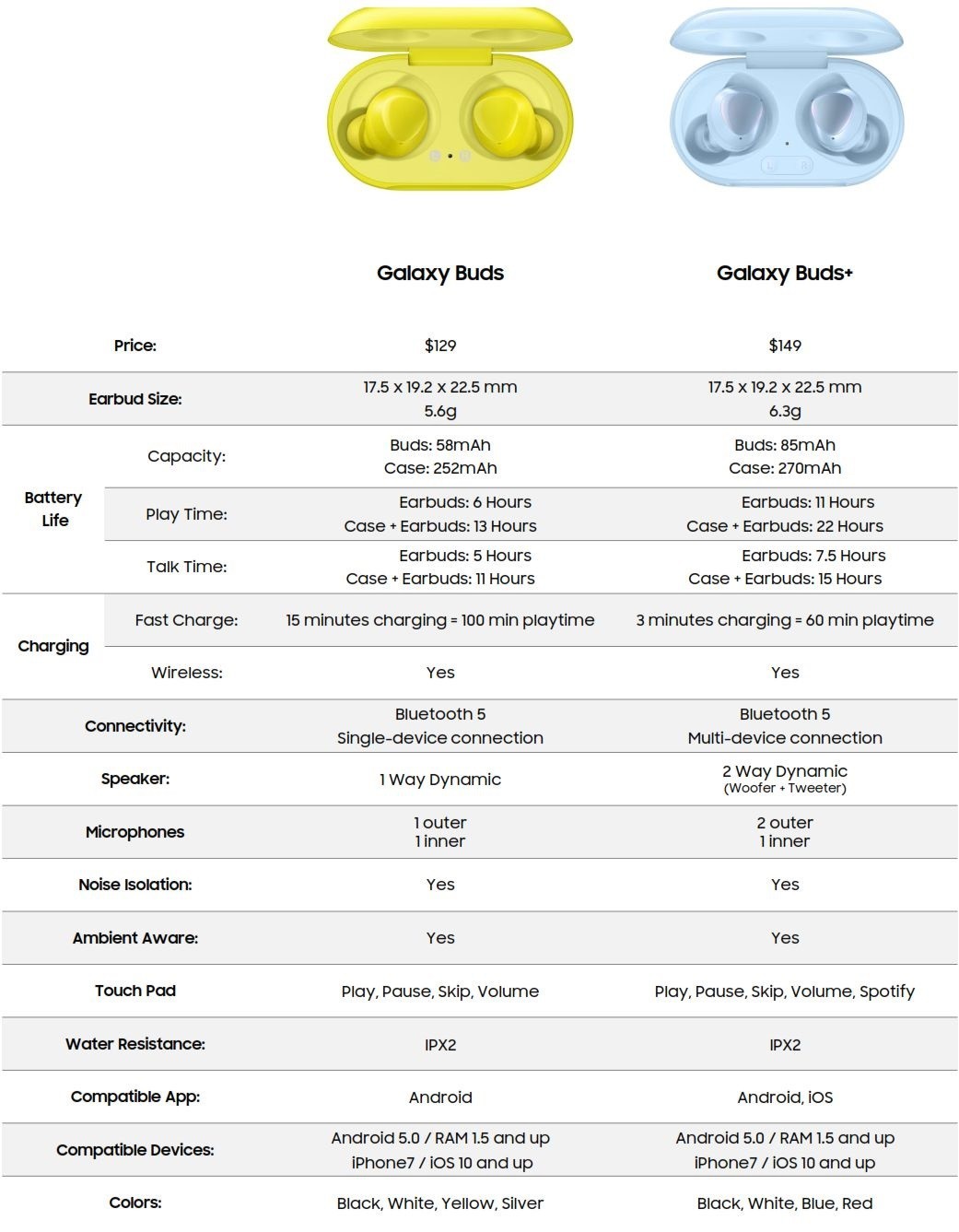 Samsung’s wearables rank 2nd in the first quarter after defeatin …

The Galaxy Buds+ are available at their lowest price yet, only for tod …