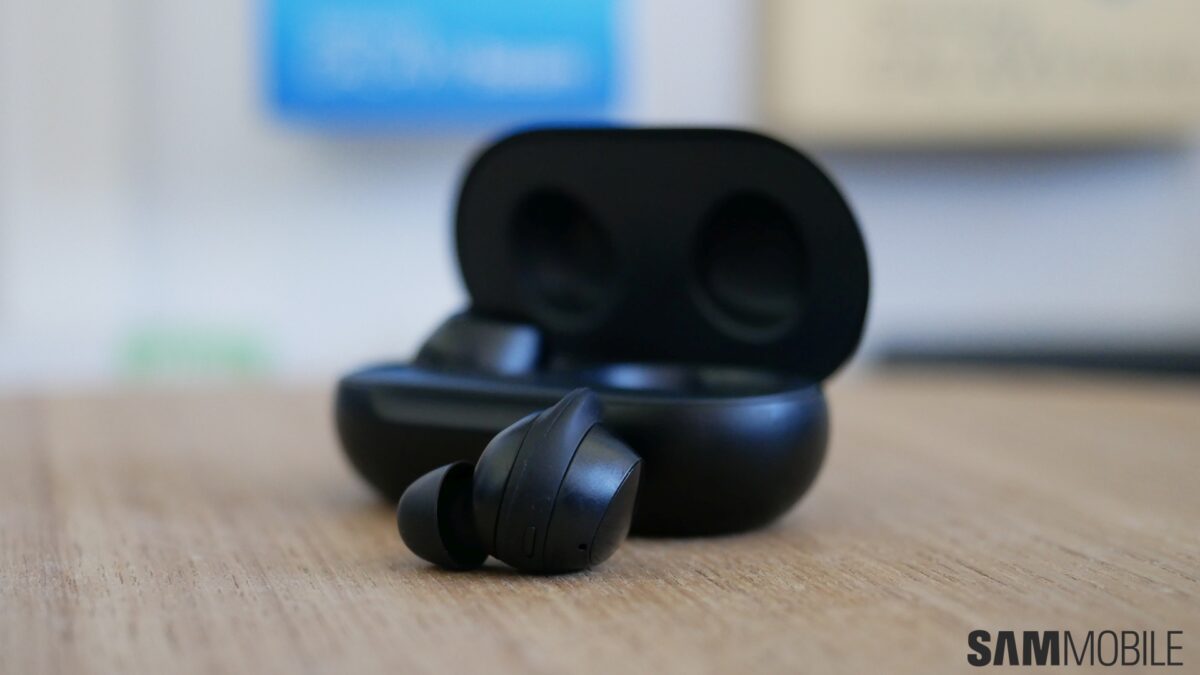 Samsung’s February 11 Unpacked event is likely to have the Galaxy Buds+ making their first official appearance alongside the Galaxy S20 and Galaxy Z Flip, Samsung’s second foldable phone. Multiple leaks have shown that the updated earbuds will have pretty much the same design as the original Galaxy Buds, and we also know they will be available in a new Sky Blue color, renders of which hit the internet a few weeks ago.

Now, new renders have leaked online, this time showing both the earbuds and their charging case in black and white. There’s nothing else of note in these renders, and we are also yet to see the Buds+ in pink. As we had exclusively revealed when we first discovered that the Buds+ are in development, the new wireless earbuds from Samsung will be available in four color options: black, white, blue, and pink. We are also seeing signs of a red variant, although that one will probably be limited to a few markets.

In terms of upgrades over the Galaxy Buds, the Buds+ will bring longer battery life – they will last up to 12 hours on a single charge, according to our sources. They will also have four microphones for improved call quality but will miss out on active noise cancellation. The general sound quality will be improved as well. The Buds+ will reportedly cost up to 50% more than the Galaxy Buds, though it remains to be seen what the actual price tag will be. 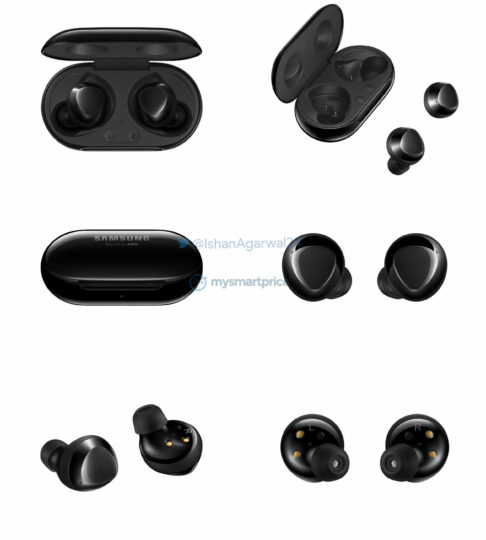 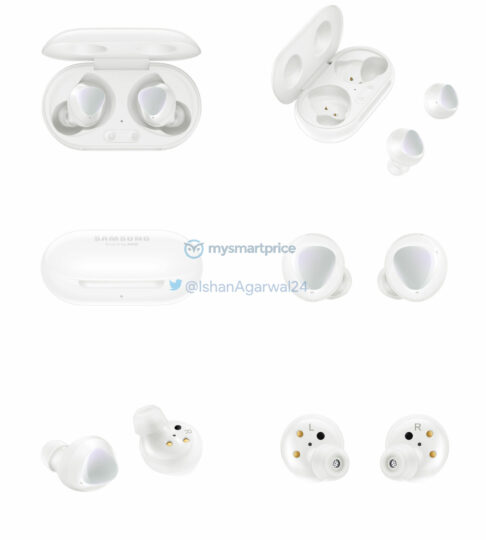 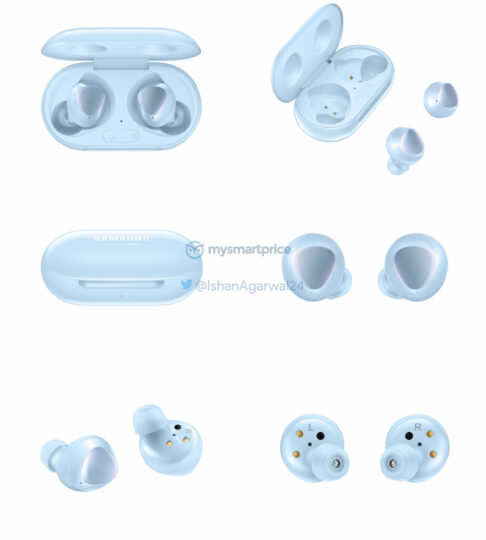