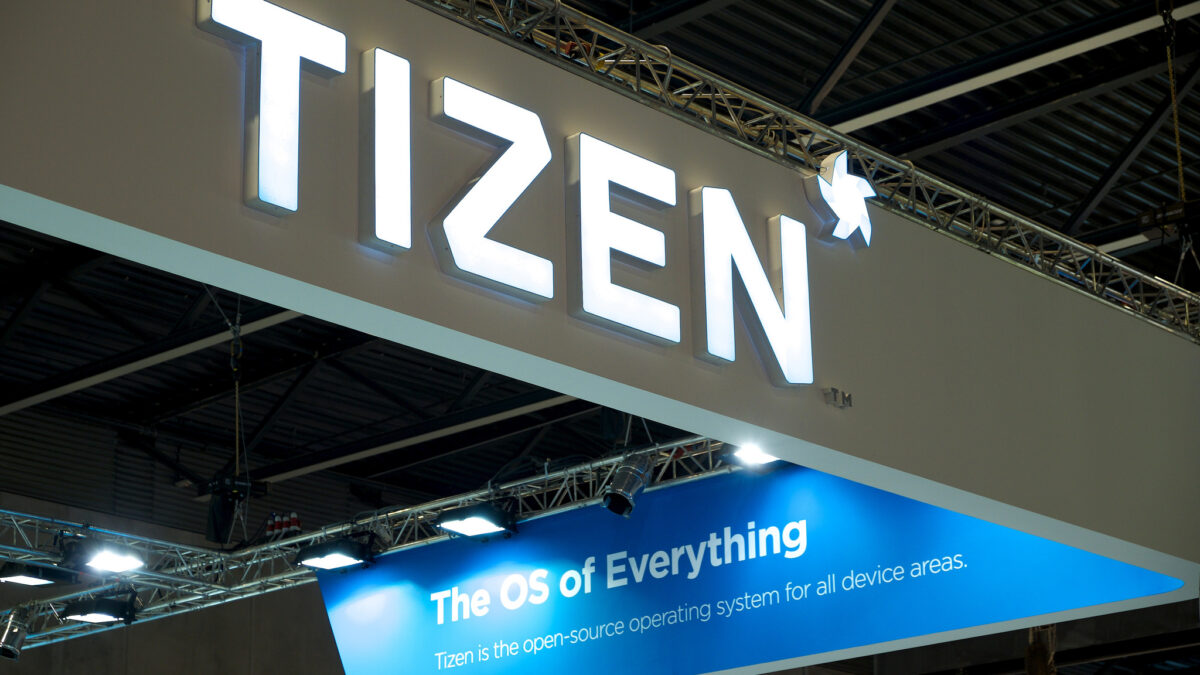 HDTV was the standard for a long time, but 1080p smartphone displays (Full HD resolution) ushered in an era where consumers have expected their TVs to at least compete with, if not rival, their smartphone displays. Now, though, it appears as though an international alliance is all set to unveil a new mobile standard that will catch up with Samsung’s own SUHD TVs and the current TV-viewing standard: the Ultra HD mobile standard.

The Ultra High Definition Alliance, or UHDA, is set to unveil Ultra HD mobile as the next content-viewing standard for mobile devices next year. Currently, in the TV sector, Samsung is utilizing its own Quantum Dot LCD TVs against its fellow Korean rival LG, while LG is looking to OLED as the best in TV viewing and streaming content standards.

Samsung has been working with US broadcasters to implement UHD TV as the new viewing standard and has decided to skip OLED TVs in favor of Quantum Dot LCD TVs that not only provide the opportunity to tweak pixels and match the comparable brightness of OLED displays but are also far more inexpensive for consumers (after all, companies don’t develop products for the sake of throwing money away). The UHDA has awarded Samsung premium certification for its 2016 SUHD TVs, and video experts have preferred Samsung’s Quantum Dot TVs due to their incredible output of video content.

In bypassing OLED TVs, Samsung is said to be prepping the release of QLED TVs in 2018 that will not only combine Quantum Dot and OLED technology (which matches current OLED TVs) but also have longer life cycles and lower production costs. As Samsung leads the way in Quantum Dot LCD TVs, the Korean giant is also one large mile ahead of the game with its upcoming mobile Tizen 3.0 update that is already compatible with the soon-to-arrive Ultra HD mobile standard. Tizen 3.0 is rumored for a release on Samsung’s Z series in September.

Samsung released Tizen 3.0 for Gear S3 last month. The latest Value Pack Update for the Gear S3 Classic and Gear S3 Frontier brought a handful of new features but also introduced a bug. The bug caused the smartwatch’s battery to drain quickly for no reason. Samsung suspended the update’s release and took a few […]

The long-awaited Tizen 3.0 update was delivered about a month ago, and with much excitement Gear S3 users could not wait to download it and check out the new features, the new look, etc. At first glance, everything seemed to be peachy until users took a look at their battery percentage and noticed quite a […]

If you have received the Value Pack update on your Gear S3, you might have noticed a drastic change in how you operate the watch. Well, operating the watch remains pretty much the same as before, but Samsung has made one change that may put you off, at least in the initial few days: You […]