Samsung to unveil Tizen 3.0 in September

Samsung has made some big announcements at the ongoing Samsung Developer Conference. The company has mentioned that the next major refresh of the Tizen OS, dubbed Tizen 3.0, will formally arrive in September. Since IFA 2016 is also scheduled for September, we cannot rule out an announcement during the event. It is possible that the Gear S3 will be shown off with this new operating system.

The platform is 64-bit compatible now, so it will work with the new ARM and x86-based processors. Support for Vulkan APIs is present as well, which means Tizen will match Android in its graphical capabilities. It is further mentioned that Tizen can now support 4K resolution screens, which should make it ideal for Samsung’s new Smart TVs. Other features will include support for multiple users, voice control, and inbuilt virus and privacy protection.

Tizen has been predominantly used in the company’s wearables and televisions. While there have been a handful of phones running the platform, it hasn’t really been a success for Samsung despite sufficiently strong device sales in markets like India and Bangladesh. A beta version of Tizen 3.0 will be available in July, and we’re guessing both the Samsung Z1 and Z3 will get a preview version later this year. 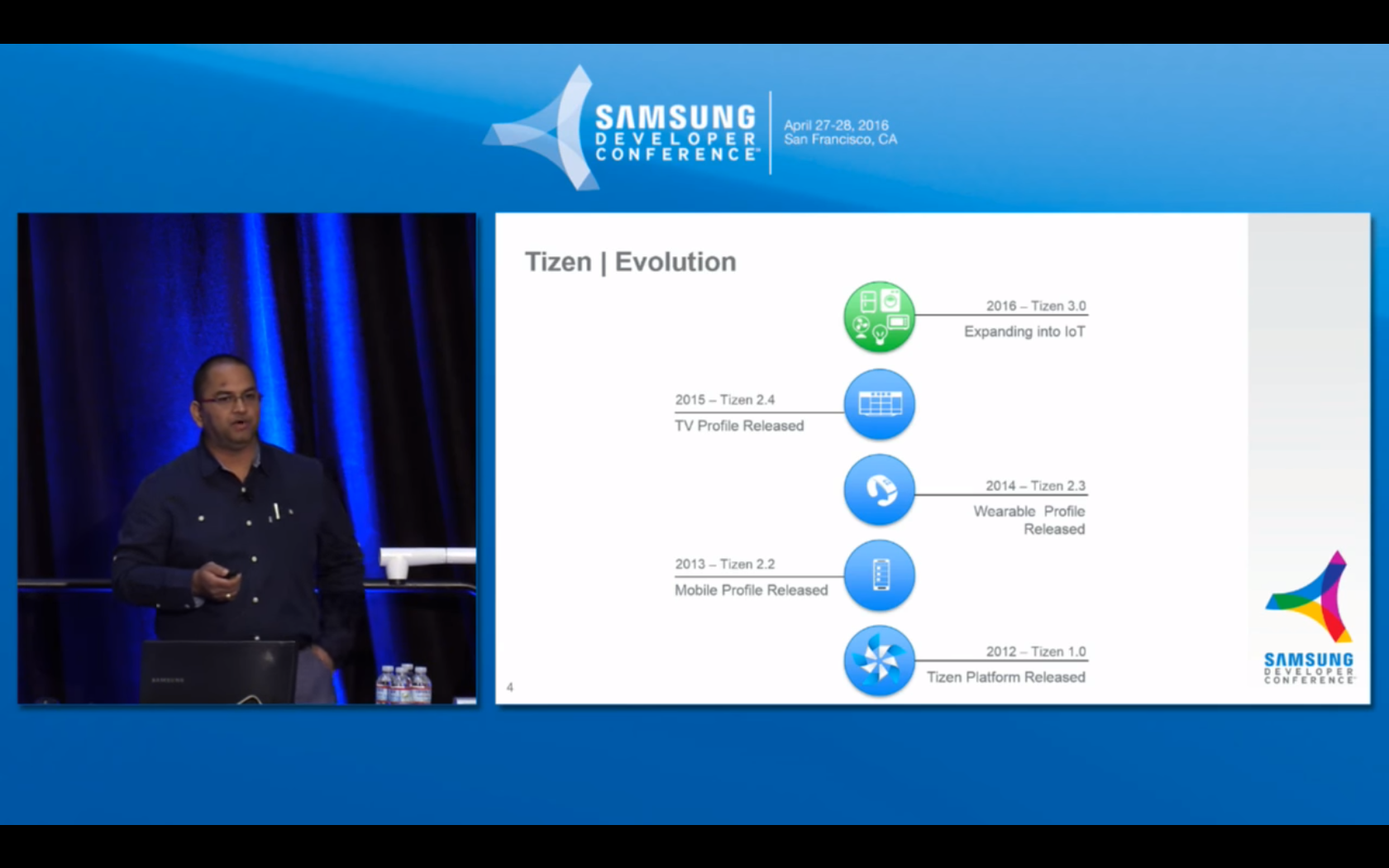