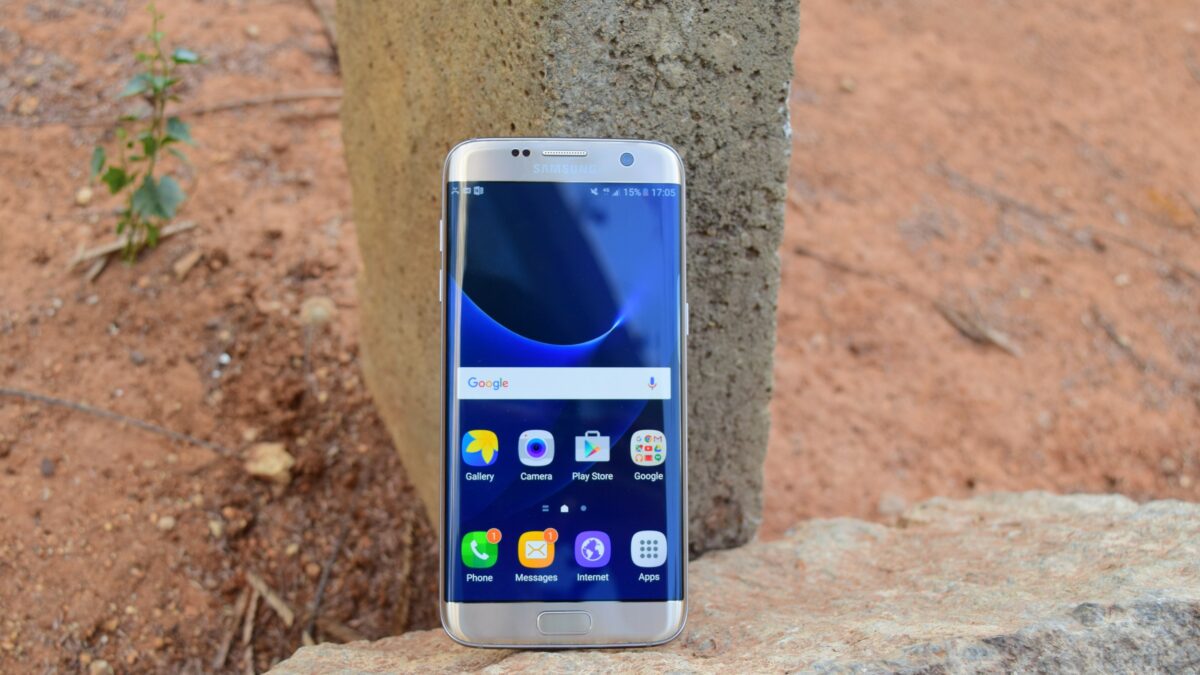 Samsung has been trying to address TouchWiz-related issues since the launch of the Galaxy S6 and S6 edge by dialing down on software customization. The company is now trying to leverage Vulkan APIs to optimise the TouchWiz launcher. The Galaxy S7 and Galaxy S7 edge were the first smartphones in the world to use Vulkan APIs for improved graphics performance.

At the ongoing Samsung Developers Conference 2016 event, principal engineers at Samsung demonstrated a new TouchWiz launcher, which utilizes the advantage of Vulkan APIs. The new “TouchWiz-like” home launcher doesn’t utilize everything that Vulkan has to offer, but it still showcased improved power efficiency as well as performance when compared to the current launcher based on OpenGL ES.

Samsung’s testing showed that the Vulkan-powered TouchWiz launcher, which isn’t ready for prime time yet, is 6.4 percent more power-efficient than the current launcher in page scrolling and 5.76 percent more power-efficient while opening and closing the app tray. Samsung engineers claimed that it could result in around 40 minutes longer battery life on the Galaxy S7 edge.

With this experiment, Samsung showcased that Vulkan can not only improve gaming but a lot of other things where graphics come into the picture. Google has introduced system-level Vulkan support in the newest version of Android N Developer Preview, and we hope that Samsung would release the new TouchWiz launcher with the upcoming Galaxy Note 6. 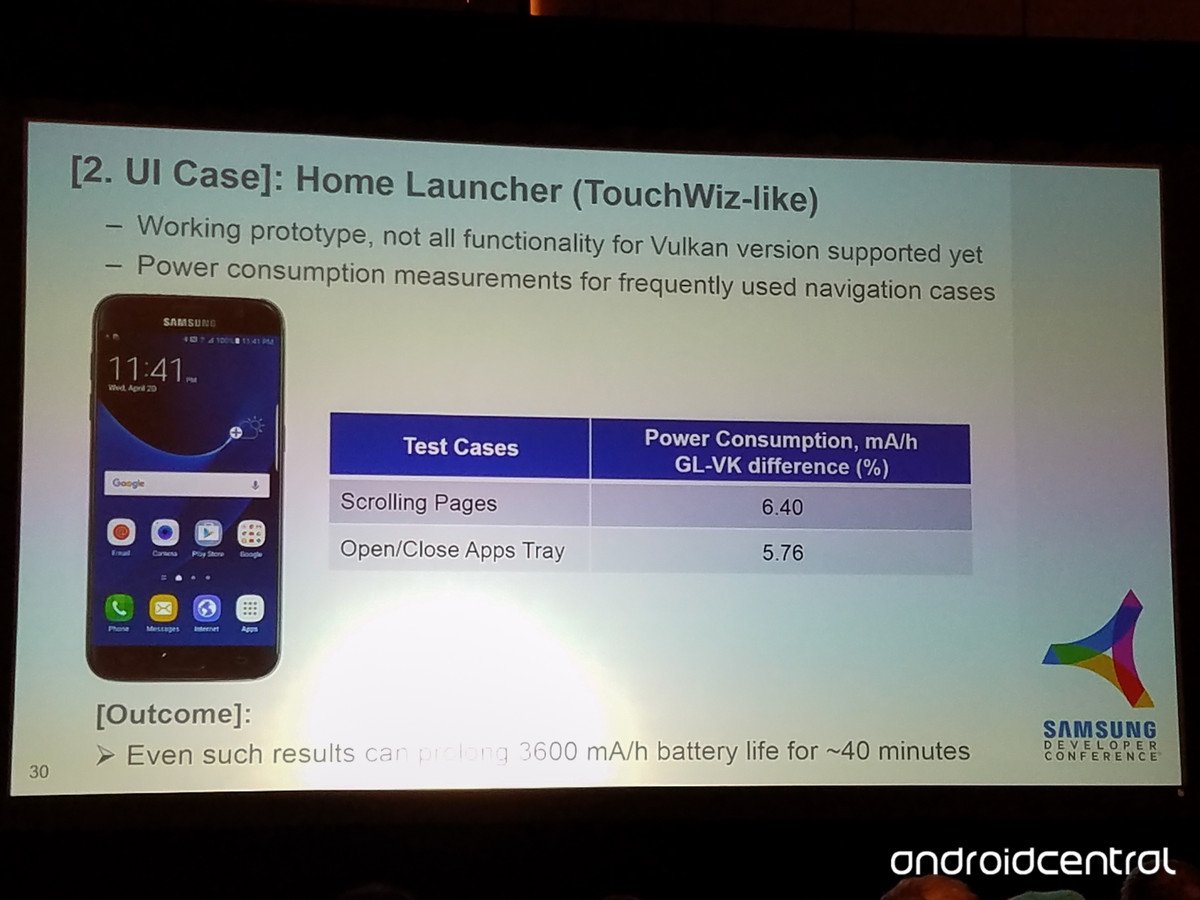