Galaxy Note 5 cases appear online, what about that S Pen though? 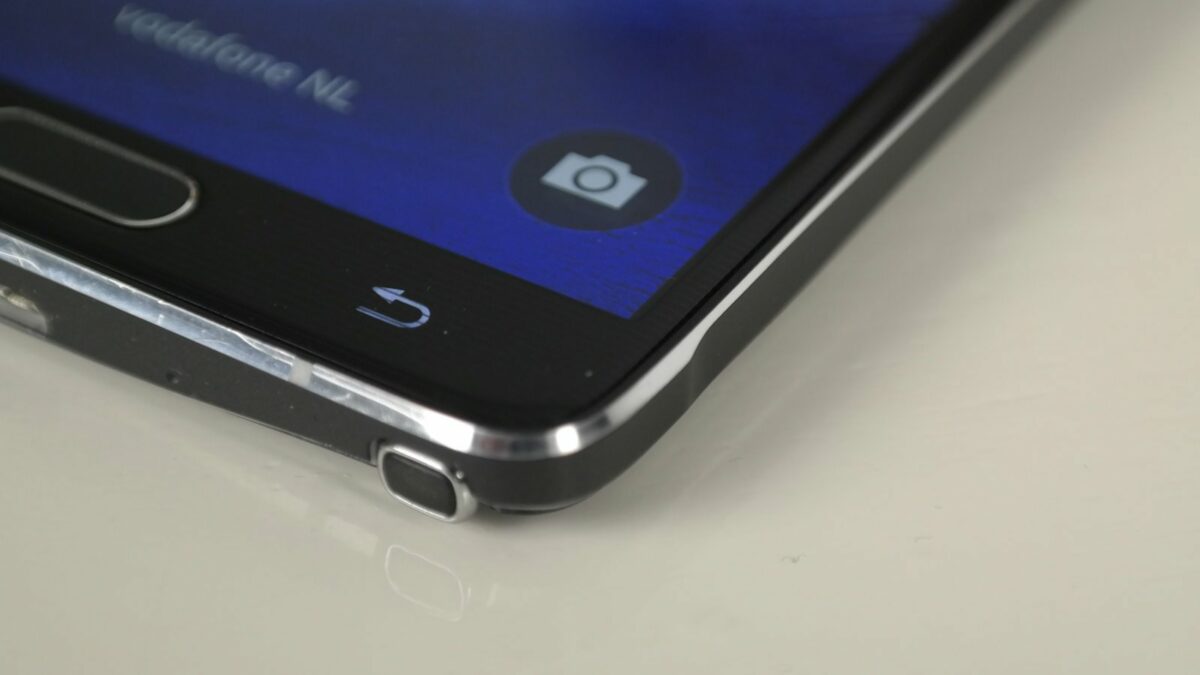 A couple of days back we reported exclusively that Samsung is going to announce the Galaxy Note 5 on August 12 instead of waiting till IFA 2015 in September, with the handset’s launch not that far off we’ve already seen it stop by the FCC and several case manufacturers have already revealed what they have in store for this device. Today a Galaxy Note 5 case from Ringke has caught our eye which raises a very important question about the S Pen.

The S Pen has always been a staple on the Galaxy Note lineup and Samsung is sticking with it this time around as well however it appears to have changed the way it’s ejected. Previously you would just push it out using your nail but in all renders of the device we have seen so far the S Pen appears to sit flushed with the frame thus making it impossible to eject it using that method. Is Samsung going with a push-to-release mechanism for the Galaxy Note 5 or will the S Pen be able to auto-eject? Lets not forget that Samsung does have a patent on auto-eject technology for the S Pen which would not only make things easier but would look certainly look cool.

I have my money on the auto-eject feature, to me there doesn’t appear to be much give for a push-to-release mechanism, but then again I could be wrong. You tell us though, what do you think Samsung is going to opt for? 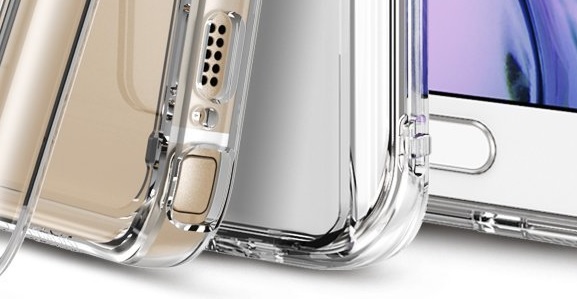