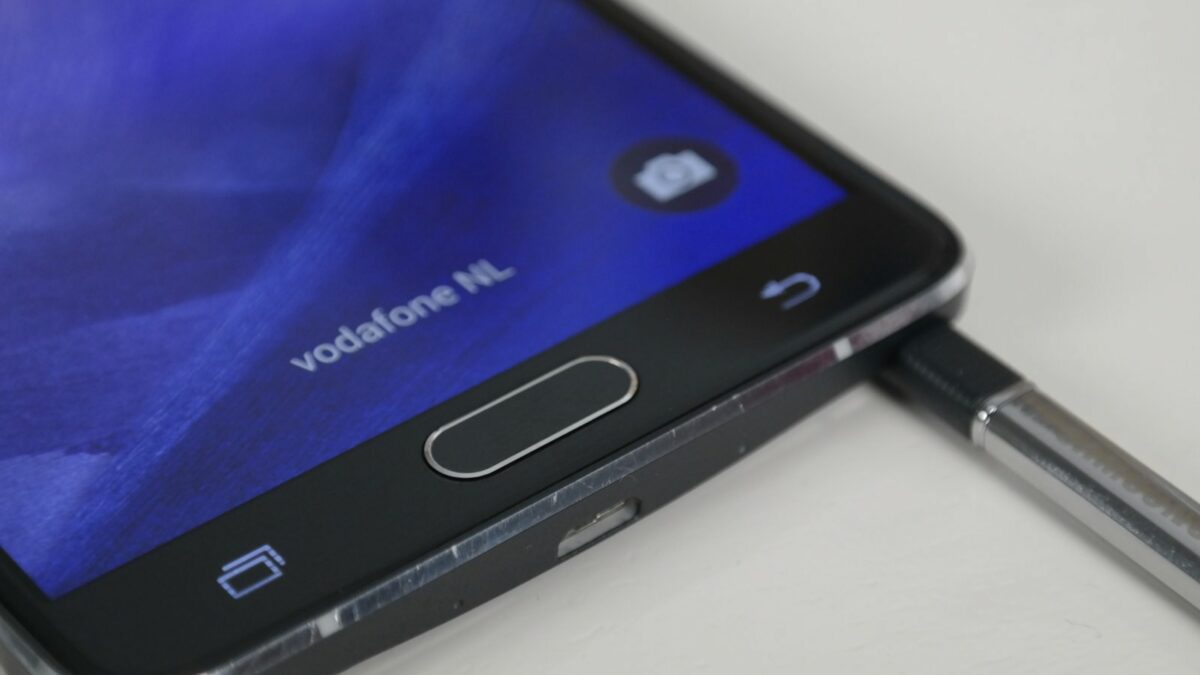 Samsung isn’t due to unveil the Galaxy Note 5 before September this year but already there are countless rumors and reports about what to expect from Samsung’s latest flagship phablet. Some believe that it may also get dual curved displays, while others think that design will more or less remain the same and that Samsung is going to upgrade the internals. A report also suggests that the next Galaxy Note handset could some with an auto-eject S Pen, which basically means that users won’t have to pull the stylus out, the handset is going to push it out on its own.

This leaves the question of how polarization is going to work, Samsung may tie the auto-eject feature of the S Pen to a certain voice command or perhaps there will be a button or a gesture drawn on the display that’s going to bring out the stylus. Samsung has obviously not confirmed anything regarding the features we can expect from the Galaxy Note 5, we’ll only know for sure once Samsung formally unveils this smartphone later this year in September.