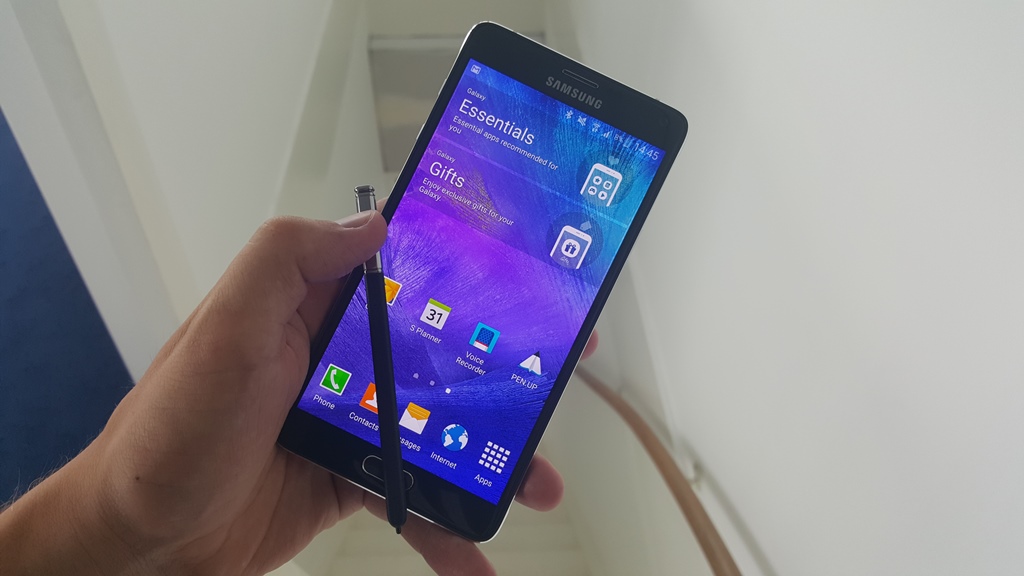 We have received confirmation from our reliable insiders that the Galaxy Note 5 will feature 4GB of LP-DDR4 RAM. The Exynos 7422 SoC, that will debut with the Galaxy Note 5, will be the company’s first true single-chip solution (ePOP) combining an octa-core 64-bit CPU, GPU, RAM, storage, and the Shannon 333 LTE modem in the same package.

Going by the previous reports, the Galaxy Note 5 (SM-N920) will feature a 5.67-inch Super AMOLED QHD display and an S Pen. Just like the Galaxy S6, the upcoming flagship product from the South Korean smartphone giant will feature a glass back and support for wireless charging. The wireless charging solution in the Note 5 will be compatible with WPC and PMA standards. The device will be offered in four colors; black, gold, silver, and white.

The Galaxy Note 5 was originally planned to be launched at IFA 2015, but rumours have started pouring in stating a possible early launch, possibly during mid-August. It is being speculated that this early launch is due to below par sales of the Galaxy S6 duo, and that the company wants to fend off competition from the upcoming iPhones.