Exclusive: More details about the Galaxy Note 5 and the Galaxy S6 edge Plus 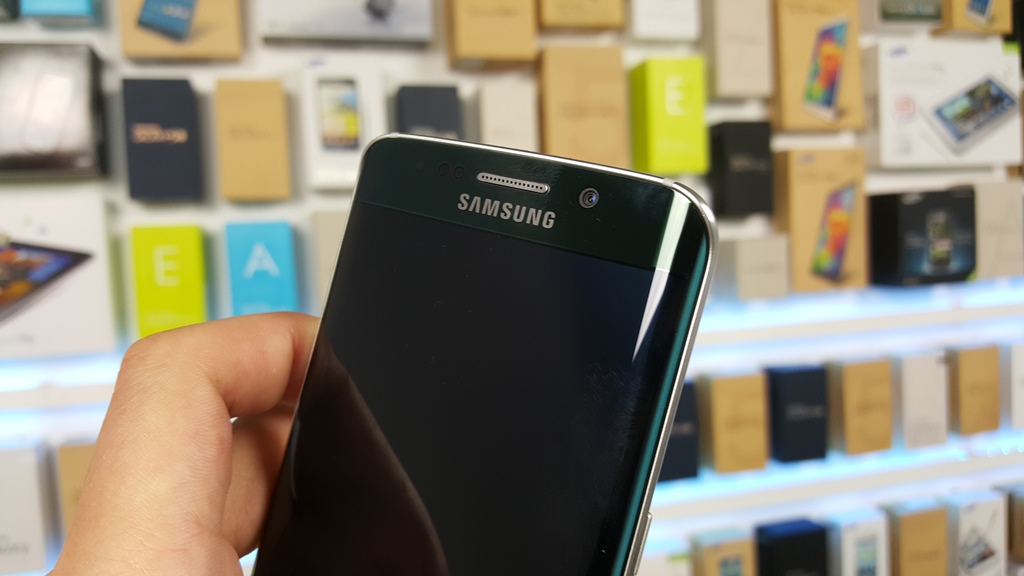 The Galaxy Note 5 and the Galaxy S6 edge Plus, will feature 5.7-inch (5.67-inch to be exact) Super AMOLED displays with a resolution of 2560 x 1440 pixels, and will be offered in four colors; black, gold, silver, and white. The Galaxy Note 5 (SM-N920) will have a flat display, while the Galaxy S6 edge Plus (SM-G928) will come with a dual-edge curved display. According to the information we’ve received, both these upcoming phablets from Samsung will feature glass backs, just like the Galaxy S6 duo, so it is possible that both will lack removable battery or a microSD card slot.

The Galaxy Note 5, which is codenamed ‘Project Noble‘ internally, is expected to feature an Exynos 7422 processor. This SoC is expected to be the company’s first true all-in-one solution (also known as ePoP), combining a 64-bit octa-core CPU, GPU, RAM, storage, and the company’s homegrown Shannon LTE modem in a single package. The company was also testing the Exynos 7430 chipset and a 4K display for the device, but decided to settle for the Exynos 7422 and a 2K display for this year.

The Galaxy S6 edge Plus, which is codenamed ‘Project Zen‘ internally, will feature a hexa-core Snapdragon 808 processor, 32GB of internal storage space, a 16-megapixel primary camera with OIS, 4K video recording, a 5-megapixel secondary camera, and a 3,000 mAh battery. It will run Android 5.1.1 Lollipop out of the box, and might come with an option to store RAW images. It is also being rumoured that it will finally come with a fix for TouchWiz RAM issues that is plaguing the Galaxy S6 and the Galaxy S6 edge.