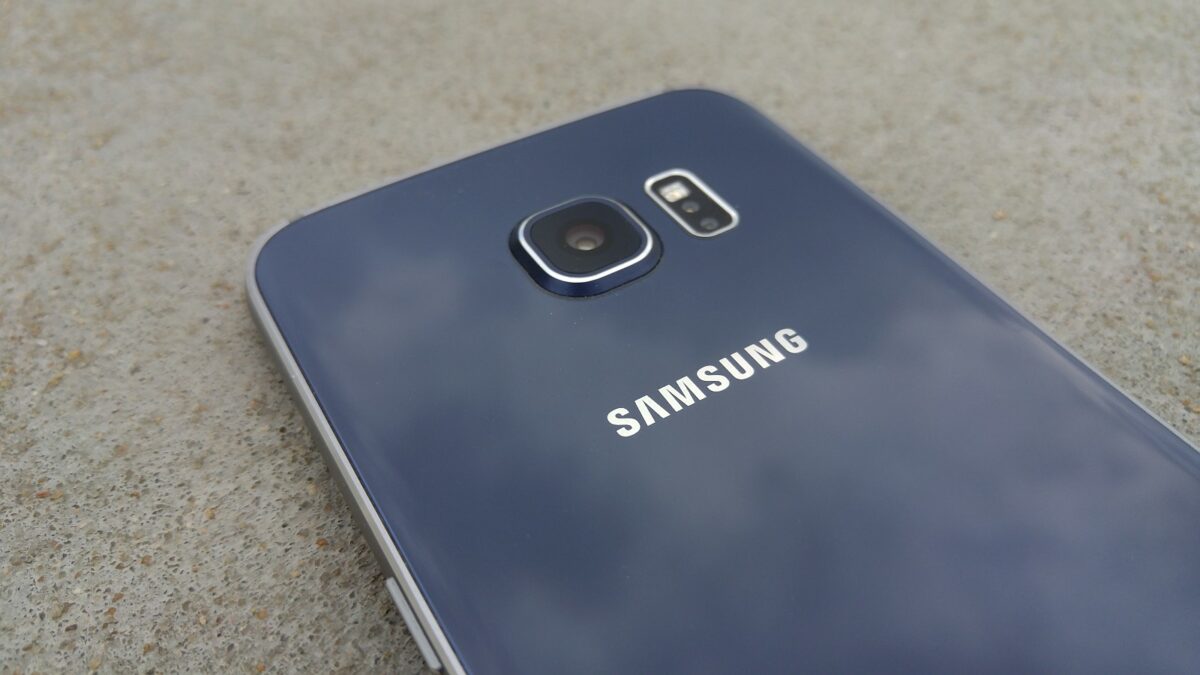 Earlier this year Samsung launched its new flagship handsets the Galaxy S6 and the Galaxy S6 edge. The market expected that customers would react favorably to the new devices and many of them did but things are expected to change in this quarter as industry watchers believe sales of the Galaxy S6 will actually fall short of expectations in the second quarter. The apprehension continues to mount as we head into the fall where traditionally Apple launches new iPhones and that’s also perceived as a threat to sales of the Galaxy S6.

Securities industry sources cited in a new report suggest that Samsung Electronics’ IT and mobile division is going to post an operating profit this quarter between $2.76 billion and $3.03 billion which would be a 22% increase quarter-over-quarter but a 24% slump year-over-year. This performance is attributed to low actual sales of the Galaxy S6 and with hopes for the next quarter being pinned on the Galaxy Note 5.

Samsung is expected to launch the Galaxy S6 edge Plus in the near future, it’s a new model which has a slightly larger display, larger battery as well as a Snapdragon 808 processor. The Galaxy Note 5 will arrive before the new iPhones and it’s bound to give those handsets a run for their money, Samsung will also be counting on this device to improve its fortunes in the global smartphone market.