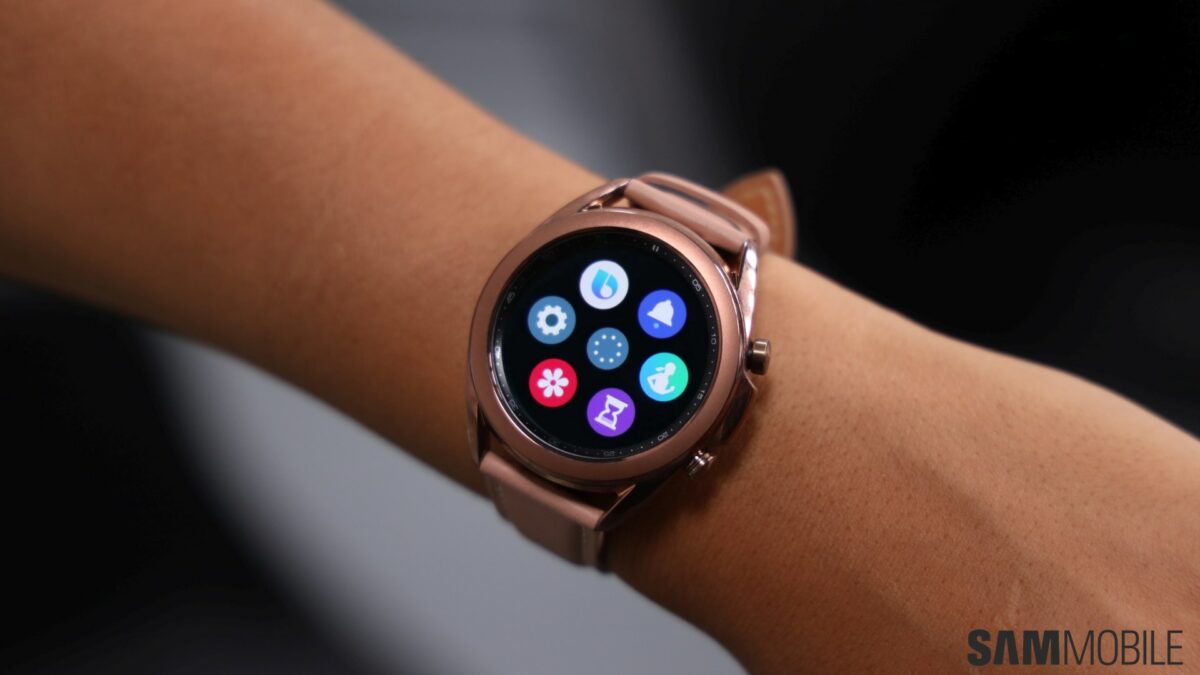 While we think that at least the Galaxy Watch 3 deserves an upgrade to Wear OS, that is not going to happen. It is possible that Samsung will release an updated version of One UI and some new software features to older Galaxy Watch models. Recently, Samsung announced that it will move its first smartwatch, the Galaxy Gear, from Android Wear to Tizen.

Tizen was good, but Wear OS 3 is better

Tizen is a good wearable platform and smartwatches based on the OS are fast and efficient. However, they have very few third-party apps, and consumers complain they their favorite app isn’t available on the Galaxy Store for Samsung’s smartwatches. With Wear OS 3, that shouldn’t be a problem anymore since Google’s Play Store has thousands of third-party apps and watch faces. It also features third-party watch face complications and Tiles and deeper integration with Android smartphones.

Will you keep using your Tizen-based Galaxy Watch or will you upgrade to the Galaxy Watch 4 series? Let us know in the comments section below.