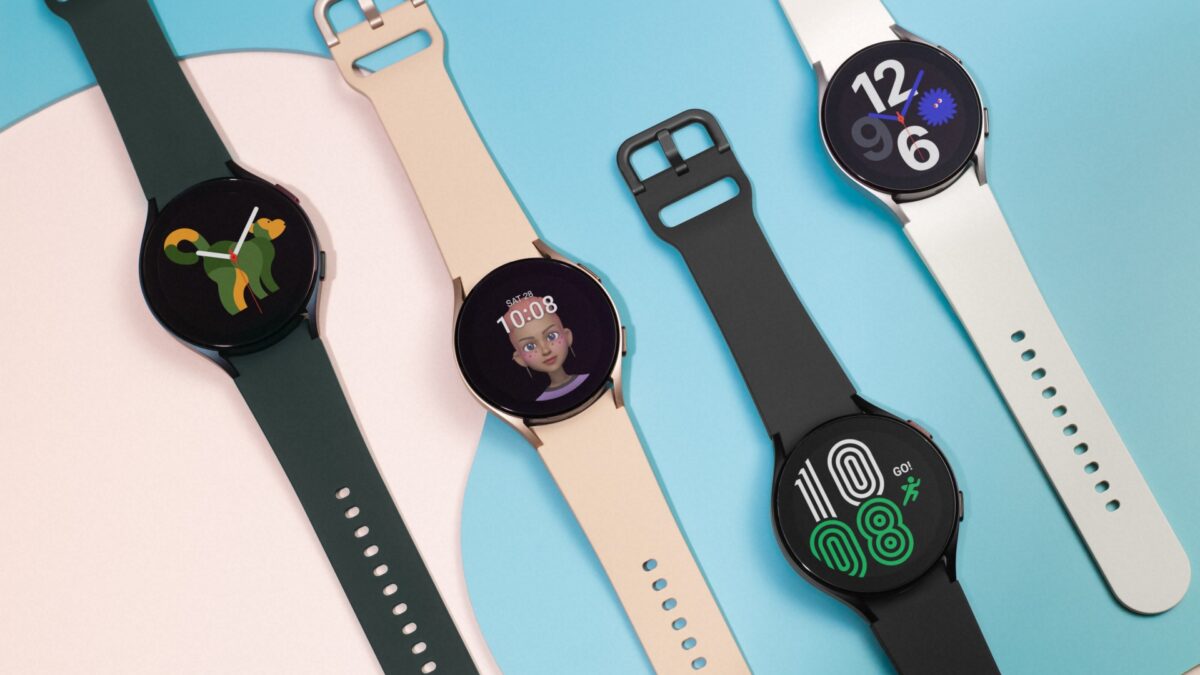 Both new smartwatches feature a circular Super AMOLED display and a metal casing. The Galaxy Watch 4 is available in 40mm and 44mm variants, while the Galaxy Watch 4 Classic comes in 42mm and 46mm variants. The smaller-sized versions have 1.19-inch screens with 396 x 396 pixels resolution. The larger-sized variants have 1.36-inch displays with 450 x 450 pixels resolution. 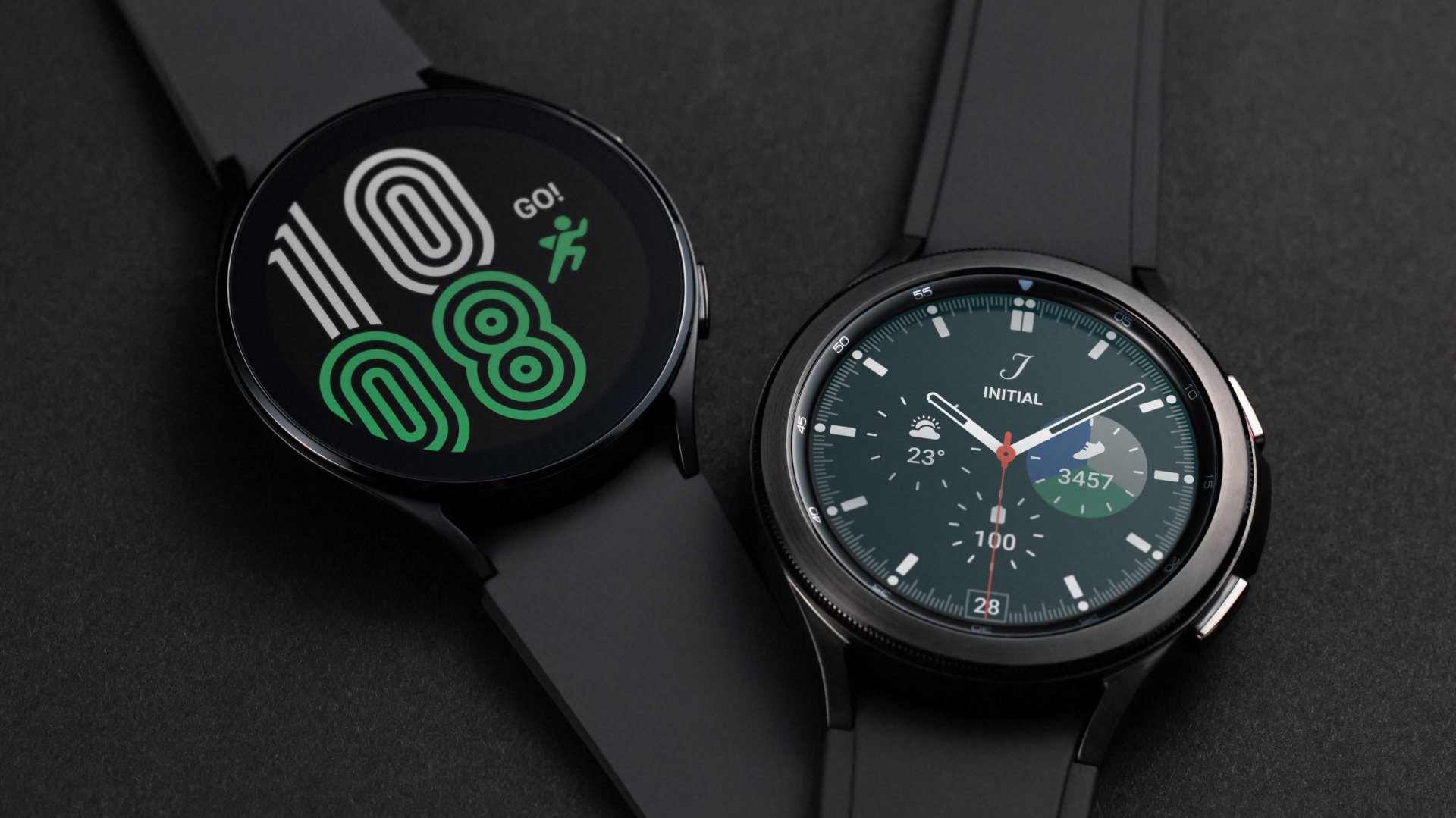 The Galaxy Watch 4 and the Galaxy Watch 4 Classic come equipped with Samsung’s brand new Exynos W920 processor that is built using a 5nm process. This processor should offer them a huge boost in terms of processing power, which would be required to smoothly run thousands of Wear OS apps. The smartwatches feature 1.5GB RAM and 16GB of internal storage.

They also feature GPS and various sensors, including an accelerometer, a barometer, a compass, a gyro, and a heart rate sensor for activity and fitness tracking. Both smartwatches have ECG (electrocardiogram) and can measure body fat composition. These wearables can also track sleep, SpO2 levels, stress, and also notify you if you were snoring while sleeping. Similar to previous-generation watches, the Galaxy Watch 4 series features fall detection.

Galaxy Watch 4 Classic is for those who love rotating bezels 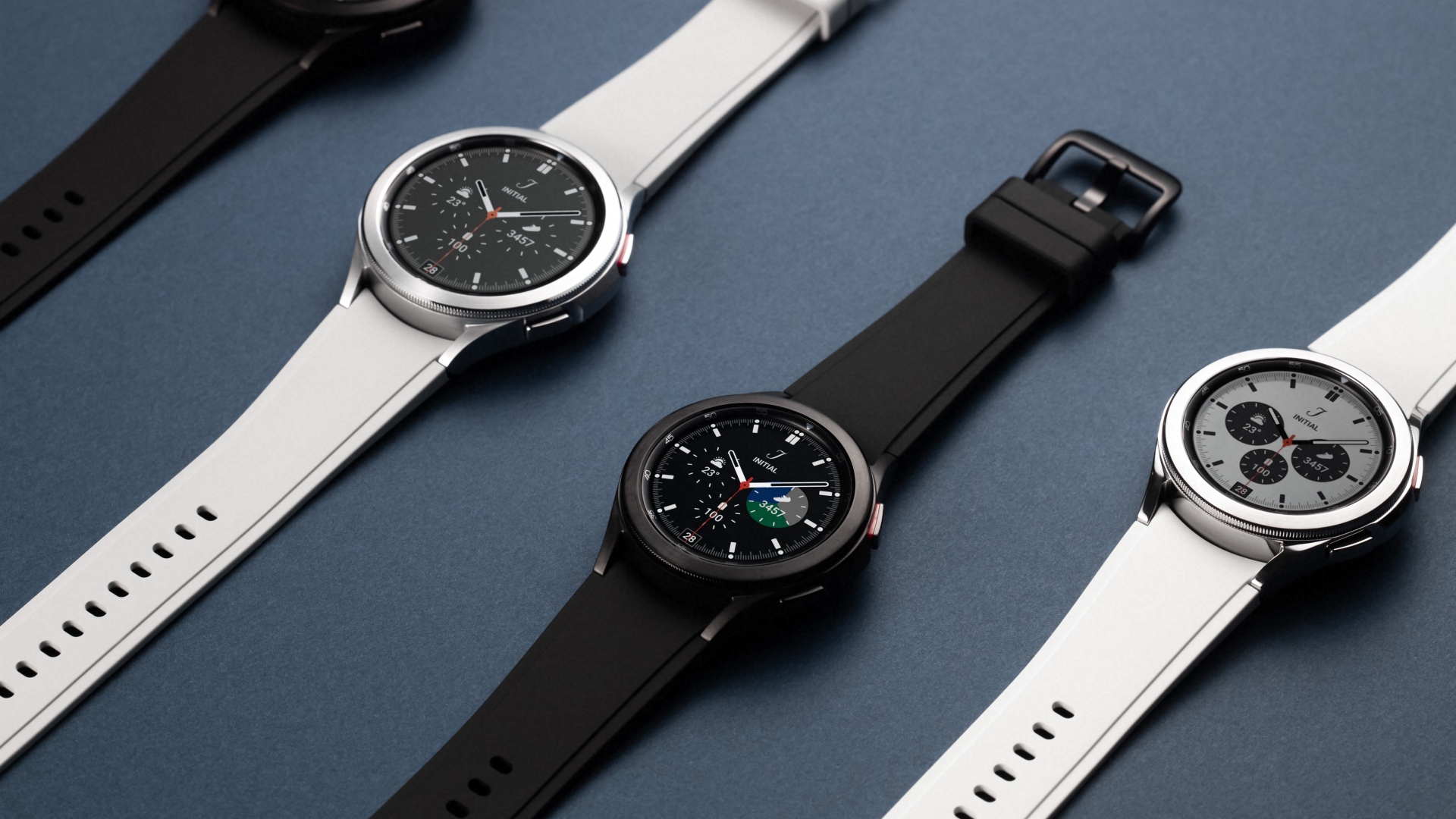 Connectivity features of these smartwatches include Bluetooth 5.0, dual-band Wi-Fi b/g/n, and NFC. They support Samsung’s Auto Switch feature for Galaxy Buds. They will also be available in LTE variants. The smartwatches also allow users to switch between ANC On (Active Noise Cancellation), ANC Off, and Ambient Sound features when compatible Galaxy Buds are connected. The Galaxy Watch 4 and the Galaxy Watch 4 Classic can take calls, thanks to the presence of a mic and loudspeaker.

Samsung’s new smartwatches run One UI Watch 3 on top of Wear OS 3. Samsung’s customizations on top of Wear OS 3 allow users to easily install and manage apps, sync data between phone and smartwatch versions of the apps, and choose between Bixby and Google Assistant. The smartwatches also feature Google Play Store, which makes them compatible with all the Wear OS apps, watch faces, and games. 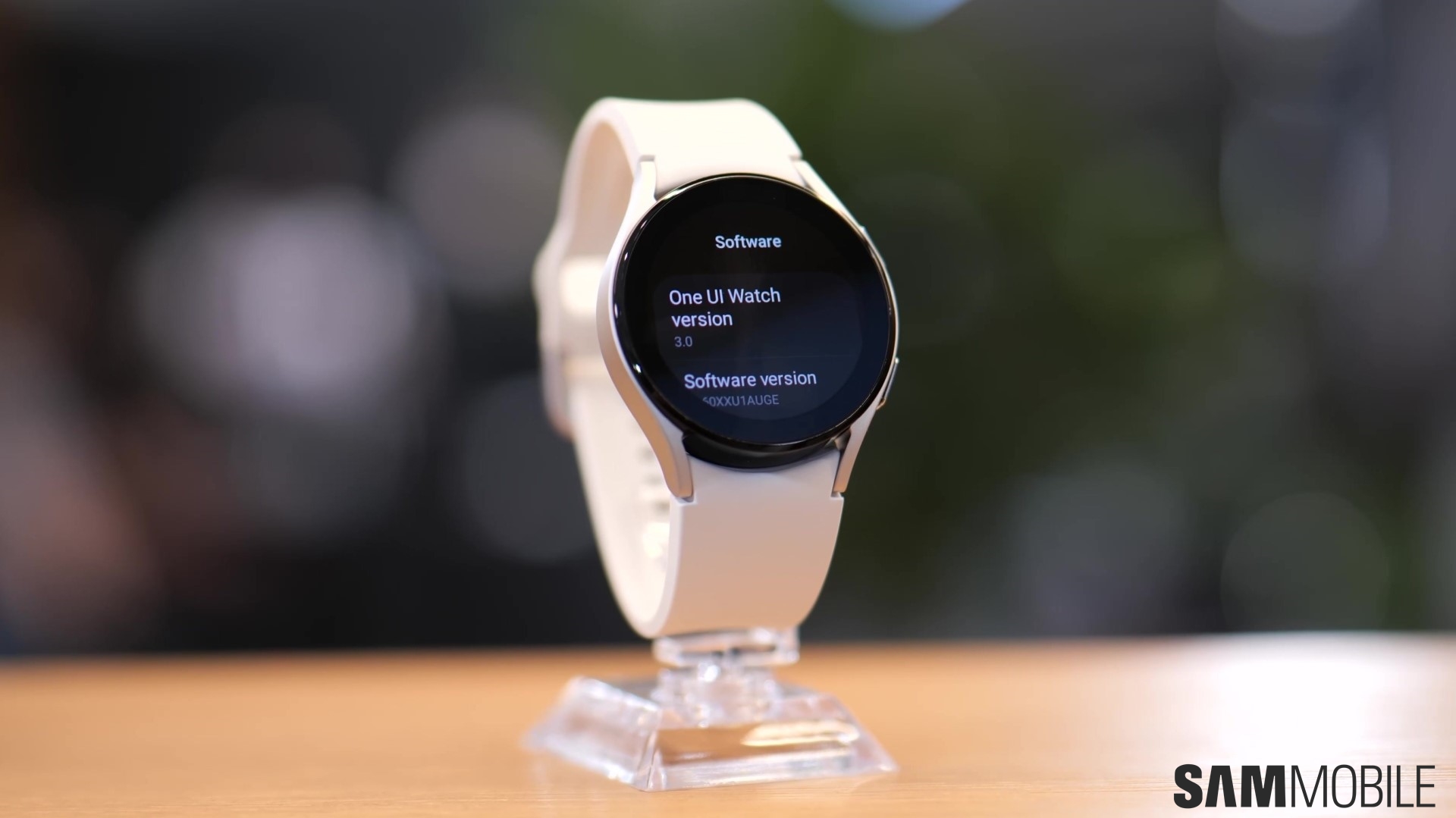