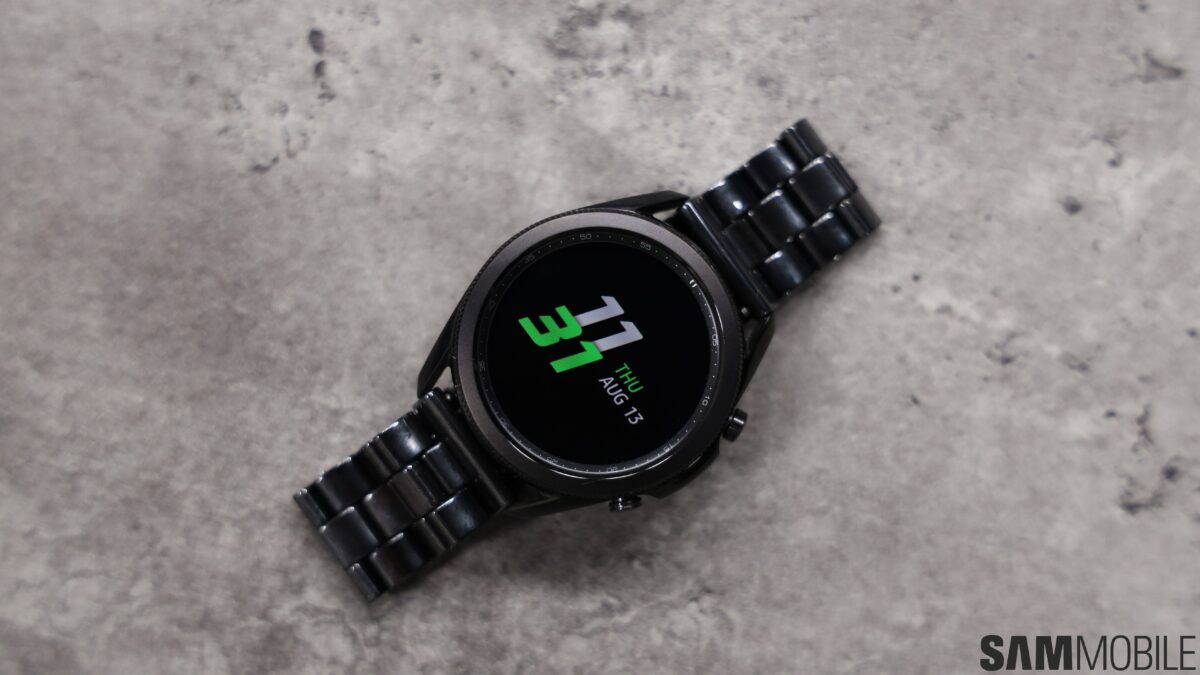 Samsung made it official today that it will be adopting Google’s Wear OS for its smartwatches going forward, starting with the upcoming Galaxy Watch 4. Samsung is returning to Android for its smartwatches for the first time in six years, and it’s a move that is expected to fix one of the few disadvantages of Samsung’s Tizen-based smartwatches: third-party app support.

But what about existing Galaxy smartwatches, like the Galaxy Watch 3 and the Galaxy Watch Active 2? Will they continue to run on Samsung’s Tizen platform or will they be updated to Wear OS as well?

No Wear OS for existing Galaxy smartwatches, but software support will continue

However, that doesn’t mean that it’s the end of the road for these watches. Far from it. Samsung has confirmed that all of its Tizen-powered smartwatches will get at least three years of software support starting from their launch date. We will likely see that in the form of updates that bring new features and UI changes, possibly including those that are introduced with the Galaxy Watch 4 and other future models.