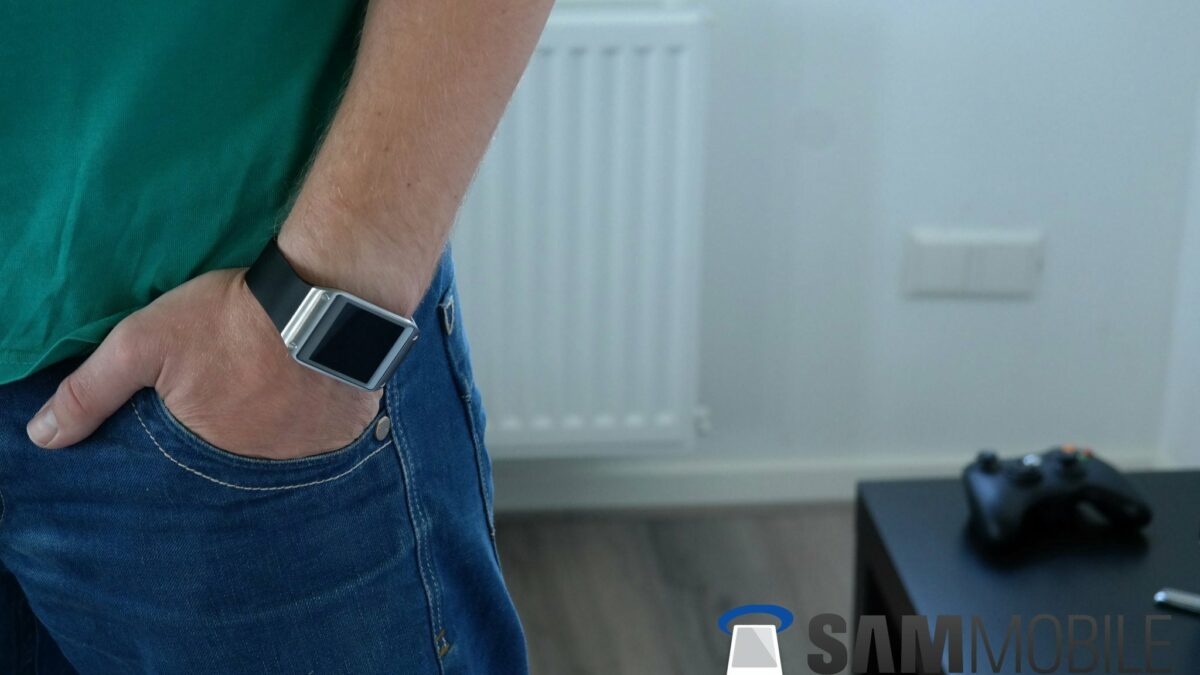 Samsung’s return to an Android-based operating system for its smartwatches is happening later this year, with the Galaxy Watch 4 and Galaxy Watch 4 Active set to run Wear OS instead of Samsung’s Tizen OS. This move is going to, among other things, bring much needed access to a wider selection of apps for Samsung’s smartwatches, but the company will not be switching over existing watches running Tizen to Wear OS, a move that has attracted criticism from some of its diehard fans.

This is in stark contrast to what Samsung did when it moved from Android to Tizen for its smartwatches. The first Galaxy smartwatch, the Galaxy Gear, which ran a custom version of Android, was given an update to Tizen. And, well, Samsung thinks customers who are still hanging on to that watch have had enough time to do the operating system switch and is going to require them to upgrade their watch to Tizen in order to continue using the Galaxy Store for downloading apps, at the same time it’s going to switch back to Android with its new watches.

Come August 5, Samsung will stop offering Galaxy Store support on the Galaxy Gear, meaning apps and other services will cease to be a thing. However, Samsung says customers can upgrade to Tizen to continue using the Galaxy Store. It’s hard to say how many folks out there are still rocking a Galaxy Gear  — which came out in 2013 — and haven’t installed the Tizen OS update in all these years, but the number clearly isn’t zero or Samsung wouldn’t be making this announcement all these years later.

If you do own a Galaxy Gear and update it to Tizen, your watch will be reset and all its data removed, so if you took any covert pictures or videos with its camera, you might want to back them up before performing the upgrade. Some apps will also not be available or work after Tizen is installed, which is one of the biggest reasons why Samsung is returning to Android in the first place. Talk about irony, eh?

Do you own the Galaxy Gear and continue to use it to this day?

Google improved Wear OS immensely when it collaborated with Samsung. It looks like the company wants to improve Wear OS even further. It has acquired KoruLab, a Finland-based company that has expertise in making user interfaces for smartwatches (and low-power devices like wearables and IoTs) that run smoothly even with limited resources and consume extremely […]