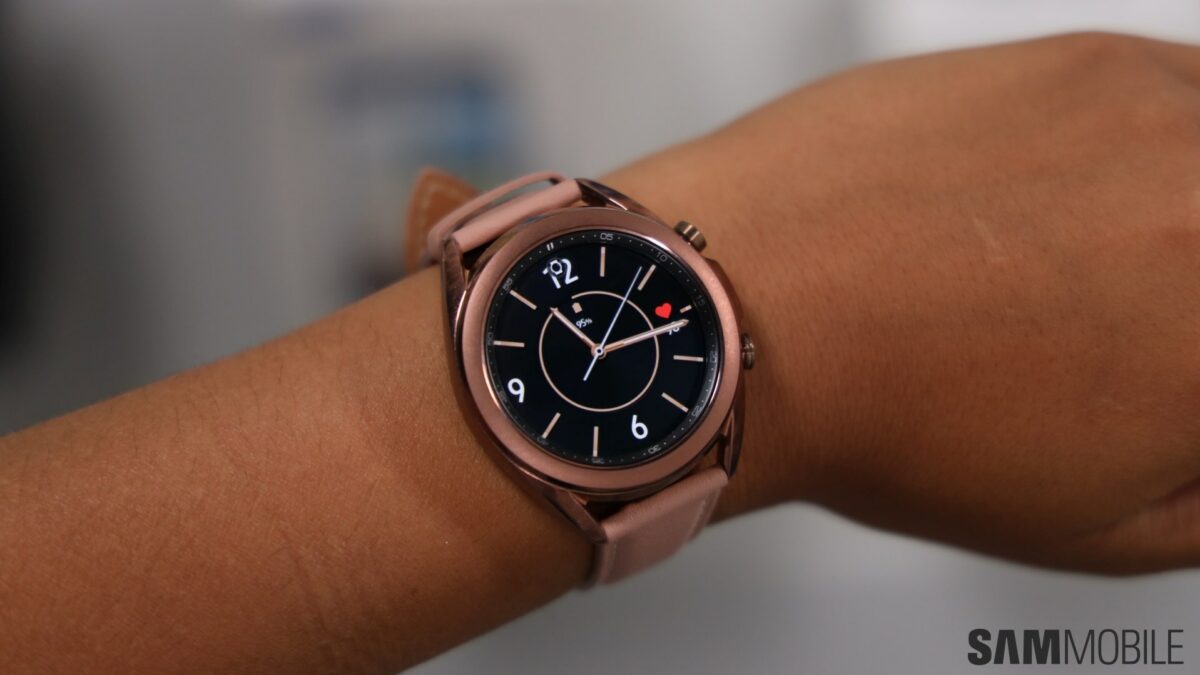 It was first rumored earlier this year that Samsung will ditch Tizen for its smartwatches. The company was expected to start using Android instead. This would have been a significant change since Samsung ditched Android for Tizen in the first place.

Samsung confirmed this during Google I/O 2021. It has collaborated with Google on a new unified platform called Wear. This platform will be used by Samsung and all other OEMs that make Android smartwatches. Samsung gets to slap its custom UI on this new platform and the company provided the first look of its new One UI Watch today.

Here’s your first look at the One UI Watch

Samsung has provided a glimpse of One UI Watch during its virtual MWC 2021 press event today. The company also confirmed that its upcoming Galaxy Watch will be the first device to come with this new interface. That smartwatch is likely going to be launched as the Galaxy Watch 4.

One UI Watch was developed to enable deeper integration between your Samsung Galaxy smartwatch and smartphone. So when you install a watch-compatible app like Spotify on your smartphone, its smartwatch version will be automatically downloaded on your watch. 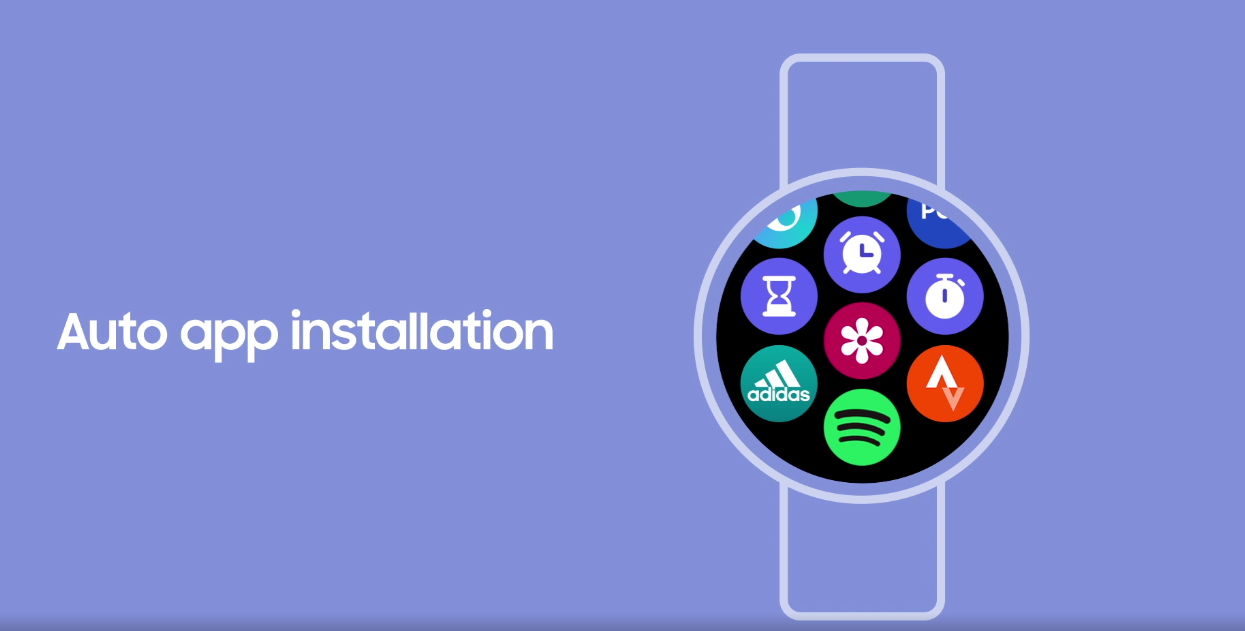 If you customize the clock on your phone to show time in different cities then this will automatically reflect on your smartwatch as well. Any calls and messages blocked from the Galaxy Watch will also be blocked on the smartphone. These may seem like minor improvements but they will significantly improve the user experience.

The biggest benefit that this Android-based unified platform provides Samsung is access to Google Play. New Galaxy Watch users will be able to download popular third-party apps that were previously unavailable for Tizen, including popular health tracking apps. Google’s native apps will also be available so users can get the benefit of Google Maps, YouTube Music and Messages.

Samsung is launching an improved watch face design tool that will make it easier for designers to create new watch faces. Android developers will be able to create watch faces for One UI Watch later this year as well. Samsung has confirmed that its new Galaxy Watch will be the first to feature One UI Watch, adding that it will be unveiled at Samsung’s Unpacked event “later this summer.”

The company hasn’t showcased all of the visual improvements that have been made to One UI Watch. It’s obviously keeping that for the Unpacked event. Today’s first look only raises expectations for the Galaxy Watch 4. It’s going to be unlike any other smartwatch yet from Samsung.