Samsung rescues Google once again by using Wear for smartwatches 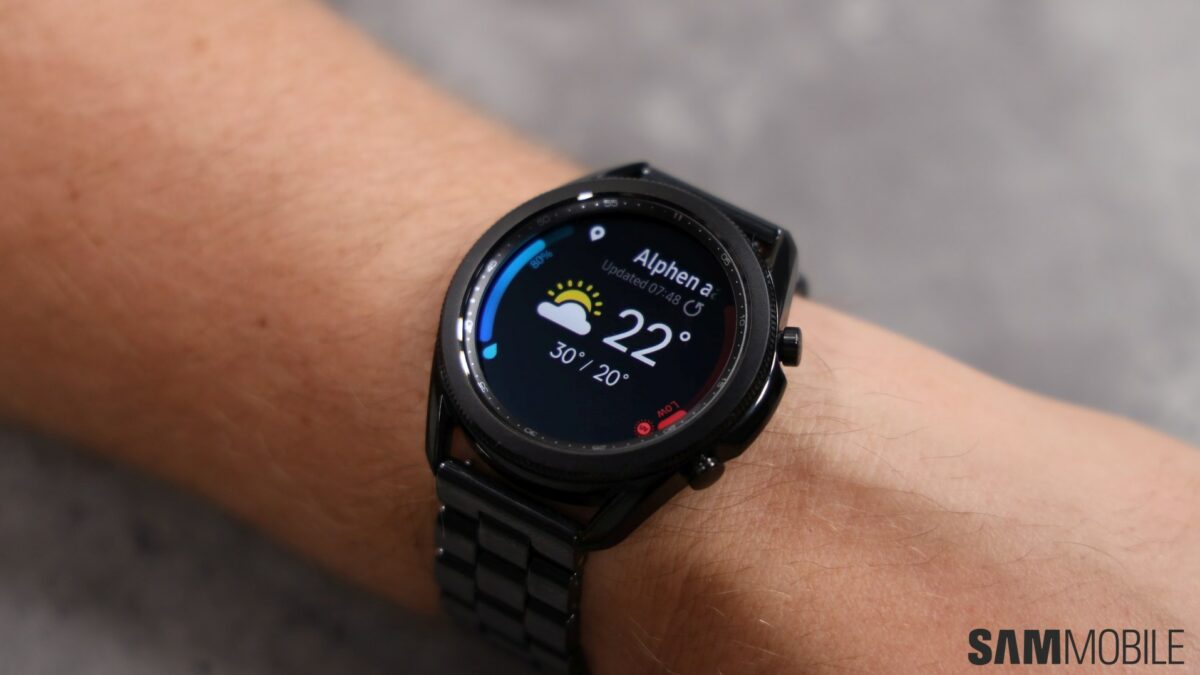 Rumors over the past few months claimed Samsung would be ditching Tizen for its new smartwatches. The company apparently wanted to make Wear OS (Android) smartwatches again. This would have been a big decision for the company. Samsung did make Android-powered smartwatches in the past. However, it switched over to Tizen in 2014 and hasn’t looked back since. Until now.

The messaging has been quite clear from the start. This isn’t Samsung conceding defeat, even if it may appear that way. All credit to Samsung for making Tizen a powerful platform for wearable devices.

With complete control over the software, Samsung built features and functionality that could best any Wear OS smartwatch. This also allowed for exceptional integration with Samsung smartphones.

Tizen only lagged in the app department. Despite Samsung selling millions of smartwatches every year, it wasn’t able to generate the kind of developer interest that Wear OS has. The company was the third biggest smartwatch brand in 2020, behind only Apple and Huawei. If you exclude Huawei’s considerable sales in China then no Wear OS smartwatch manufacturer even came close to the numbers that Samsung moved.

Google’s problem was that it didn’t have a major OEM partner for smartwatches, one with the kind of global brand recognition and access like Samsung. The cookie-cutter Wear OS watches from countless fashion brands just weren’t good enough. The clear lack of hardware innovation for its smartwatch platform meant that Google had to find a solution.

This is where the interests of Google and Samsung intersect. The two have come together to create a new unified platform for smartwatches called Wear. Google gets to put its operating system on some of the best smartwatches in the business. Samsung gets access to the vast Android developer ecosystem. It’s a win-win.

Samsung has also been able to extract a big concession from Google. While it hasn’t typically allowed OEMs to customize the look and feel of Wear OS like it does with Android, Samsung will slap One UI on top of its new Wear-powered smartwatches. Other OEMs will be able to use this platform as well so they benefit from Google’s relaxed rules too.

The next-generation Galaxy Watch models stand to benefit from this partnership. A standalone Google Maps version will be available, it won’t require your phone to function. A YouTube Music app will bring offline downloads with the feature also being supported on the Spotify app.

By partnering with Samsung, Google is able to bring its smartwatch platform out of the wilderness. The numbers that it was doing were fine enough. Samsung’s Tizen-based smartwatches were outselling Wear OS smartwatches simply because of the power of the Galaxy ecosystem. Yet it chose to come to Google’s rescue while also extracting some benefits on its own terms.

This isn’t a one-off event. Samsung has long contributed to the growth of Google’s software products. There’s no doubt that One UI makes Android better. Samsung has introduced features like system-wide dark mode and split screen long before they made it to Android. Even the latest Android 12 clearly takes inspiration from One UI.

Will this latest partnership for smartwatches repeat history? Samsung’s Bada-powered phones were doing quite well when the company decided to switch to Android entirely. Having Samsung onboard as an Android OEM has significantly boosted Android availability across the globe, particularly in the emerging markets where Samsung enjoys significant brand equity.

Ultimately, it’s the users that benefit from such collaborations. Samsung and Google’s close cooperation on smartphones has brought unique features to foldable devices. This unified Wear platform that they’re now working on will certainly advance the smartwatch cause. What do you get when you combine the power of Android with a Samsung smartwatch that retains its signature design elements, like a rotating bezel, and custom skin? A damn good product.