Galaxy Watch (Active) 4: Everything we know so far about the new wearables 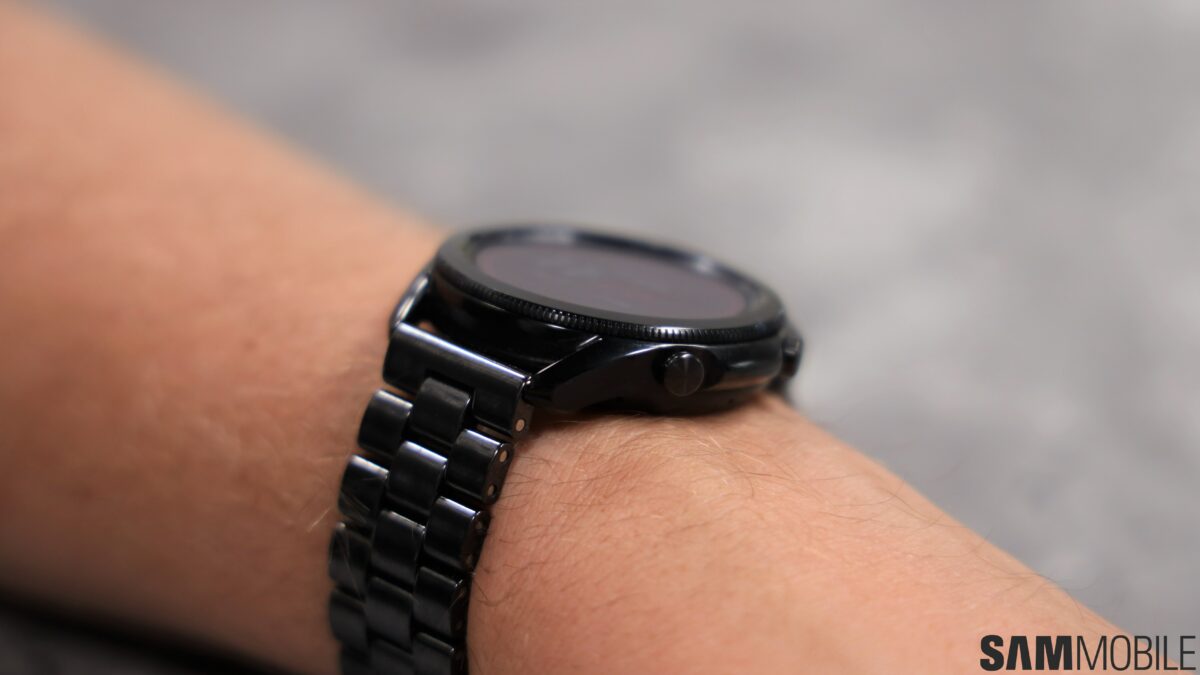 2021 might be the year of great — as in massive — changes to Samsung’s smartwatch series. The company’s upcoming wearables are said to challenge the established formula in several ways, and although the so-called Galaxy Watch 4 hasn’t been officially launched yet, nearly every leak and rumor so far has suggested that the upcoming wearable(s) won’t be just an iterative upgrade.

The Galaxy Watch 4 — and possibly the Watch Active 4 — might be Samsung’s first wearable device to be capable of reading the user’s blood glucose level. More importantly, preliminary rumors suggested that Samsung will utilize a non-intrusive method of reading blood glucose based on Raman spectroscopy.

Not much has been said about this feature since so it remains fairly uncertain. Besides, if this new sensor will be included, there’s no guarantee that it will be fully functional at launch. The functionality may be enabled later after release, similar to blood pressure monitoring and ECG.

Saying goodbye to Tizen OS in favor of Wear OS?

Another massive change might come in the form of a completely different OS. The Tizen platform has evolved over the years and it is loved by many, but Samsung might switch gears this year and abandon Tizen OS in favor of Google’s Wear OS platform.

Although it might sound far-fetched for Samsung to abandon its own platform, Wear OS would provide better third-party app support. Not to mention that Google might end up paying Samsung a massive amount of money to make this change.

We’ll have to wait and see if Tizen OS is indeed on its last legs as far as wearables go, but this is one of the Galaxy Watch 4 rumors that kept re-emerging over the past few months, so there could be some truth to it.

The Galaxy Watch 4 is expected to retain the physical rotating bezel that’s iconic to the series, while the rumored Galaxy Watch Active 4 should have a bezelless design. Overall, they’ll look more or less like the ongoing models, featuring circular displays and a couple of physical buttons to the side.

An unconfirmed leak suggests that the Galaxy Watch 4 and / or Watch Active 4 will be offered in the same color options as the upcoming Galaxy Z models. The Galaxy Z Fold 3 is expected to go on sale in at least two color options, black and green, whereas the Galaxy Z Flip 2 / Flip 3 should launch in black, beige, green, and light violet.

Galaxy Watch 4 specifications are unknown for the most part but, surprise, surprise, new details pertaining to the upcoming wearable’s battery have emerged a couple of weeks ago.

They’re not very exciting though, as they suggest that the 41mm and 45mm Galaxy Watch 4 models will be equipped with 240mAh and 350mAh batteries, respectively. Capacities are similar to the ongoing model, however, rumors indicate that the 41mm model will be equipped with a battery supplied by ATL, whereas the 45mm variant will feature a battery supplied by Samsung SDI.

ATL doesn’t have a great reputation among Samsung customers because the company was responsible for supplying the Galaxy Note 7’s batteries, and we all know how that went. Nevertheless, ATL has rejoined Samsung’s supply chain this year when it provided batteries for the Galaxy S21 series, so it wouldn’t be surprising if the same supplier will also be involved with the Galaxy Watch 4.

As for other hardware components, only time will tell if Samsung is finally ready to upgrade the 10nm-based Exynos 9110 chipset that’s been powering the Galaxy Watch / Watch Active series for years.

The Galaxy Watch (Active) 4 could debut earlier than expected

Specifications aside, the final bit of information regarding the Galaxy Watch 4 has to do with Samsung’s alleged launch plans.

The company’s Galaxy Watch 3 was unveiled in August and it’s natural to assume that the Galaxy Watch 4 will be released in August this year. However, this might not be the case at all, as Samsung may have decided to bring the wearable’s launch closer to us, much like it did with the Galaxy S21 lineup.

Do you think Samsung is pushing its wearable series in the right direction judging by these leaks and rumors? What are your expectations from the Galaxy Watch 4 and / or Galaxy Watch Active 4? Is a new chipset important to you, and will you be interested in Wear OS? Join us in the comment section below.