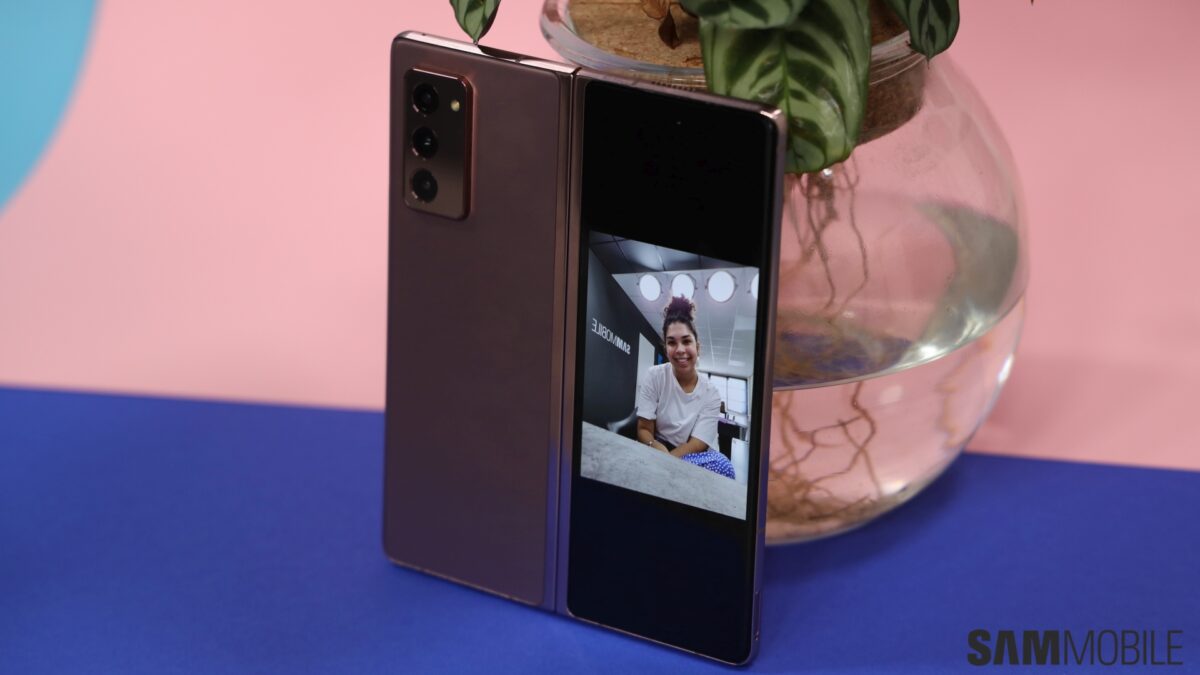 Samsung is on a quest to improve the build quality of its Galaxy Z Fold series, and the upcoming Galaxy Z Fold 3 could be the company’s first foldable phone to offer some sort of protection against the elements. It won’t have an IP rating, according to a new rumor, but it should offer splash resistance.

This won’t mean that you’ll be able to dunk the Galaxy Z Fold 3 in water without risking damaging it, but it will increase the phone’s chance of survival in the event of a liquid spill and so on. Either way, the idea that the Galaxy Z Fold 3 will have splash resistance might tell us a little bit more about the phone’s construction, and it could be that the clever hinge will be improved even further to qualify for water resistance.

Unsurprising, the rumor claims that both smartwatches will run Wear OS instead of Tizen, which you’ve already heard by now. But in addition, it claims that the Galaxy Watch 4 / Active 4 will be offered in the same color option as the Galaxy Z, though it’s unclear if the source is referring to the Galaxy Z Fold 3 or the next Z Flip in the series.

Either way, we exclusively reported that the Galaxy Z Fold 3 will be available in black and green at the very least, whereas the Galaxy Z Flip 2 hit the shelves in four color options: black, beige, green, and light violet.