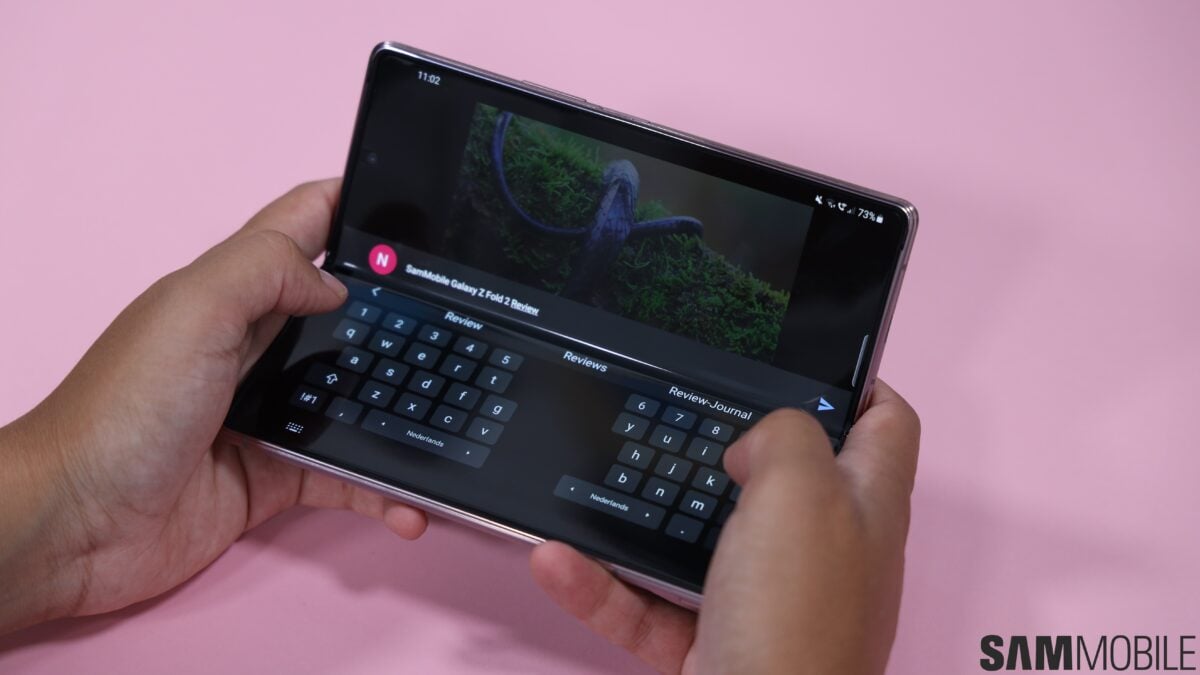 Samsung is due to launch new foldable smartphones later this year. We’ll see it launch at least two new models – the Galaxy Z Flip 2 and the Galaxy Z Flip 3. Details are slim at this point in time but more information will certainly trickle in due course.

The original Galaxy Z Flip was launched in February 2020 but its successor is clearly not following the same timeline. The Galaxy Z Fold 3 is expected to arrive in the second half of the year much like its predecessor.

We exclusively reported last month that Samsung’s next clamshell foldable bears model number SM-F711. It’s going to be available in 128GB and 256GB storage options. The device will come with One UI 3.5 and Android 11.

The Galaxy Z Fold 3 bears model number SM-F926 and it will come with at least 256GB of storage. The handset will also run the same Android 11 and One UI 3.5 combination.

We now hear that the Galaxy Z Flip 2 will be launched in a handful of new colors. They include light violet, green, black and beige. The Galaxy Z Fold 3 will be available in black and green at the very least, though there may be additional color options on offer as well.

Since both devices are slated to run One UI 3.5, it’s quite likely that they won’t arrive before the second half of this year. Whether Samsung launches both new foldables together at the same event remains to be seen.

As always, we’ll continue to dig for more information about these highly anticipated devices. Stay tuned!