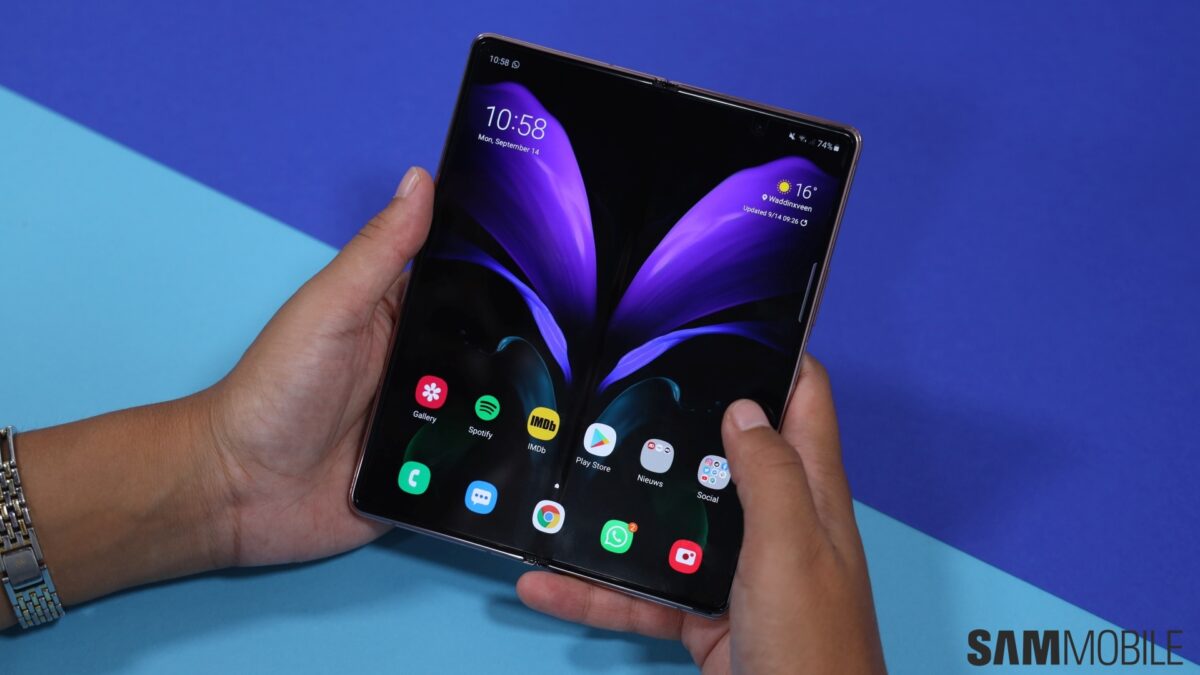 With the Galaxy S21 launch out of the way, Samsung fans can now look forward to the company’s next foldable devices. It’s due to launch at least two new foldables this year, the Galaxy Z Fold 3 and the Galaxy Z Flip 2, assuming that’s what the company decides to call them.

We have now received the first details about these upcoming devices. It’s unclear as yet if the rumored “Lite” variant of the Galaxy Z Fold is due as well. There’s no evidence about its existence at this point in time.

Samsung’s next Galaxy Z Fold handset will feature the model number SM-F926. It will be available with at least 256GB of storage. The foldable device will run Android 11 and it will come with One UI 3.5.

The company’s next clamshell foldable smartphone will have model number SM-F711. It will be available with 128GB and 256GB storage options. Android 11 and One UI 3.5 will be present as well.

The presence of One UI 3.5 suggests that we may not see these devices until the second half of this year. Samsung has only just introduced One UI 3.1 with the Galaxy S21 series and it’s yet to trickle down to compatible devices. One UI 3.5 will certainly bring some new software features.

Over the past couple of years, Samsung has introduced its second iteration of One UI for the year with the Galaxy Note lineup. With the future of the Galaxy Note series still up in the air, the foldables are understandably the more appropriate devices to launch a new One UI version with.

We’ll continue to keep our ear to the ground and bring you information about the Galaxy Z Fold 3 and Galaxy Z Flip 2 as soon as we hear more.