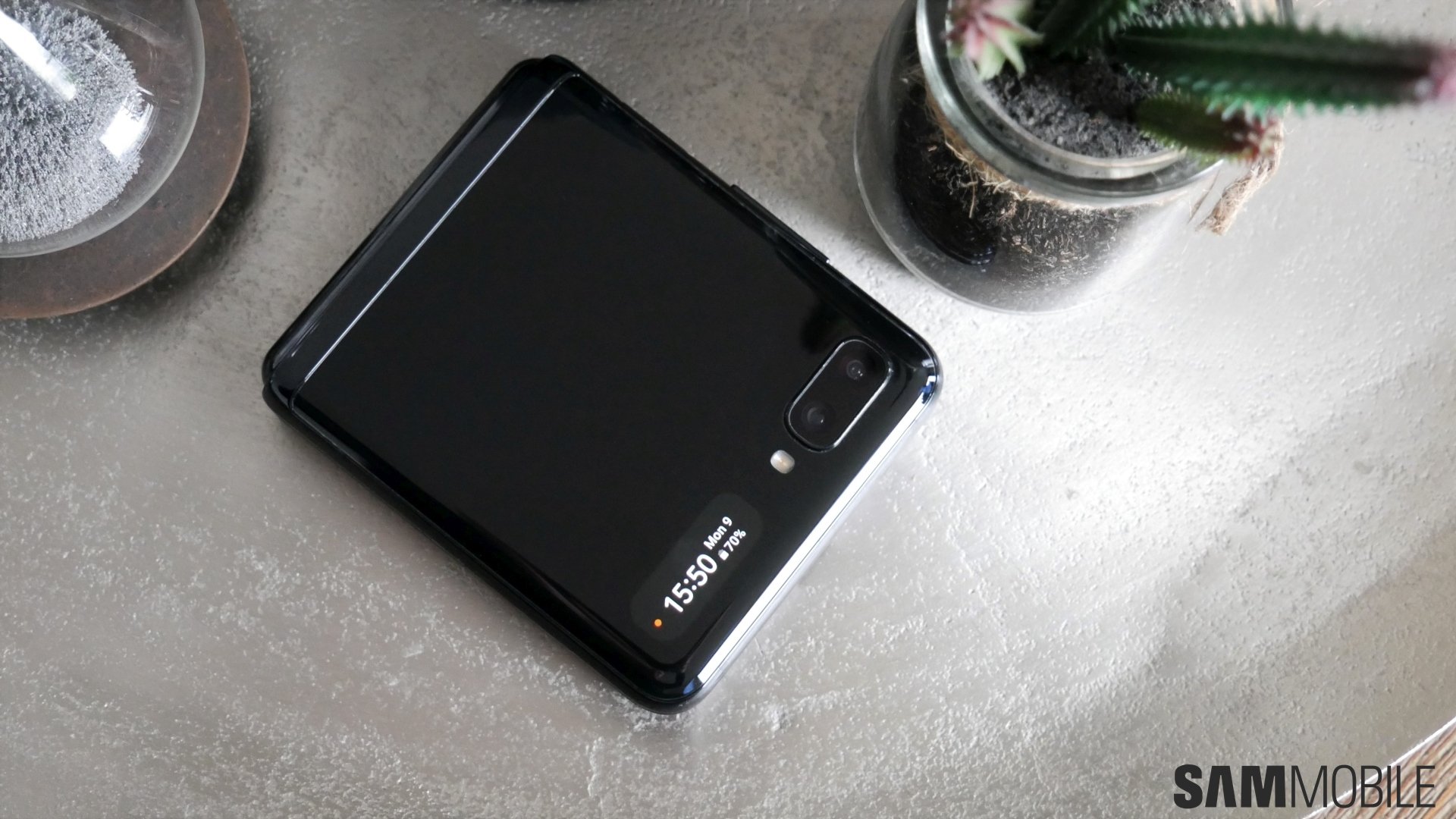 Evidently the Galaxy Z Flip 2 will retain the clamshell form factor but it remains to be seen how exactly the formula will improve. If Samsung will borrow a page from its other foldable series, the Galaxy Z Fold, then the Galaxy Z Flip 2 could have the same overall design as the original Flip except it would boast thinner bezels for the foldable screen, and potentially a larger cover display.

As yet it’s unclear if the Galaxy Z Flip 2 will sport the same Snapdragon 865+ chipset as the Galaxy Z Flip 5G or a newer solution from Qualcomm. Or perhaps it could switch gears and adopt a new Exynos 1000-series chipset instead. Only time will tell. 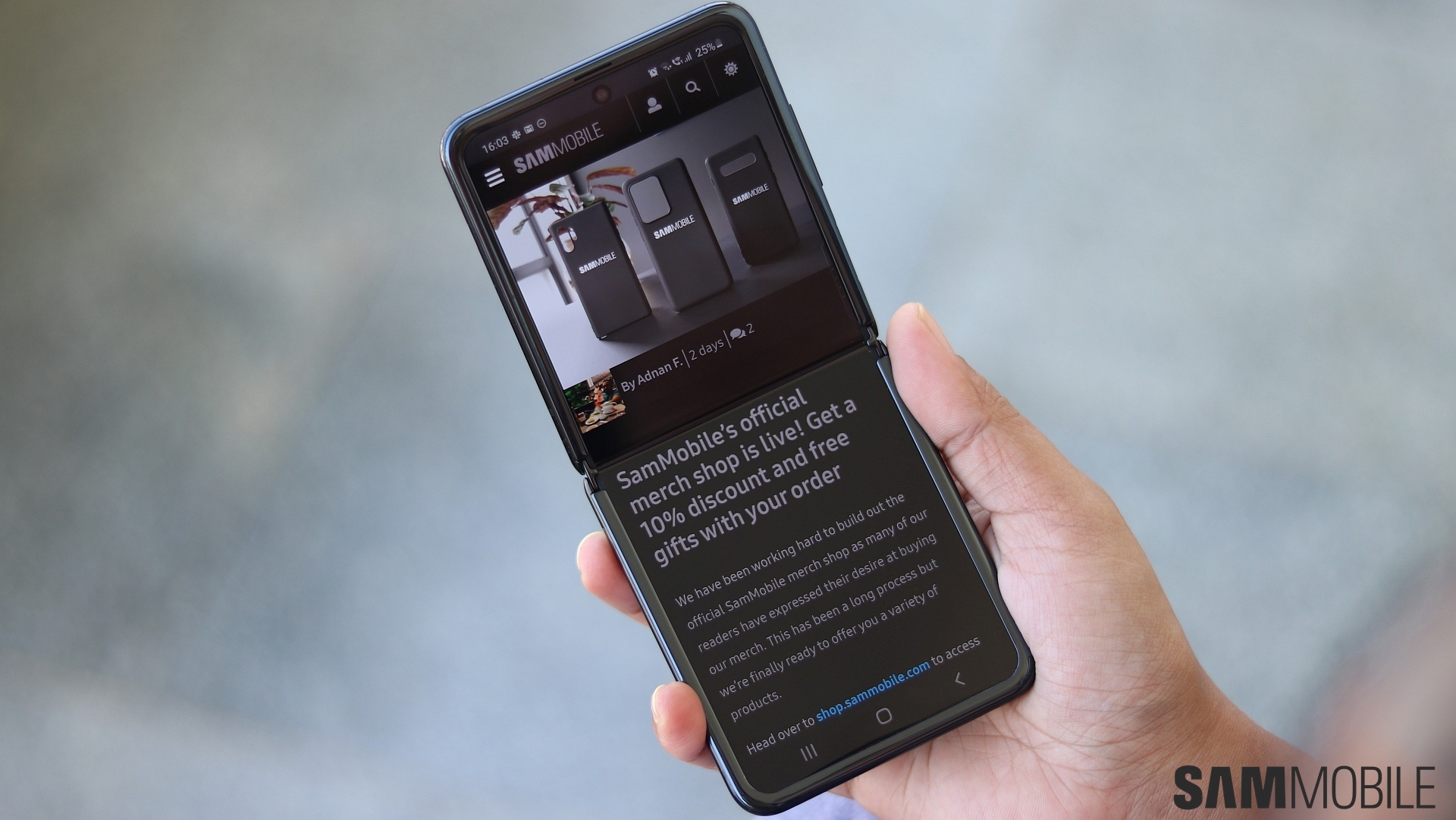 It’s likely that the Galaxy Z Flip 2 will ship with 256GB of non-expandable built-in storage, same as the original model, and the CPU could be paired with 8GB or 12GB of RAM.

Assuming that Samsung will trim the bezels then the Galaxy Z Flip 2’s foldable display could have a slightly larger-than 6.7-inch diagonal. The original Galaxy Z Flip was Samsung’s first foldable smartphone model to adopt UTG (Ultra Thin Glass) flexible display technology, and it’s likely that the Galaxy Z Flip 2 will do the same, albeit Samsung is rumored to be working on doubling the thickness of UTG. 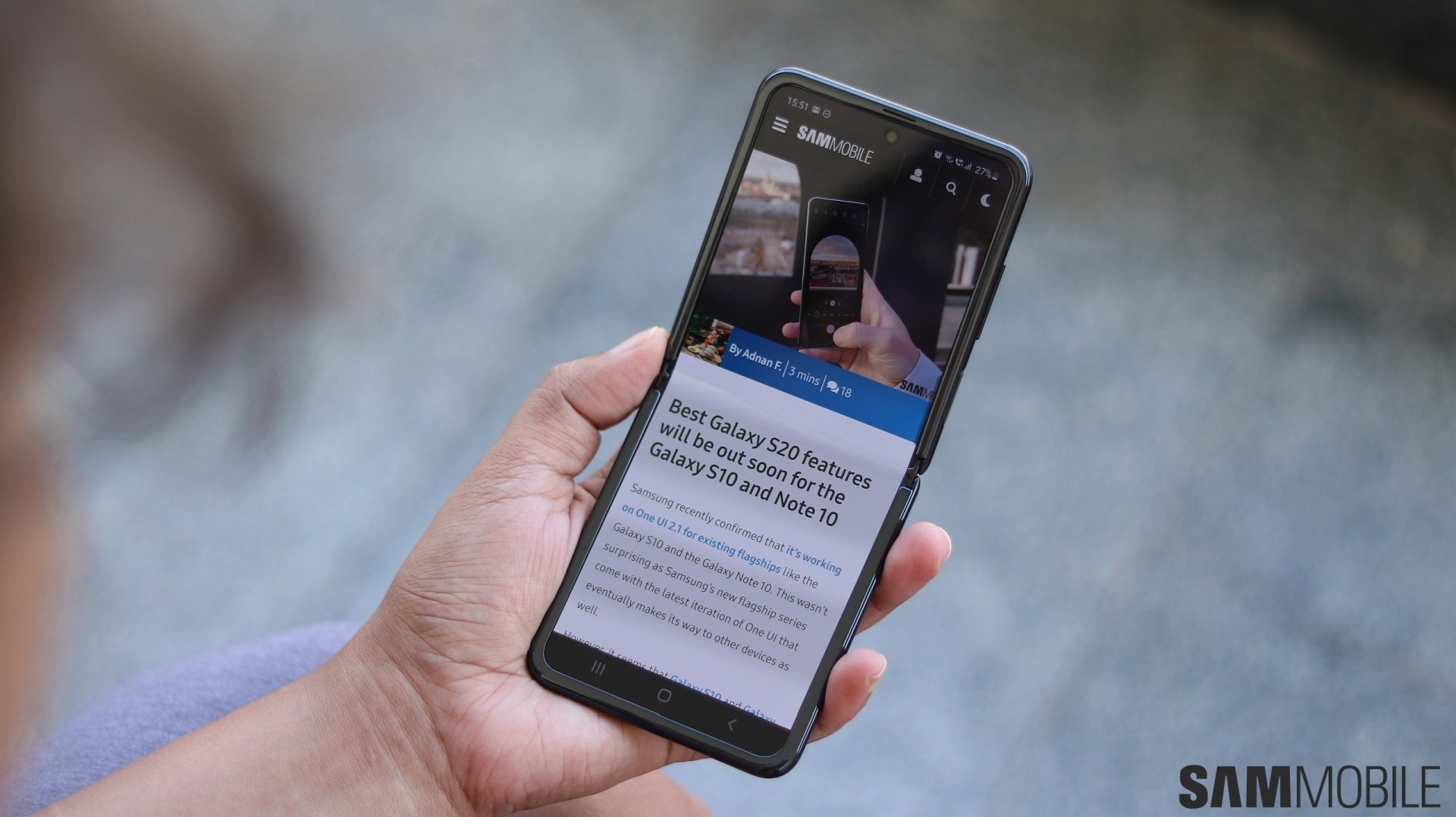 A more obvious change in display design might take place on the outside of the phone. The original Galaxy Z Flip has a minimal 1.1-inch cover display that doesn’t offer a lot in ways of functionality aside from providing basic notifications and music controls. The Galaxy Z Flip 2 could change this formula in drastic ways.

Samsung is purportedly developing under-display camera technology as the next evolutionary step for its smartphones. This technology is expected to make the Infinity display cutouts obsolete, but there’s no guarantee that 2021 will be the year of under-display solutions.

Assuming it won’t then the Galaxy Z Flip 2 should retain the Infinity-O display design for the selfie camera. As for the rear-facing unit, Samsung has historically improved its camera systems every year and it’s logical to assume that the Galaxy Z Flip 2 will follow the same philosophy. It may even ship with more than two main cameras.

Depending on when exactly it will be released, the Galaxy Z Flip 2 will ship with One UI 3.0 or One UI 3.1 out of the box. Either way, the user experience will be based on Android 11, and the phone will be eligible for three years of Android OS updates.

As a foldable device, the Galaxy Z Flip 2 will probably introduce new foldable-centric software features or Samsung could further evolve existing tools such as Flex Mode.

The Galaxy Z Flip 2 is rumored to be scheduled for a spring 2021 release but not much else is known. We will update this page as more details emerge. Price-wise, the phone will likely cost about the same as the Galaxy Z Flip, or roughly $1400.

SamMobile offers a wide variety of resources to Samsung device owners, from Samsung APKs to firmware and wallpapers. We make all these resources available to download for free, but readers can take advantage of faster download speeds, ad-free browsing on our website, access to giveaways and much more by picking one of our optional premium plans. 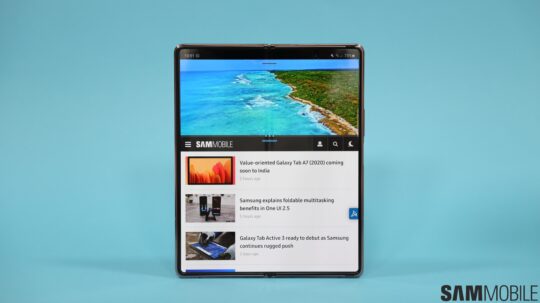 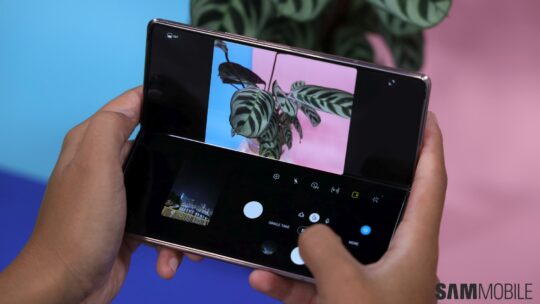 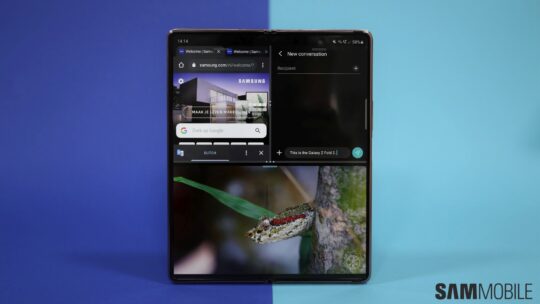 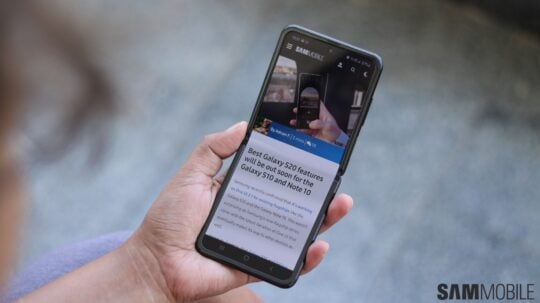