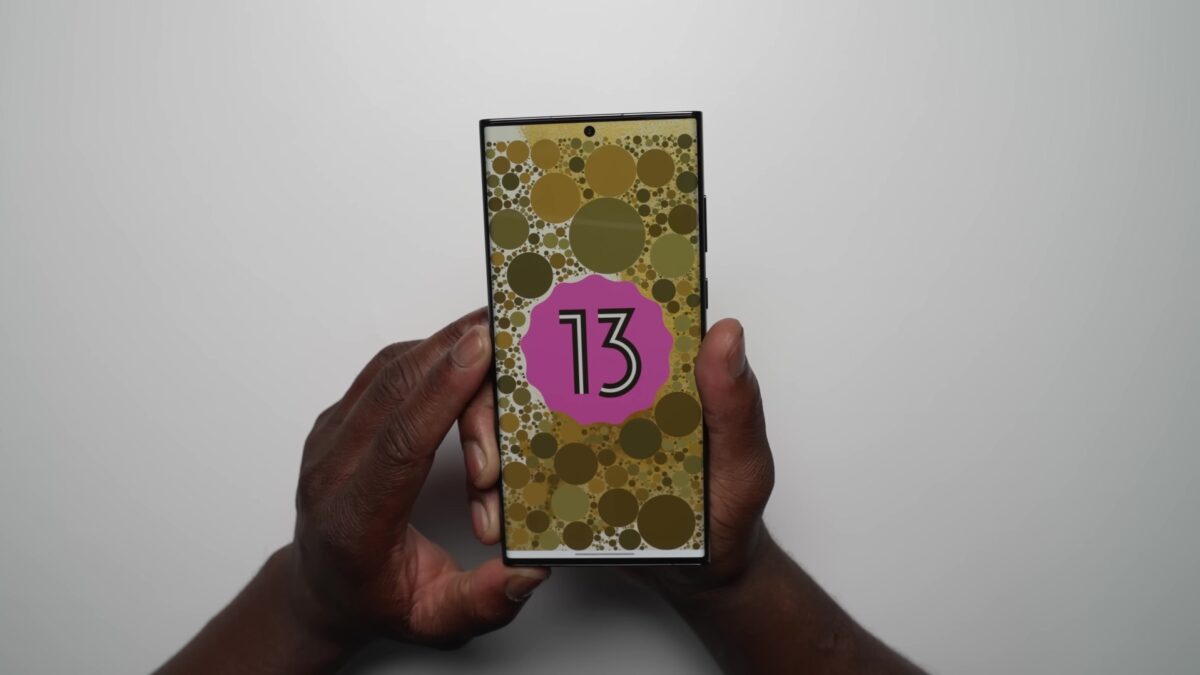 Update: It looks like the release of One UI 5.0 and Android 13 in Italy was accidental, as there isn’t much evidence of a wide rollout in the country. But rest assured we will let you once the public rollout of the update actually starts.

According to a few reports, Samsung has released the stable Android 13 update to the Galaxy S22, Galaxy S22+, and the Galaxy S22 Ultra with firmware version ending BVJ4. The update seems to have been released in Italy, which is a country where the One UI 5.0 Beta program wasn’t even launched. We are yet to get more confirmation on this.

If you are a Galaxy S22 series smartphone user in Italy, you can check for the Android 13 update on your device by navigating to Settings » Software update and tapping Download and install. Once the firmware is available in our firmware database, we will update this article, and you can flash the firmware manually.

Samsung could release the stable One UI 5.0 update to the Galaxy S22 series in other European markets very soon. Either way, expect the stable Android 13 update to be released in more markets before the end of this month. Have a look at all the One UI 5.0 features in our video below.