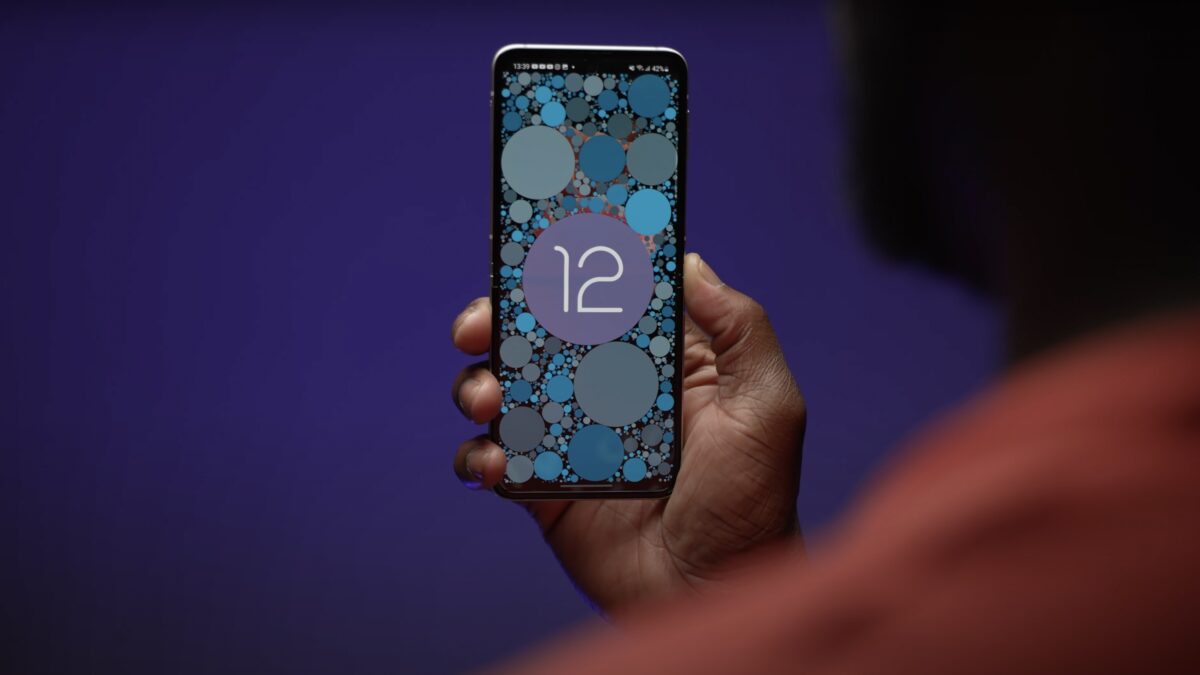 In addition, the leak indicates that the Korean tech giant is now committed to providing security patches for five years instead of four.

So far, the devices that appear to be eligible for this upcoming policy are the Galaxy S21, Galaxy S21+, Galaxy S21 Ultra, Galaxy S21 FE, Galaxy S22 series, as well as the Galaxy Tab S8 lineup, and the latest two foldable phones, i.e., the Galaxy Z Fold 3 and Z Flip 3.

In other words, the Galaxy S22 and Tab S8 will ship with Android 12, but thanks to this upcoming change in firmware policy, they should eventually be updated to Android 16 somewhere in 2025-2026. And, of course, aside from these four major Android OS upgrades, the aforementioned devices will enjoy at least five years of security updates.

Needless to say, this change would extend the life of new Galaxy phones and tablets by a considerable amount. Samsung customers will be able to stay up to date with Android OS features for longer before they’ll start thinking about forking over more money on upgrading to a newer phone or tablet. They’ll always have the option of upgrading sooner, but if Samsung wont force their hands, that’s a big plus.

Samsung is all set to host the Unpacked Event on February 1, where it will unveil three premium phones from the Galaxy S23 lineup. The Galaxy S23 series will be launched in various markets, including India, where it has also started taking pre-reservation. Almost all details about the entire Galaxy S23 lineup have been revealed […]