Here you will find the latest news and most recent developments on the Samsung Galaxy Tab S8 Plus, with regular updates and all the information you need. 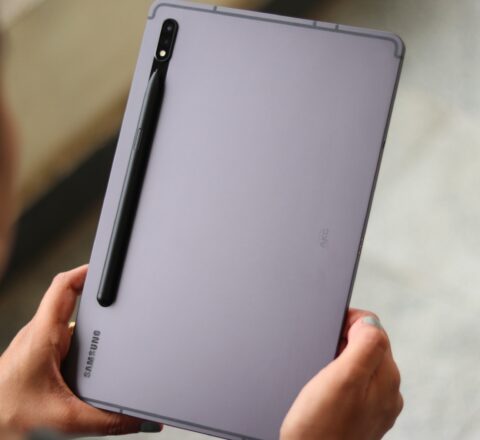 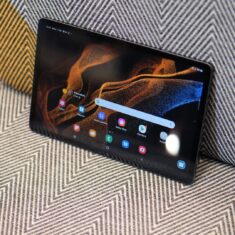 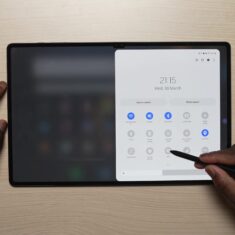 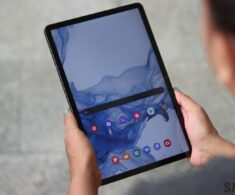 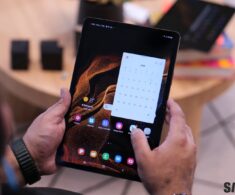 Samsung’s latest flagship tablet, the Galaxy Tab S8 Ultra, received the May 2022 security update a couple of weeks ago. Now, the same update is rolling out to the vanilla Galaxy Tab S8 and the middle child Galaxy Tab S8+. The latest software update for the Galaxy Tab S8 has firmware version X700XXU2AVD6, while that […]

Samsung introduced Smart Widgets with One UI 4.1, and the feature was released to all compatible Galaxy S, Galaxy Note, and Galaxy Z series phones. However, it was missing from Galaxy A, Galaxy M, and Galaxy Tab series devices. Now, that appears to be changing. According to 9To5Google, the Galaxy Tab S8 series has received […]

Daily Deal: Save $70 when you buy the Samsung Galaxy Tab S8+

The Galaxy Tab S8+ is one of the best Samsung tablets yet. It’s part of the company’s latest flagship tablet lineup. The device has a great design, powerful specs and a large display that’s great for productivity and content consumption. The Galaxy Tab S8+ has a 12.4-inch AMOLED display and the Qualcomm Snapdragon 8 Gen […]