Good Lock modules have started getting One UI 5.0 support for Galaxy S22 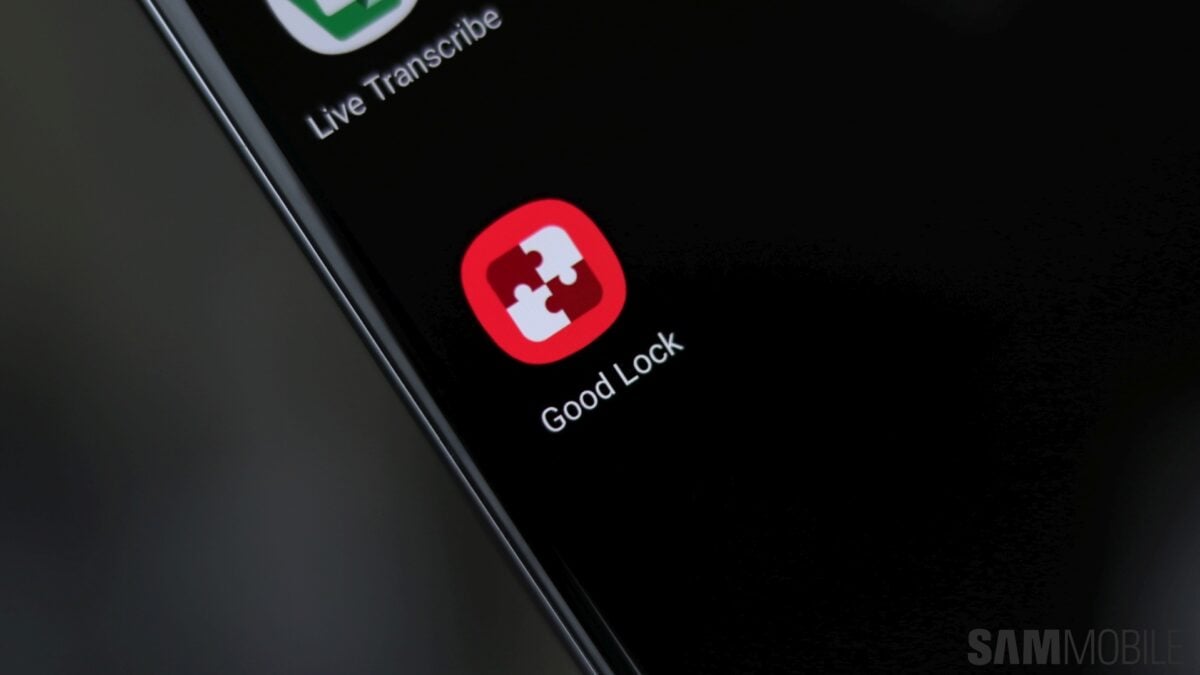 Samsung is now ready to bring One UI 5.0 support to a couple of experimental Good Lock features. The One UI 5.0 Good Lock update for the Galaxy S22 series is now live, at least in markets where the Good Lock platform is supported, including South Korea.

Samsung announced earlier this week that a handful of Good Lock modules will soon get One UI 5.0 support and several new and upgraded features. Now it’s become clear that these modules won’t be updated all at once, and the first two Good Lock elements to receive One UI 5.0 support are QuickStar and NotiStar.

A Community forum moderator confirmed the new updates today. QuickStar is now getting version 6.1.05.09, and NotiStar is being updated to version 5.1.08.0. At the same time, Good Lock has just received version 2.2.04.46.

What can Good Lock users expect from the new One UI 5.0 updates?

The changelogs are not entirely clear, as they’ve been translated from Korean. But according to the Community moderator, Good Lock version 2.2.04.46 adds an option to change the order of the tabs at the bottom of the screen, along with a new parental lock feature. We also spotted the latest Good Lock version at the Galaxy Store, alongside a minimal changelog that mentions “Bug fixes and UI improvements.”

Both QuickStar and NotiStar have received “One UI 5.0 support.” In addition, QuickStar supports displaying the date in the status bar clock area, and the module adds a new stopwatch function to the quick settings window. No further details for NoviStar have been revealed, but the module now supports the latest version of One UI.