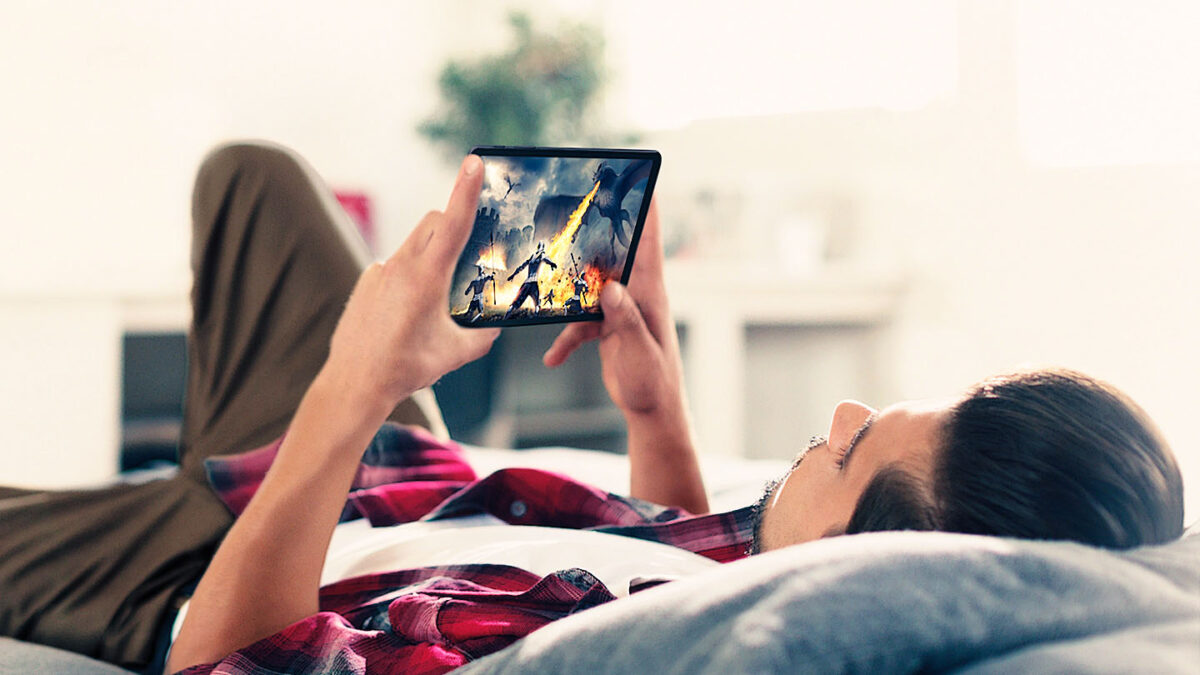 It was revealed last week that Samsung could be working on an affordable tablet with a Snapdragon 662 processor. The name of the device was hinted via its Wi-Fi certification a few days ago, and it passed through the 3C certification process yesterday. Now, the Galaxy Tab A7 (2020) has appeared in Google Play Console listings, confirming its name and specifications.

The Galaxy Tab A7 (2020) could be released in a few weeks, and it could complement the Galaxy Tab S7 and the Galaxy Tab S7+. The tablets are expected to feature 120Hz Super AMOLED displays, an S Pen, Snapdragon 865+ processor, 6GB/8GB RAM, 128GB/256GB internal storage, microSD card slot, 13MP+5MP dual-camera setup, and a fingerprint reader. 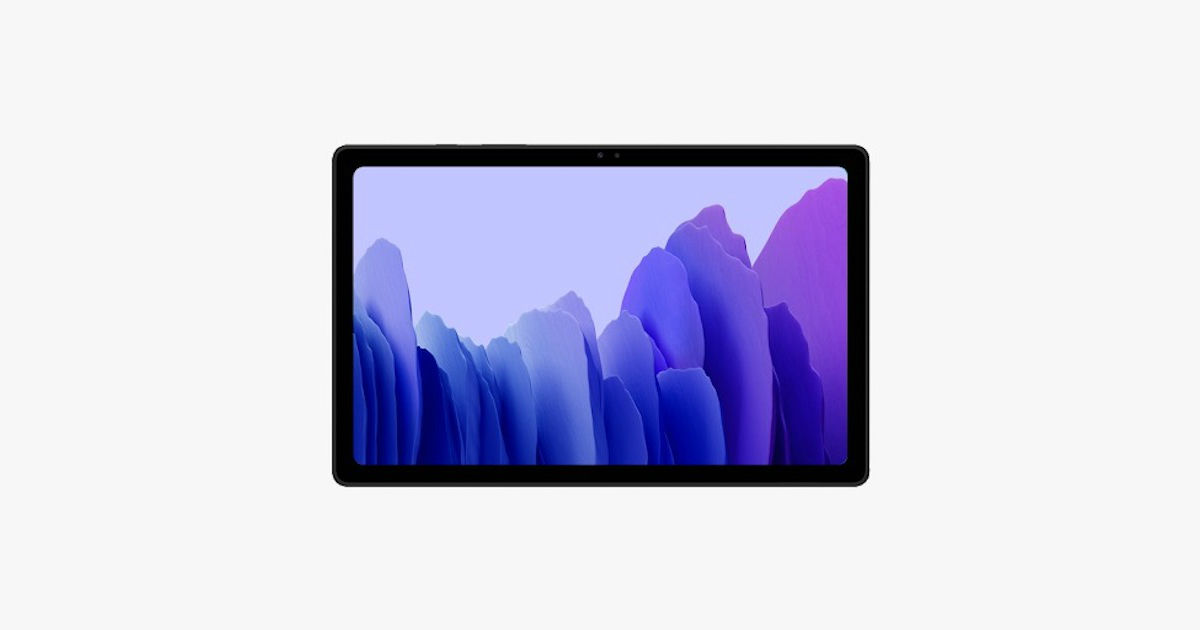 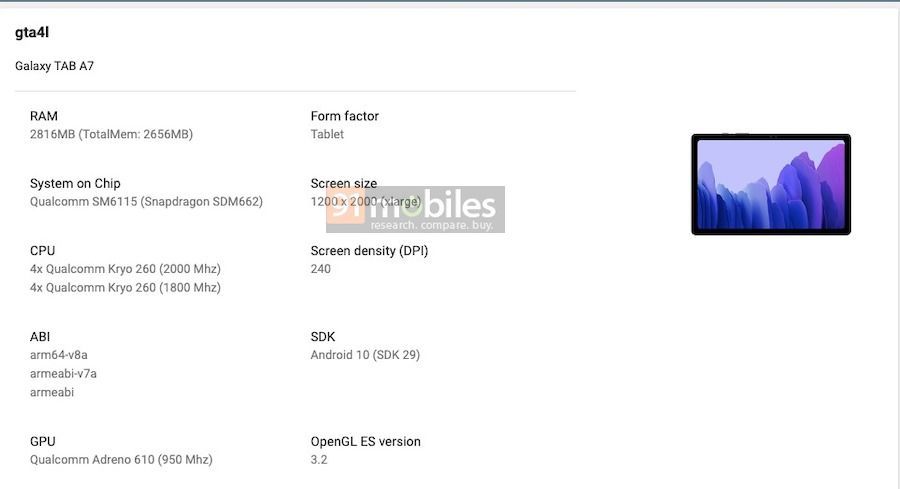