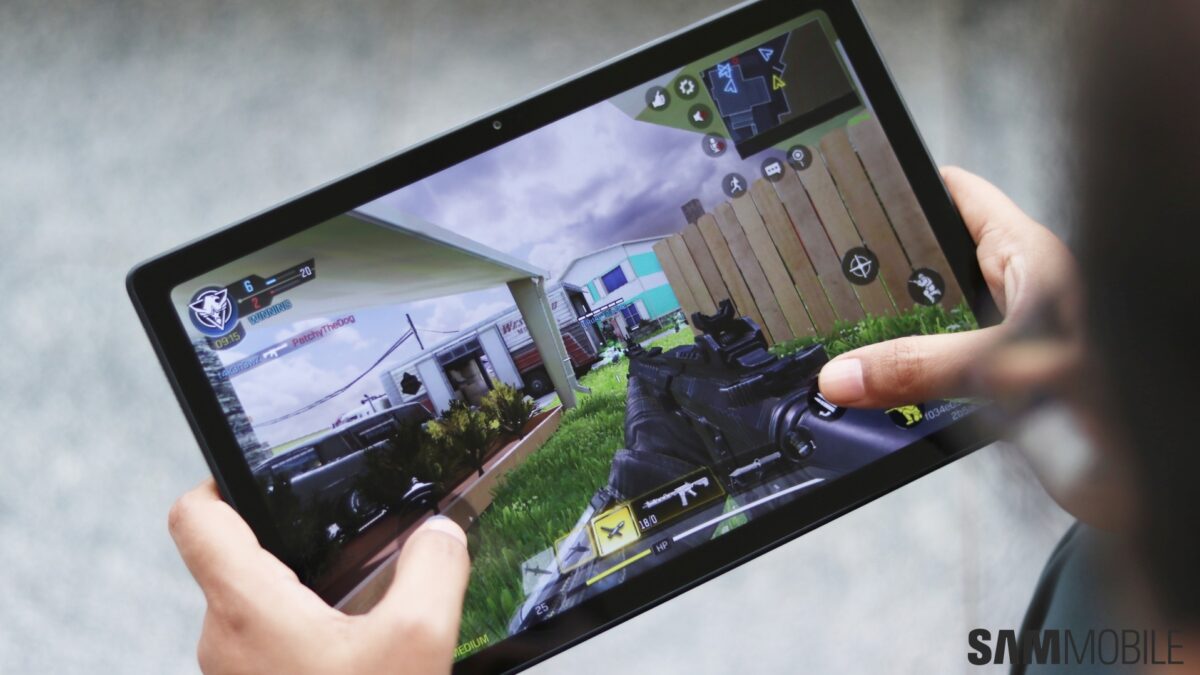 Some fifteen months have passed since Samsung released the Galaxy Tab A7 10.4 (2020), and now the tablet officially has a sequel. Samsung announced the Galaxy Tab A8 10.5 (2021) today following a string of leaks that lasted for a couple of months, so it’s time to shut down this rumor mill and have a closer look at the facts. It’s been more than a year since the Galaxy Tab A7 10.4 got released, so what does the new Galaxy Tab A8 (2021) have to offer? How do these tablets compare? And should Tab A7 users consider upgrading to the latest model?

The answer to all these questions is simpler and, perhaps, more disappointing than you might expect. In as few words as possible: the Galaxy Tab A8 (2021) is nearly identical to the Galaxy Tab A7 10.4 (2020). In fact, aside from offering a 128GB model and Android 11 out of the box (as opposed to a firmware upgrade to Android 11), you could argue that the Galaxy Tab A8 is a slight downgrade over last year’s model. It has a slightly older and less popular SoC, for reasons we might be able to explain.

When chip shortages have you beat

Qualcomm’s solution is newer by roughly a quarter of a year. It was built on an 11nm process as opposed to 12nm, and it has an Adreno 610 graphics chip. The latter benefits from improved support from mobile game developers compared to the Mali G52 MP2 GPU, which makes the Tab A7 a more future-proof model for customers who enjoy the occasional mobile game. It’s difficult to believe that Samsung considers the Tiger T618 SoC a worthwhile upgrade over last year’s solution, so the reasons for picking it may not have to do with performance.

It’s much more likely that the reason why the Galaxy Tab A8 (2021) has a UNISOC Tiger chipset is the ongoing global semiconductor shortage. Picking this SoC seems like a strategic decision to offset the negative effects of low semiconductor yield, more so than a plan to convince Galaxy Tab A7 owners that the 2021 model is worth the upgrade. Samsung just wants to keep this price bracket populated with at least one tablet, and this year, we got the UNISOC-powered Tab A8.

Is the Galaxy Tab A8 (2021) a worthy upgrade? Not really. You’re giving up on a better SoC in favor of one extra Android upgrade that you may or may not enjoy — depending on when you’ll decide to move on from the Tab A8. The new model does offer the option of 128GB of storage, but it doesn’t seem like a vital component, especially since there’s expandable storage onboard.

All in all, the Galaxy Tab A8 (2021) is essentially the same tablet as the Tab A7 10.4 (2020), and likely due to the global semiconductor shortage, the most drastic change consists of a different chipset that may prove to be worse in the long run. The Tab A8 could be a decent budget tablet from Samsung for newcomers, but it’s far from a worthy sequel/upgrade for existing Galaxy Tab A7 10.4 customers. Check our review and device comparison widgets below for more details. 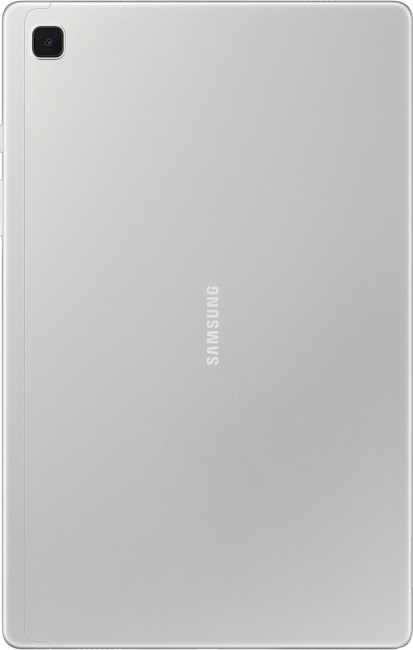 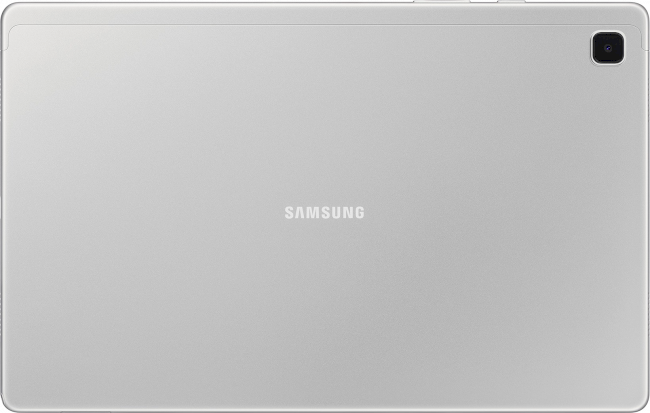 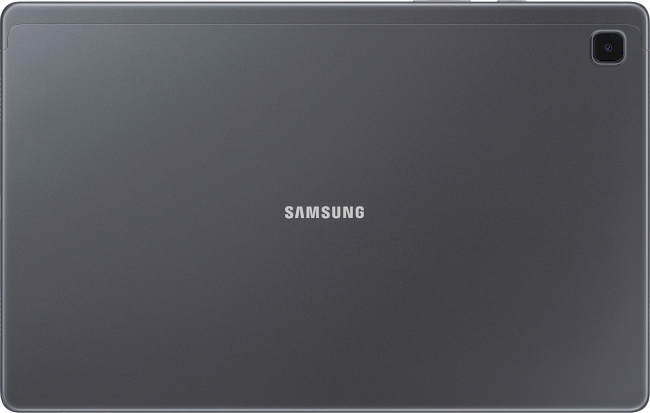 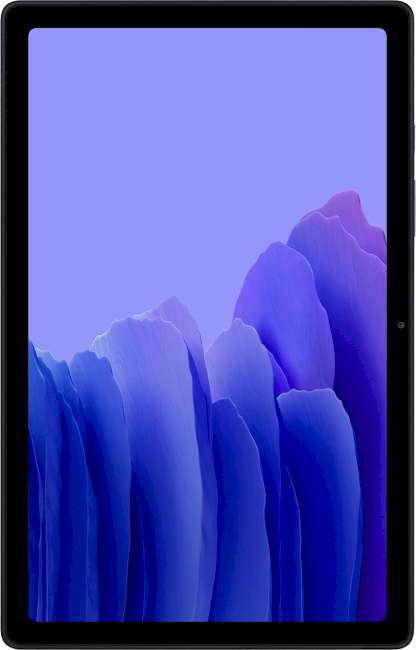 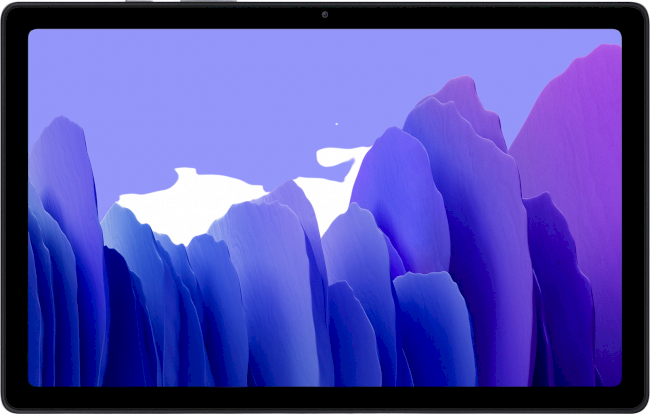 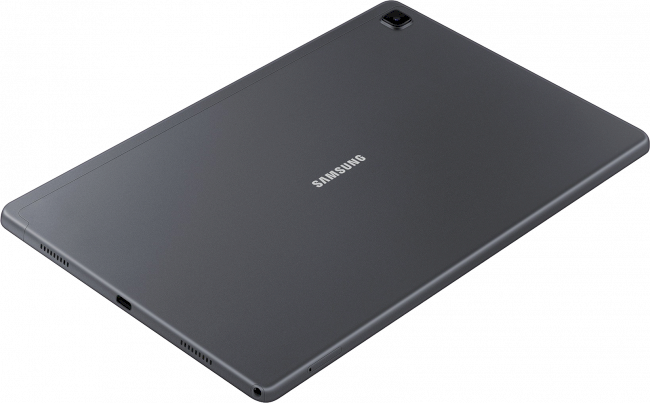 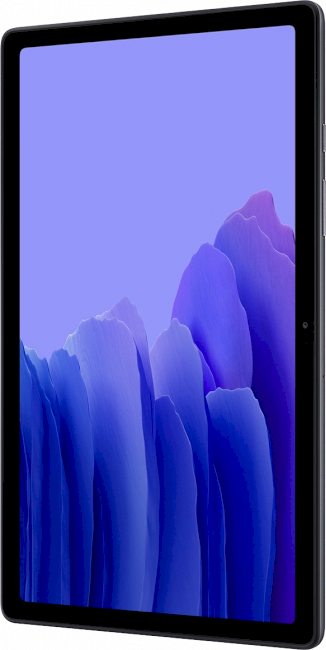 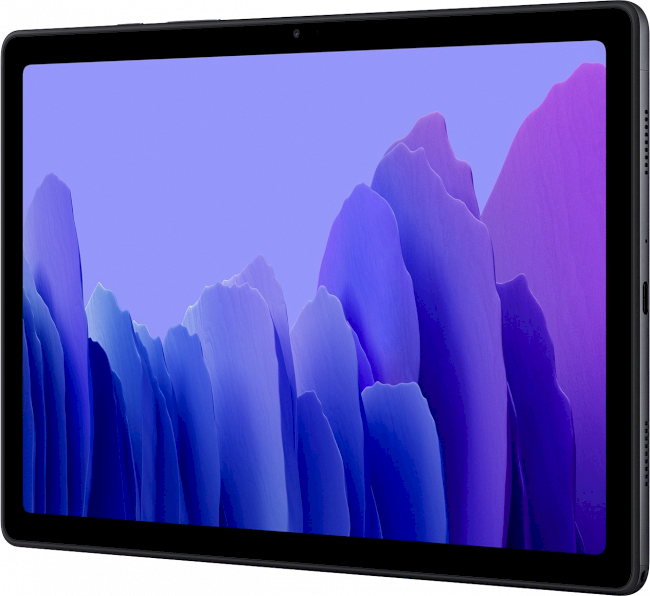 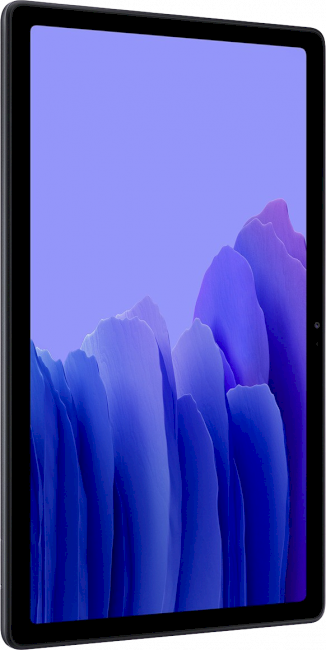 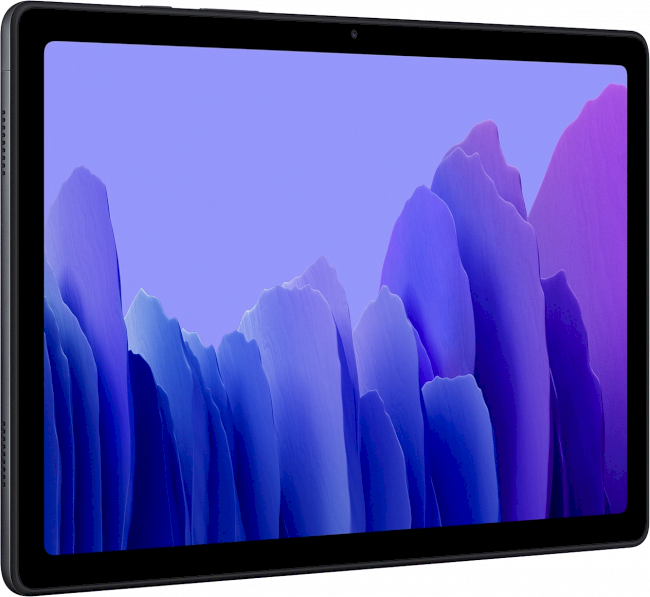 Those who are in the market for a casual tablet that gets the job done without breaking the bank would love the Galaxy Tab A8 10.5. With its 10.5-inch LCD display, long lasting battery, expandable memory, and more, it ticks all of the boxes. This tablet is great for casual web browsing, watching Netflix, or […]

While Samsung makes some of the best Android tablets money can buy, it also offers more affordable tablets that are great for the casual user. The Galaxy Tab A8 10.5 is one of them. Being able to score a discount on a tablet that’s affordably priced to being with is just the cherry on top. […]

If you’ve been looking for a tablet that’s great for some casual web browsing and video streaming, look no further than the Samsung Galaxy Tab A8. There’s a great deal on it today so you can pick one up for an amazing price. The tablet has a 10.5-inch 1920×1200 pixel resolution LCD display with a […]