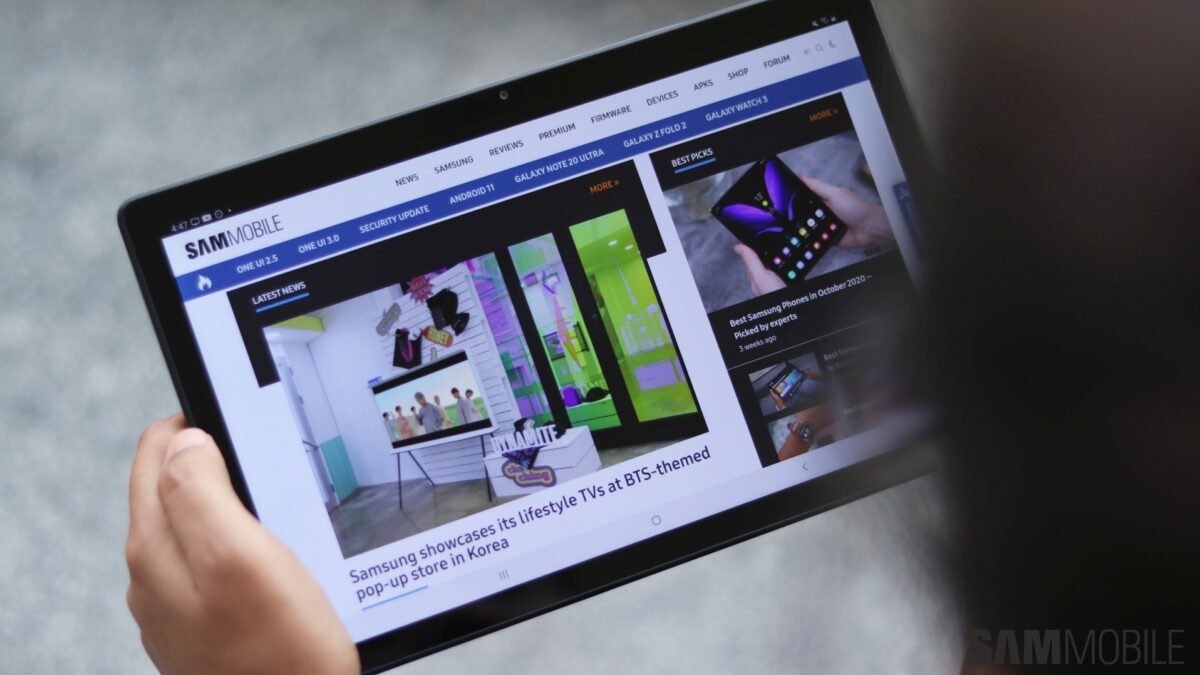 The month of October has already started, but it is never too late to receive a new security patch on your smartphone or tablet. Samsung has finally released the September 2021 security update to its popular mid-range tablet from last year, the Galaxy Tab A7.

The LTE version of the Galaxy Tab A7 has started getting a new software update in various European countries. The update comes with firmware version T505XXU3BUI4 and includes the September 2021 security patch. Samsung had revealed last month that the September patch fixes more than 40 vulnerabilities related to user privacy and data security.

The new update could also introduce general bug fixes and improvements to the tablet’s software stability. If you are a Galaxy Tab A7 user in Europe, you might soon get the new update. If you don’t want to wait for the latest security patch, you can check for it manually by navigating to Settings » Software update and tapping on Download and install. You can also download the latest firmware file from our firmware database to flash it manually.

Samsung had launched the Galaxy Tab A7 with Android 10-based One UI 2.5 on board. The device received the Android 11-based One UI 3.1 update a few months ago. It could get at least one more Android OS update in the future.