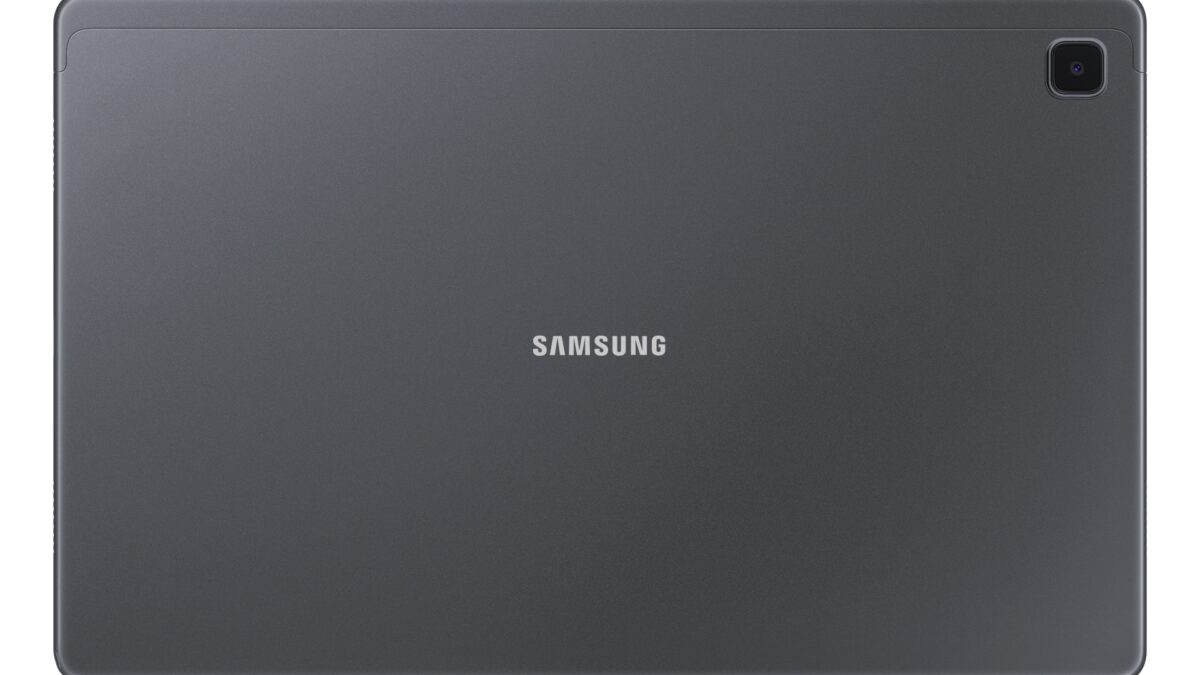 Thanks to the coronavirus pandemic, the downward spiral of the tablet market may see a reversal as people spend more and more time at home, and Samsung is making sure that it has plenty of options to offer to consumers. To that end, Samsung has launched a new mid-range tablet, the Galaxy Tab A7 (2020).

Media consumption is the main purpose of the Tab A7, and Samsung has equipped it with a 10.4-inch LCD display with a resolution of 2000 by 1200 pixels and four speakers that support Dolby Atmos. Both features seem to have been carried forward from the Galaxy Tab S6 Lite, though there’s no S Pen compatibility on the new tablet. The Tab A7 features a metallic finish at the back, another similarity to the Tab S6 Lite. 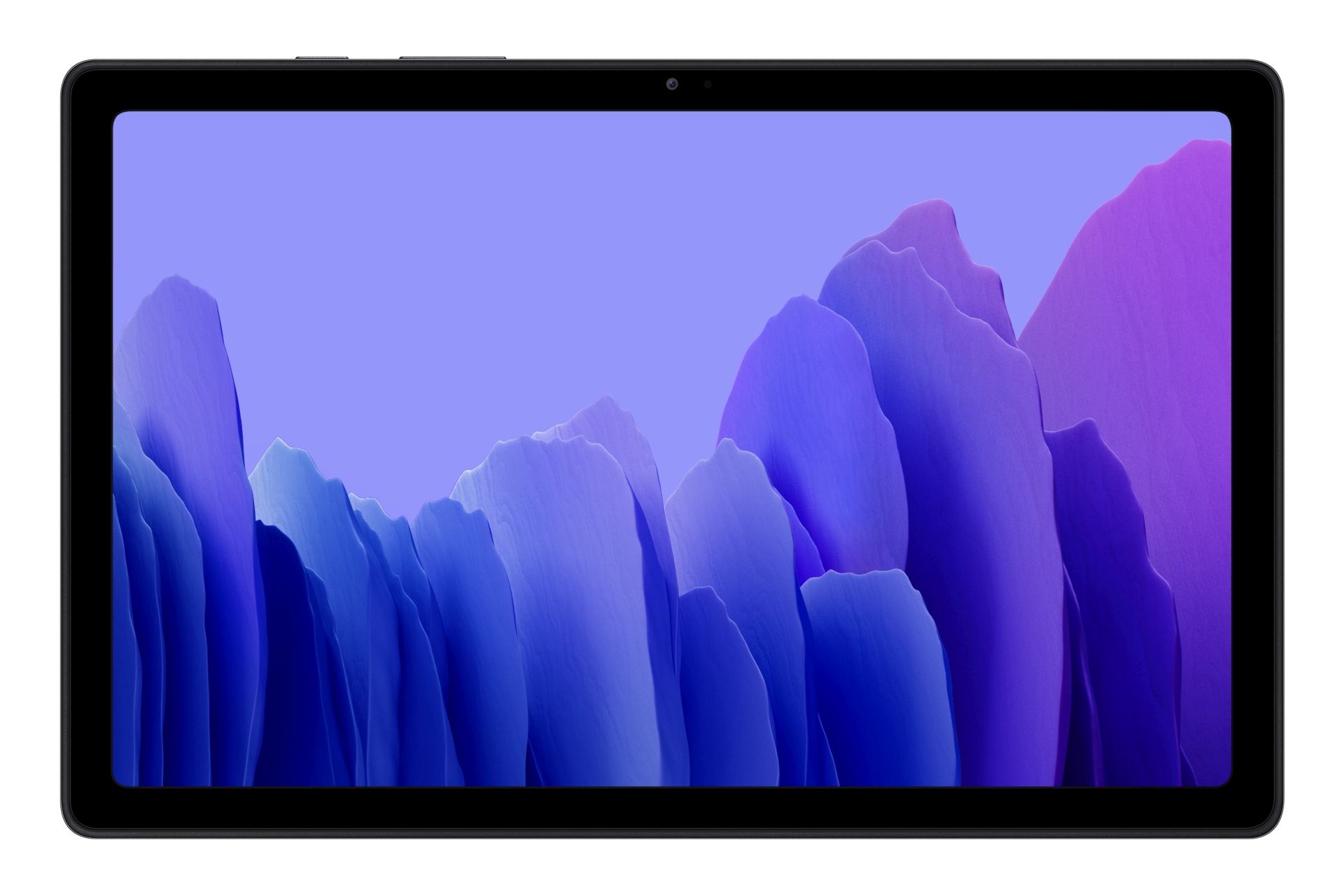 The Galaxy Tab A7 is powered by the Snapdragon 662 processor, which sports four Cortex-A73 performance cores clocked at 2GHz and four power-efficient Cortex-A53 cores clocked at 1.8GHz. There’s 3GB of RAM accompanying the processor, and storage options will include 32GB and 64GB. There’s a microSD slot for storage expansion, with support for up to 1TB cards. Under the hood, there’s a 7,040 mAh battery that doesn’t support any form of fast charging.

Since no tablet is complete without cameras, even if one might not use them all that often, the Tab A7 comes equipped with an 8MP rear camera and a 5MP front camera. The 5MP camera enables facial recognition, the only biometric security feature available on this device. LTE connectivity is included as well. On the software side, expect Android 10 with One UI 2.5 out of the box, and hopefully, three major Android and One UI updates in the future.

The Galaxy Tab Tab A7 will launch sometime later this year in dark gray, silver, and gold color options. Pricing and a concrete release date are currently unknown, but we’ll let you know once those details are made public. 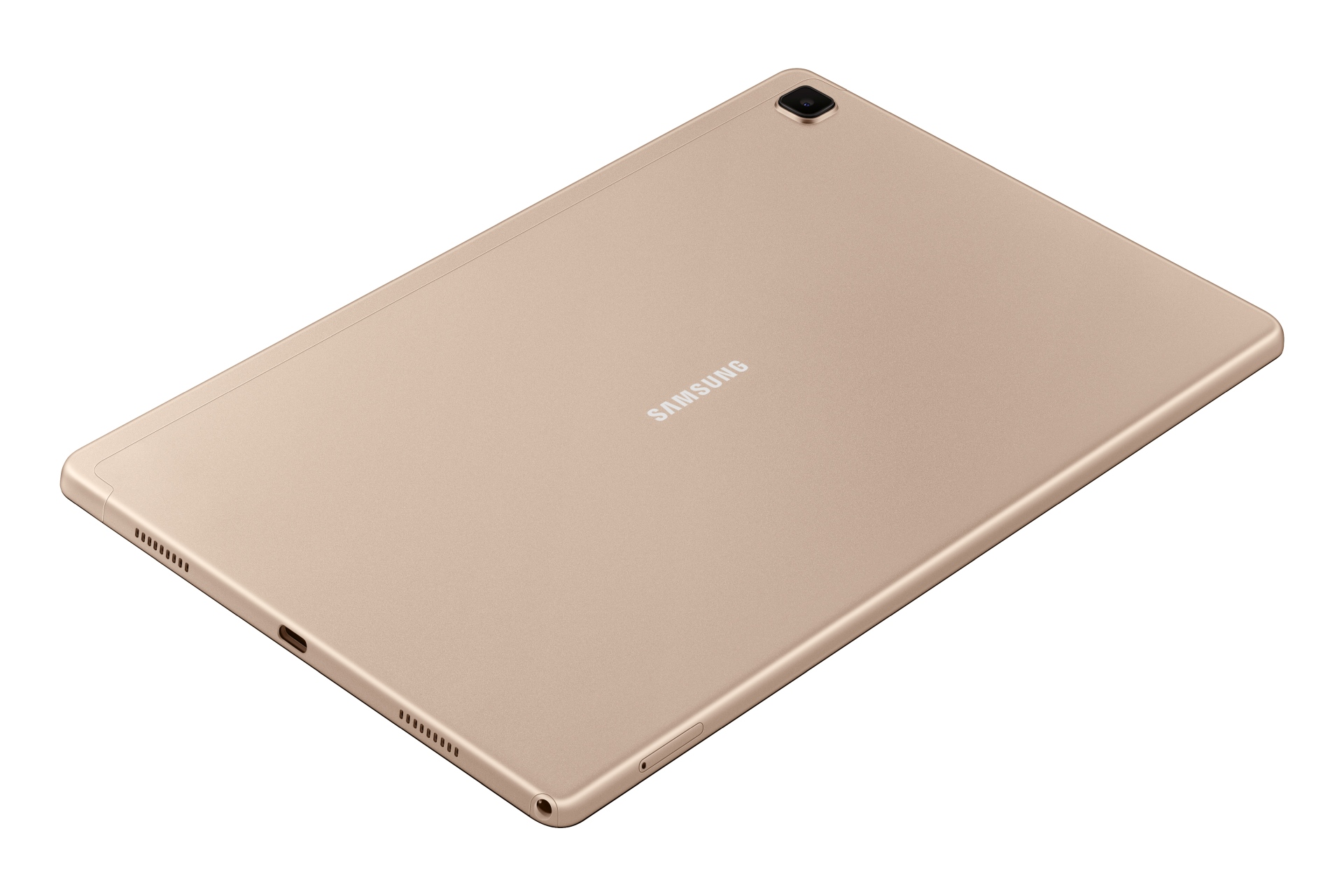 Samsung has finally released the Android 12 update to the LTE version of the Galaxy Tab A7 10.4 (2020). The new update also brings One UI 4.1 and the June 2022 security patch. The software update is available in European countries, and we expect it to be released in other markets soon. The Android 12 […]