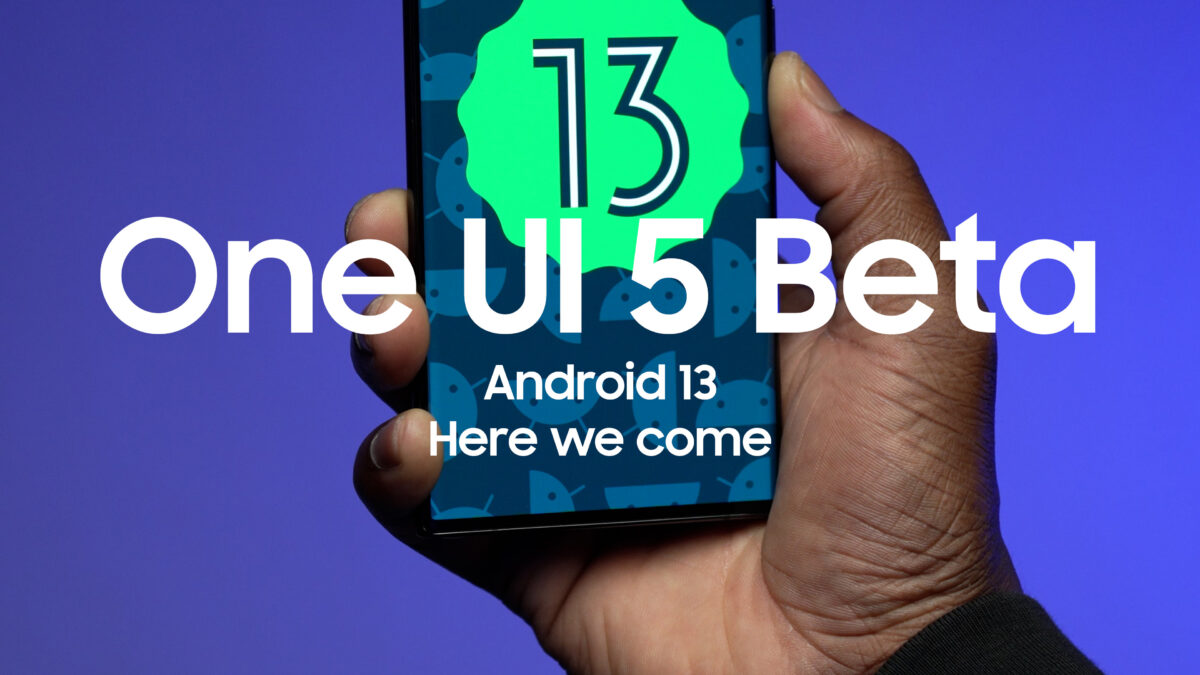 Samsung recently released the first beta version of One UI 5.0 to the Galaxy S22 series. The update is now live in Germany, South Korea, and the US. We got our hands on the One UI 5.0 beta update and made a video to show you all its new features.

You can look at which devices are eligible for the One UI 5.0 beta program and how you can install the update in our separate articles.

We installed Android 13-based One UI 5.0 beta on the Galaxy S22 Ultra and compared it with the Galaxy S22 running Android 12-based One UI 4.1. At first glance, it doesn’t look radically different than One UI 4, but it brings a lot of quality-of-life changes, including smoother animations and transitions. It builds upon the Color Palette feature introduced with One UI 4.1 and offers many more color palette options and the ability to choose custom colors.

You can set a different language for each app, provided that the app supports the new feature introduced with Android 13. The Smart Widgets feature is gone with One UI 5.0, but don’t worry. Samsung has implemented an even easier way to use stacked widgets: just drop a new widget on top of an existing one. And boom! You now have a stacked widget. All the widgets in stacked widgets should have the same size to work, though.

Other new features include different video backgrounds for calls for each contact, more prominent app icons in notifications, easier access to app notification settings, and the Today category in the Reminders app. There is also the ability to show or hide completed reminders. You can edit the lockscreen wallpaper collection, extract text from images, get contextual actions based on text extracted from photos, and use new gestures to start side-by-side multitasking.

There are improvements to Samsung DeX, use several timers at once, search more thoroughly inside the My Files app, and Digital Wellbeing. You can customize the spacebar on Samsung Keyboard. One UI 5.0 also brings better physical keyboard support, improved emoji pairs, and better AR Emoji stickers. You can see many more features and UI design changes in our video embedded above.