Which Samsung devices are eligible for the One UI 5.0 beta program 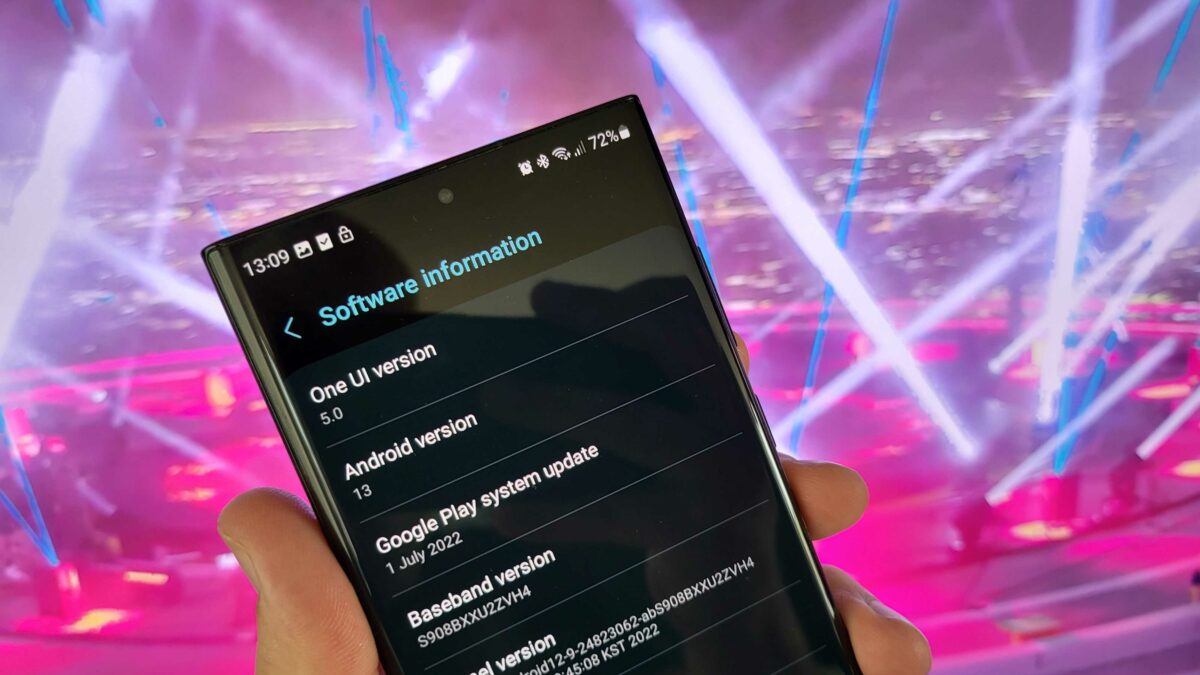 With the One UI 5.0 beta program opening today, Samsung fans are excited about the opportunity to try the latest iteration of Samsung’s software. The update also enables them to take Android 13 for a spin.

Only a handful of Samsung devices are eligible for the One UI 5.0 beta program. In recent years, the company has opened it up to more devices than before. However, it’s still limited to the flagships only.

Since the Galaxy S10 is not on the list of Samsung phones that support Android 13, it won’t be eligible for the One UI 5.0 beta. For the S series, the beta will be limited to the Galaxy S22, Galaxy S21, and the Galaxy S20.

The Galaxy Note 10 isn’t supported for Android 13 as well so it won’t get the beta. With Samsung discontinuing the Galaxy Note series, it remains to be seen if it will release the beta for the Galaxy Note 20 and Note 20 Ultra. Both devices are going to get One UI 5.0 and Android 13 when they’re released to the public.

Unfortunately, Samsung’s mass-market devices from the Galaxy A and Galaxy M series are never supported for the beta program. That’s not going to change for One UI 5.0. However, many of those devices will receive the Android 13 One UI 5.0 update once it’s released to the public.