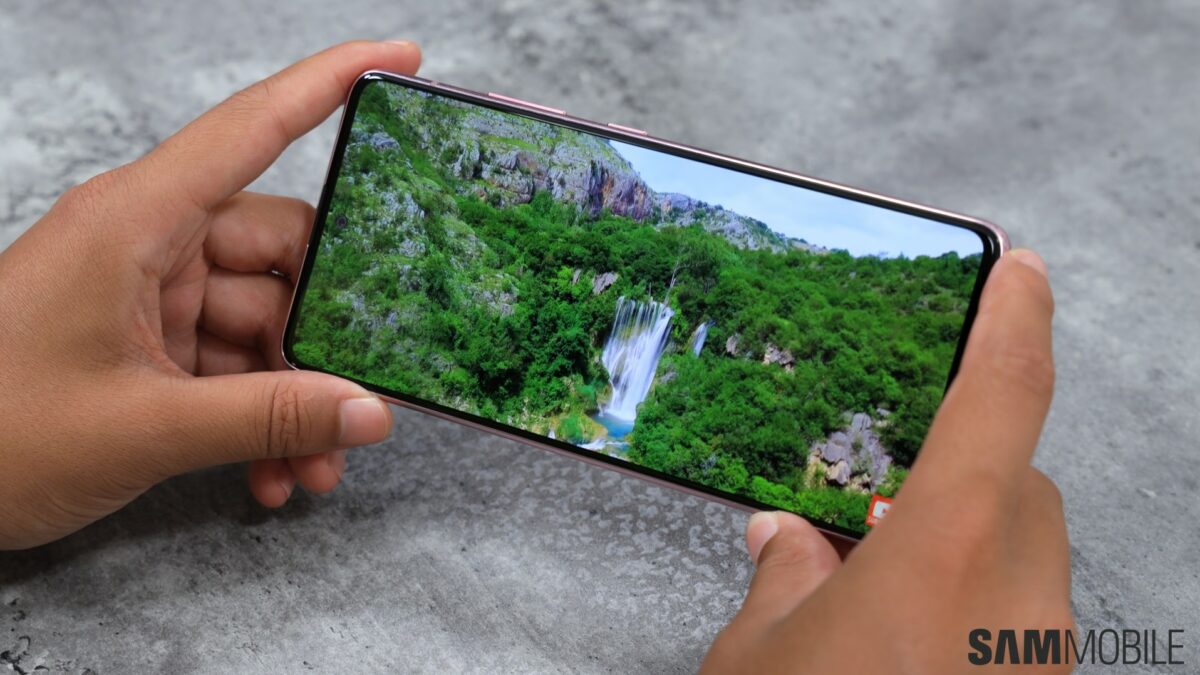 It appears that the Galaxy M51 might launch soon. After we exclusively reported some of its specs three months ago, it received certifications from the Bluetooth SIG, FCC, and Wi-Fi Alliance. Now, Samsung Russia’s website has listed product support pages for the Galaxy M51, confirming the phone’s existence and hinting towards the launch of the mid-range smartphone.

The support pages for the Galaxy M51 are now live on Samsung’s websites for Kazakhstan and Russia. The webpages mention the model number SM-M515F/DSN, which leads us to believe that the dual-SIM smartphone will definitely be launched in these two markets. It was earlier reported that the Galaxy M51 was supposed to launch in India in July, but the launch was pushed to September due to the COVID-19 situation.

The Galaxy M51 is expected to be a modified version of the Galaxy A51. The upcoming smartphone is expected to feature the Snapdragon 730 processor, 6GB/8GB RAM, and 128GB internal storage. The device appeared running Android 10 in some benchmarks. The phone could do away with Samsung OLED screens to use CSOT’s OLED screens. It could be powered by a 7,000mAh battery and feature 25W fast charging.

We had exclusively reported last month that the Galaxy M51 will come equipped with a quad-camera setup, consisting of a 64MP wide-angle camera, a 12MP ultrawide camera, a depth-sensing camera, and a macro camera. We had also confirmed that the smartphone will feature the Single Take camera mode that captures a series of photos and videos from different perspectives and filters.