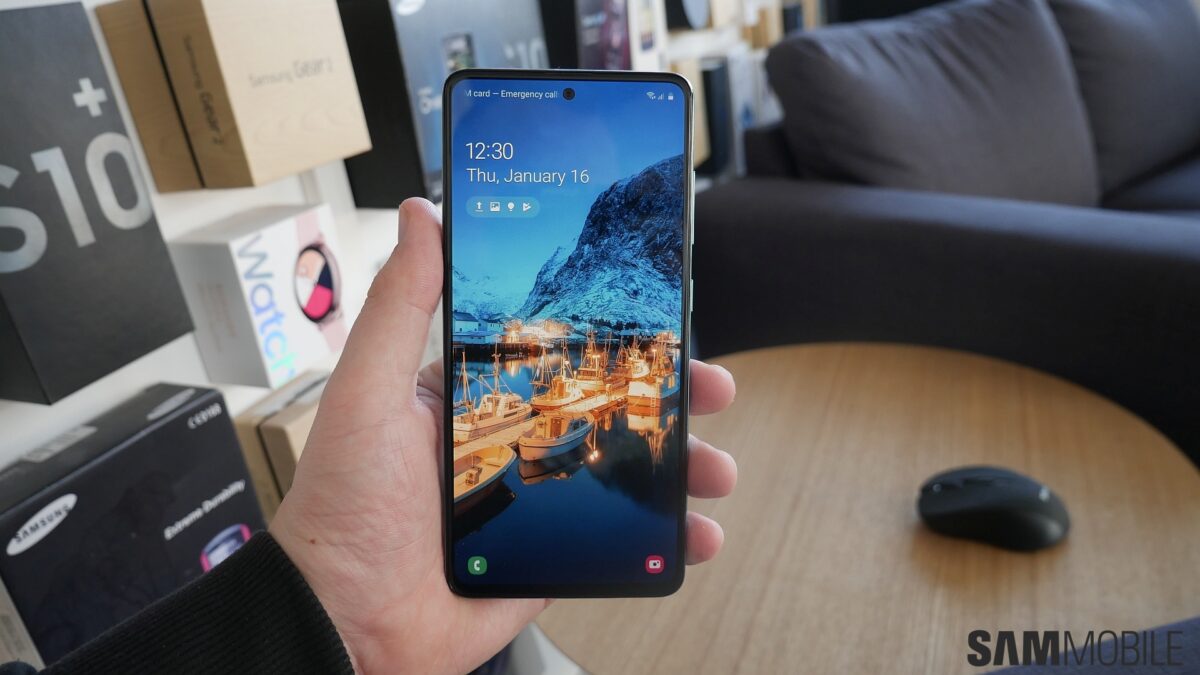 Our exclusive report had revealed three months ago that Samsung is working on the Galaxy M51 with 128GB internal storage. Last month, we also exclusively revealed the upcoming mid-range smartphone’s camera specifications. Now, the phone has passed through the FCC certification process, revealing more bits and pieces of information that was not known earlier.

The Galaxy M51’s (SM-M515F) FCC certification documents reveal that it will support 25W fast charging, similar to the recently launched Galaxy M31s. The phone will also feature LTE, dual-band Wi-Fi b/g/n/ac, Bluetooth with LE, NFC, and a 3.86V battery. A 25W fast charger and wired earphones will also be bundled with the phone. The phone’s Settings menu screenshot also appears in the certification documents, revealing a dual-SIM card slot.

The phone recently received certifications from Bluetooth SIG and Wi-Fi Alliance. Previous reports have claimed that the Galaxy M51 will feature CSOT’s 6.5-inch OLED screen, a Snapdragon 730 processor, 8GB RAM, and 128GB internal storage. The phone will most probably be launched in September running Android 10-based One UI 2.x.

The Galaxy M51 will feature a quad-camera setup with a 64MP primary sensor and a 12MP ultrawide camera. The other two sensors could for depth sensing and macro shots. The upcoming phone could be powered by a 7,000mAh battery.

Thanks for the tip, Abhishek Yadav!