Exclusive: Galaxy M51 64MP camera will be paired with a 12MP ultra-wide 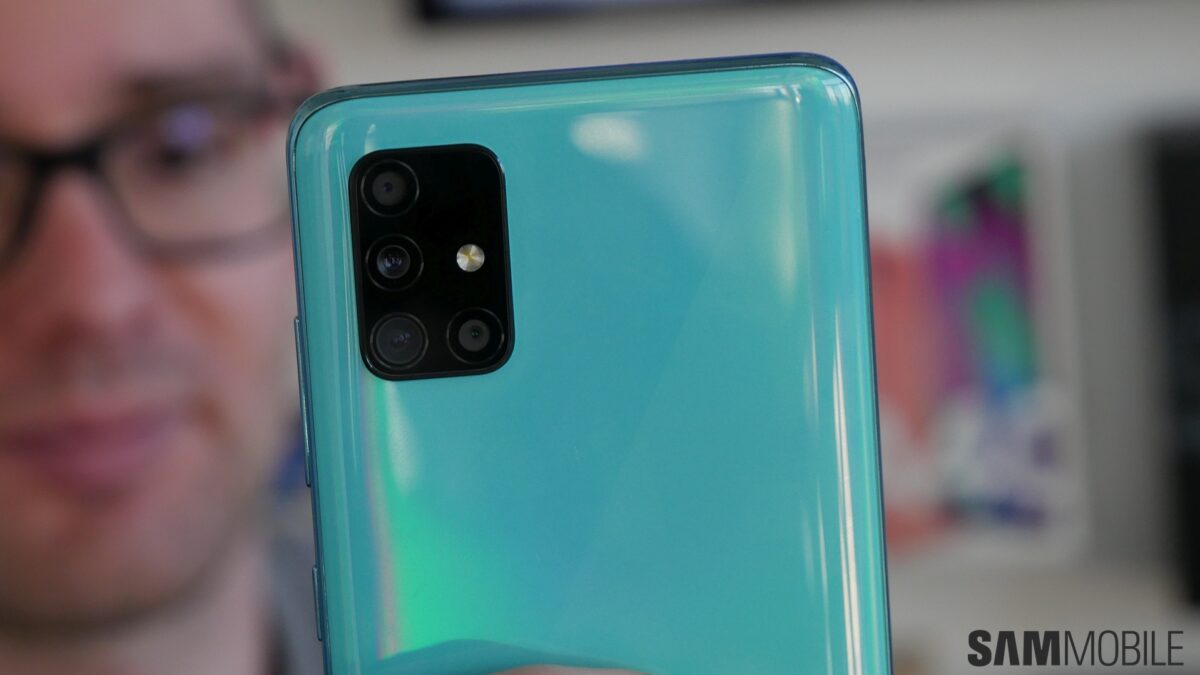 We’ve learned through our sources that the Galaxy M51 will indeed have a 64MP main camera as previously rumored, and more importantly, that the main sensor will be paired with a 12MP ultra-wide shooter. We were unable to confirm the sensor’s exact specifications, but it could be the same 12MP ultra-wide unit found on the back of the Galaxy A51.

The Galaxy M51 should carry a total of four rear-facing cameras, but so far there hasn’t been any information regarding the two remaining macro and depth sensors.

The Galaxy M51 could be taking advantage of Single Take

Although we haven’t heard much on this front, the Galaxy M51 could be taking advantage of a camera feature that has so far been reserved for Samsung’s flagship models, namely Single Take camera mode. This is because both the Galaxy M31s and Galaxy M51 were rumored to carry a 64MP camera, and the former model has already been confirmed to carry this sensor and boast Single Take camera mode out of the box.

Given these similarities and the fact that the Galaxy M51 should be positioned higher in Samsung’s food chain, there’s a strong probability that Single Take will also be one of the main highlights of the Galaxy M51 camera combo. Samsung had claimed that its upcoming mid-range phones will be better and cheaper, so the inclusion of Single Take would surely lend more weight to this claim.

The Galaxy M51 could also feature a monstrous 7,000mAh battery that may be held back by 15W fast charging given its large capacity. We’ll keep you up to speed as soon as we find out more. The Galaxy M51 was recently certified by Bluetooth, hinting that an official launch might be just right around the corner.