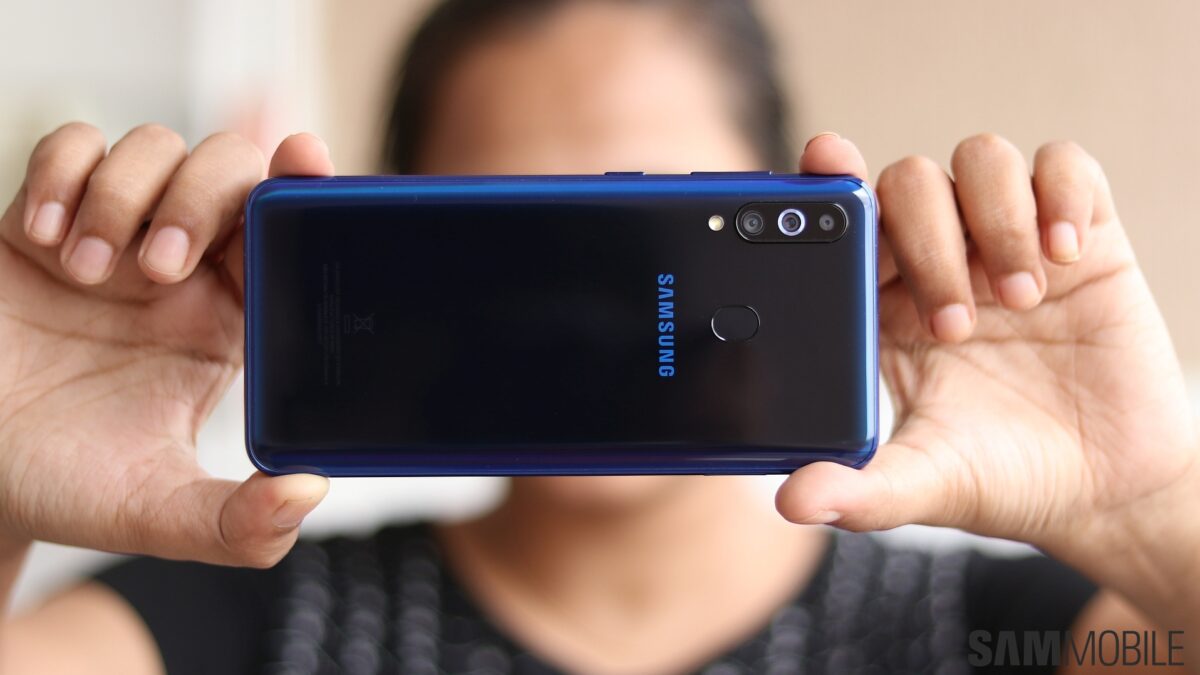 Samsung’s push for bigger smartphone batteries is one that seemingly won’t be ending any time soon. The Galaxy M41, a Galaxy M series smartphone previously rumored to have been cancelled, has been certified in China, and the certification reveals that there is a whopping 6,800 mAh battery inside. 6,800 mAh is the rated capacity, so the typical capacity — which is what is used to market a phone — should be nearly 7,000 mAh.

That’s quite crazy and pretty much encroaching tablet territory. Remember, 10-inch Galaxy tablets like the Tab S6 Lite and last year’s Tab S5e have a 7,040 mAh battery, and Samsung is now putting a similar-sized cell in a phone. Till now, the highest battery capacity we have seen on a Galaxy phone is 6,000 mAh, and one can imagine how good battery life would be with a 7,000 mAh battery. Of course, charging times would go up as well, and there’s very little chance that Samsung will equip the phone with anything other than its outdated 15W charging tech.

It should be noted that it’s still possible the Galaxy M41 really has been cancelled, and the batteries made for it could be used in the Galaxy M51 instead. Samsung often shares batteries across devices, and the same could be true here. That means we can’t say for sure what Galaxy device will be the first to come with a 7,000 mAh battery under the hood, though we should learn more in the coming days as that particular device moves closer to an official launch.