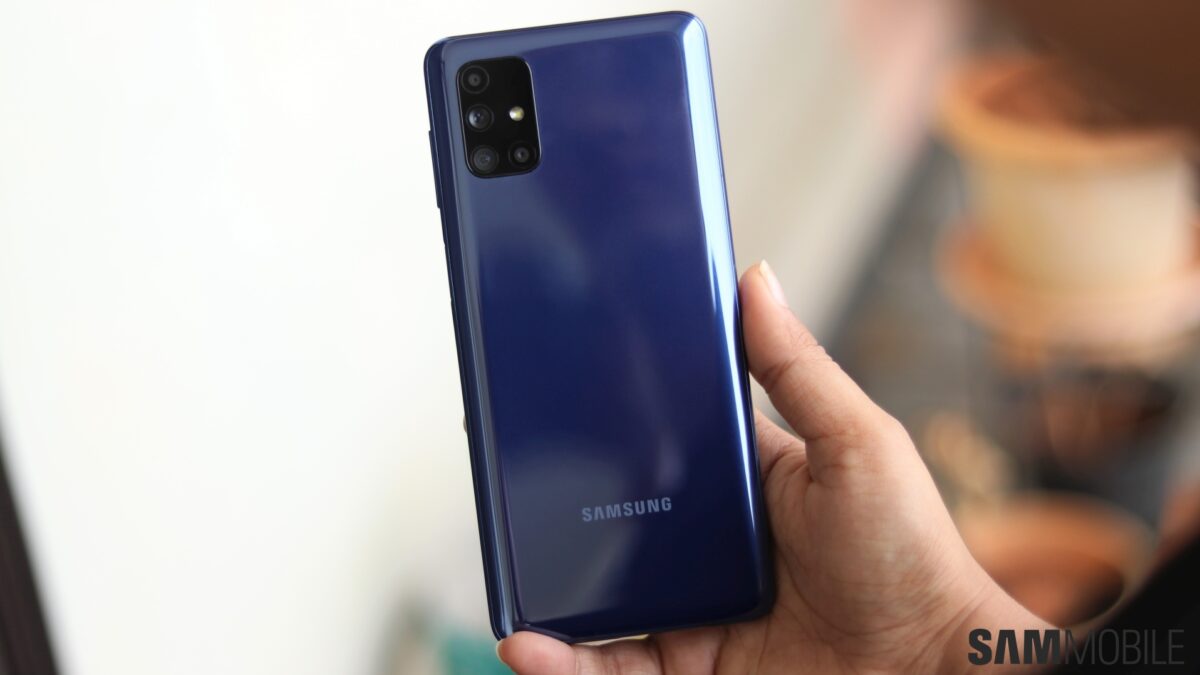 The new software for the Galaxy M51 (SM-M515F) is available in Peru, Mexico, Brazil, Bolivia, and Panama. The update has firmware version M515FXXS4DWA3. This string of letters and numbers confirms that the update doesn’t bring any new One UI features and that the release is all about improving security.

Speaking of which, the January 2023 patch addresses more than 50 “High” Android OS vulnerabilities and a handful of security issues affecting Samsung’s own software. Some issues concern features such as NFC, Secure Folder, and Samsung Knox.

Although the update is not available in too many countries as of this writing, it should expand to more regions sooner rather than later. And as usual, Galaxy M51 users can check for new updates via the Settings app on the phone by accessing “Software update” and tapping “Download and install.”

If you reside in one of the countries where the January 2023 security patch is available for the Galaxy M51, you can also download the official firmware files from our website and install the update manually using a PC.