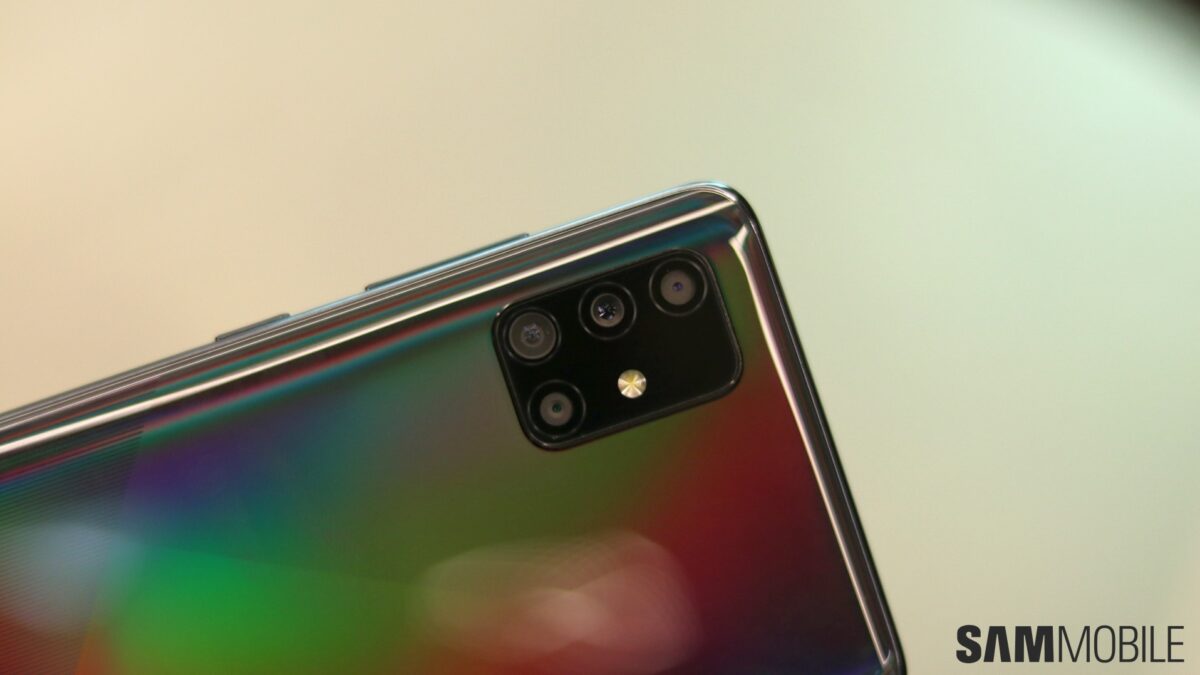 Samsung was expected to bring the unannounced Galaxy M51 to India in July 2020, but the phone’s release in the country has reportedly been pushed back to September, according to a new report from MySmartPrice citing unnamed industry sources.

The reason behind this apparent delay is that Samsung is having manufacturing difficulties with the Galaxy M51 and the production is running slow. It’s unclear why this is the case or whether or not the COVID-19 pandemic and the lockdowns that followed had anything to do with the slower-than-expected manufacturing pace.

This bit of news arrives a week after we learned that Samsung has decided to kill the Galaxy M41 in favor of the more powerful Galaxy M51. Both devices were apparently supposed to be equipped with OLED panels from Chinese suppliers but Samsung ultimately decided to shelve the Galaxy M41 and lean on Samsung Display for the Galaxy M51’s OLED.

If Samsung will release the Galaxy M51 in India in September, this could mean that the value-oriented smartphone might hit the shelves roughly at the same time as the much more expensive Galaxy Fold 2. The foldable device is likely to go on sale in September after the Galaxy Note 20 and ahead of the Galaxy S20 Fan Edition.

As SamMobile exclusively reported last month, the Galaxy M51 will have 128GB of storage, presumably expandable by up to 512GB via microSD. A recent benchmark entry also revealed that the Galaxy M51 should be powered by the Snapdragon 730 SoC and 8GB of RAM. Even if it will be delayed until September, the Galaxy M51 should still be unveiled as the most powerful Galaxy M-branded phone to date.