Exclusive: Galaxy M51 and M31s in development with 128 gigs of storage 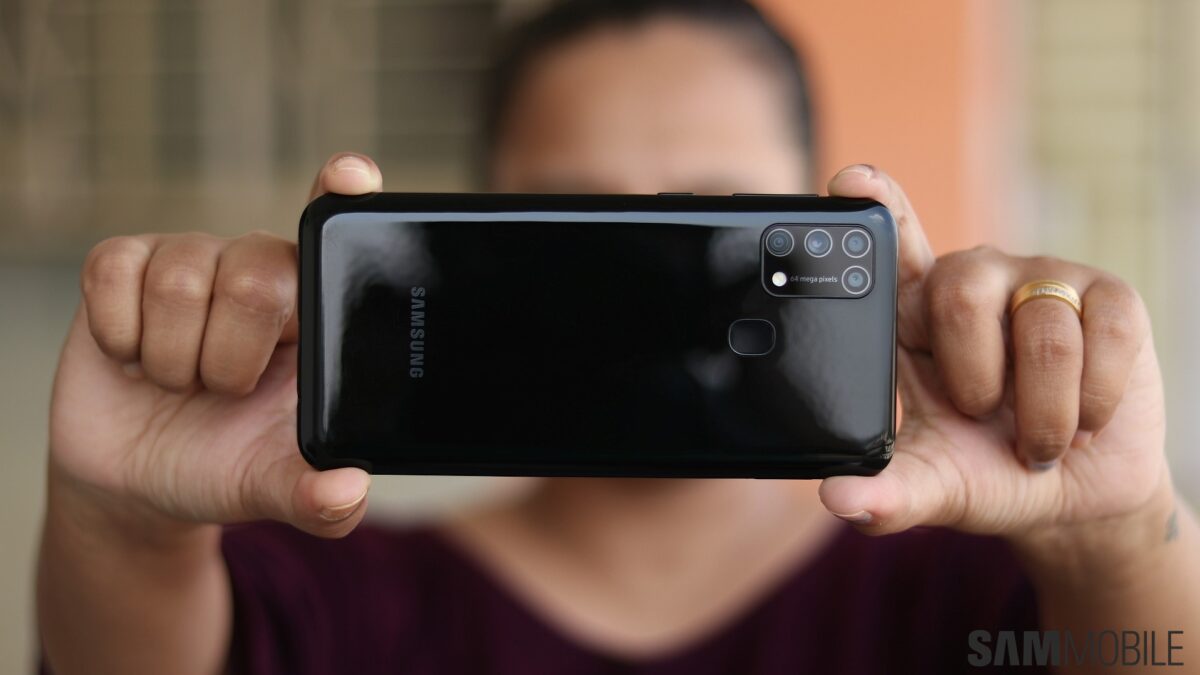 Samsung’s Indian operations took a hit when the country went into lockdown because of the coronavirus pandemic, but with the Indian government recently easing some restrictions, the Korean giant is starting to get back on its feet. And it seems Samsung is using the opportunity to start developing two new Galaxy M series smartphones for the Indian market – devices with model numbers SM-M515F and SM-M317F, which should be the Galaxy M51 and Galaxy M31s respectively.

This isn’t the first time we’re hearing about the Galaxy M51. A couple of months back, 360-degree renders of the upcoming phone had leaked online, but the legitimacy of those renders had seemed doubtful, particularly because they showed the device with two sets of volume rockers. There had also been confusion over whether the device would launch as the Galaxy M51 or the Galaxy M41, though we can now confirm that Samsung will be going with the former.

That makes sense – the M51 is likely going to be a rebranded Galaxy A51 with some hardware and design changes (such as a massive battery), just like last year’s Galaxy M30s shared many of its features with the Galaxy A50s. Unfortunately, we have no information about the spec sheets of the Galaxy M51 or the Galaxy M31s at the moment. All we have been told is that they are being developed with 128GB of storage, though a 64GB variant could show up later, especially for the Galaxy M31s. We’ll let you know once we hear more about these handsets.