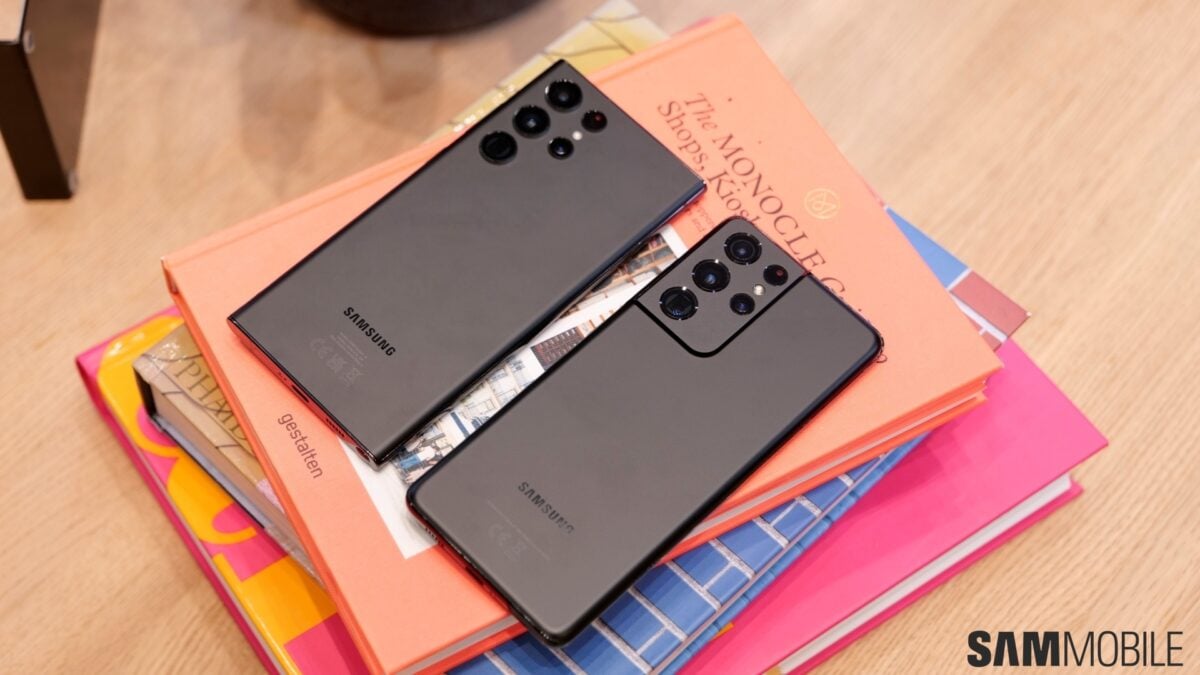 Last year, Samsung had released the Expert RAW camera app for the Galaxy S21 Ultra. Since then, users have requested the company to make the app compatible with more Galaxy devices. It is now being reported that Samsung will soon expand the list of smartphones that will work with the Expert RAW app. 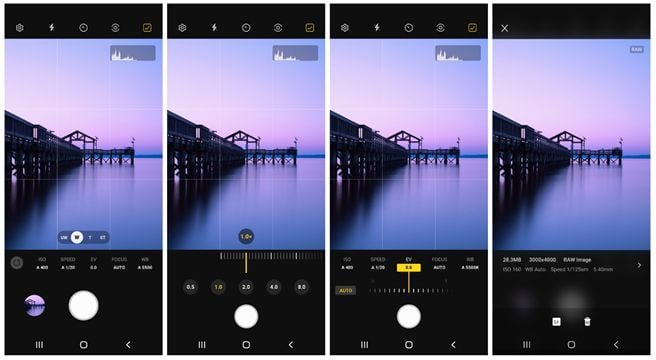 The Expert RAW app allows users to manually alter the ISO, shutter speed, exposure value, focus point, and white balance of all rear-facing cameras on their smartphones. It also offers a histogram, metering, and flash settings. Other additional features include multi-frame noise reduction, a wider dynamic range, and the ability to save images in JPEG and DNG RAW formats.

The app also offers an easy way to import captured images directly into the Adobe Lightroom app on Android, allowing users to make changes and edit their photos easily. However, Samsung had mentioned in its forums that the app would only work on phones with high-end processors and camera sensors.

Have you tried the Expert RAW camera app on your Samsung smartphone? Let us know in the comments section below.