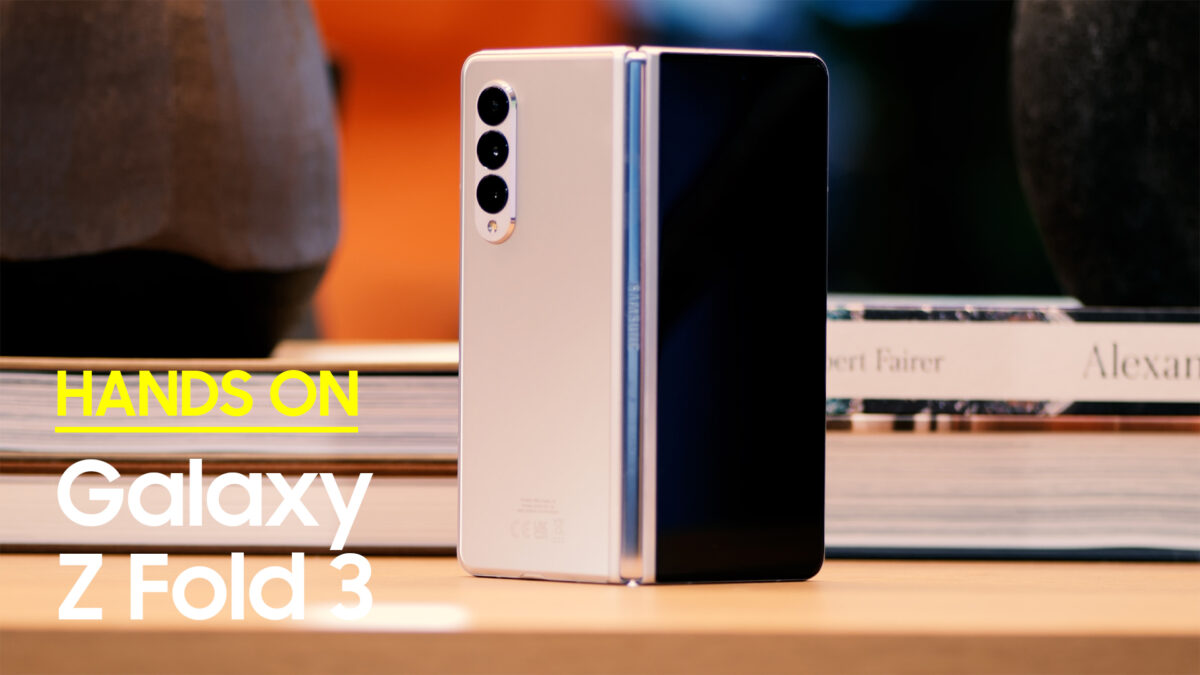 The launch of the original Galaxy Fold didn’t go as well as Samsung might have hoped. The company took a few months and relaunched the device. It was able to salvage the reputation of a new series that it will increasingly rely upon in the coming years for growth.

Samsung then came out with the Galaxy Z Fold 2 last year. It was significantly better than its predecessor. The device also showed that Samsung was serious about pushing the envelope on foldable smartphones. That’s why Samsung fans have been so excited about the Galaxy Z Fold 3.

The hinge, fit and finish are reassuringly solid. Beautifully crafted from glass and metal, the Galaxy Z Fold 3 also happens to be the world’s first foldable smartphone that’s water-resistant. That’s an incredible achievement when you consider that this is only the third iteration of Samsung’s main foldable smartphone.

It has also taken a great leap forward in productivity. This is the first foldable smartphone from Samsung to have support for the S Pen. That unlocks a whole new world of creativity and productivity that wasn’t possible before on a foldable device. It’s also a consolation prize for Galaxy Note fans who aren’t getting a new flagship in 2021.

The Galaxy Z Fold 3’s performance won’t disappoint. That’s the impression we get after spending a short time with the device. It packs plenty of power under the hood to keep up with whatever you can throw at it.

As longtime supporters of Samsung’s foldable push, it feels great to see that the company is proving skeptics wrong by launching progressively refined foldable smartphones every year. The foldable revolution is truly here and Samsung is dominating it.

We encourage you to check out our full Galaxy Z Fold 3 hands-on video below for detailed insights on one of the best Samsung phones to come out this year. A detailed Galaxy Z Fold 3 review will also be up in the coming months.