Exclusive: Here are some more details about the Galaxy Note 5 and the Project Zero 2 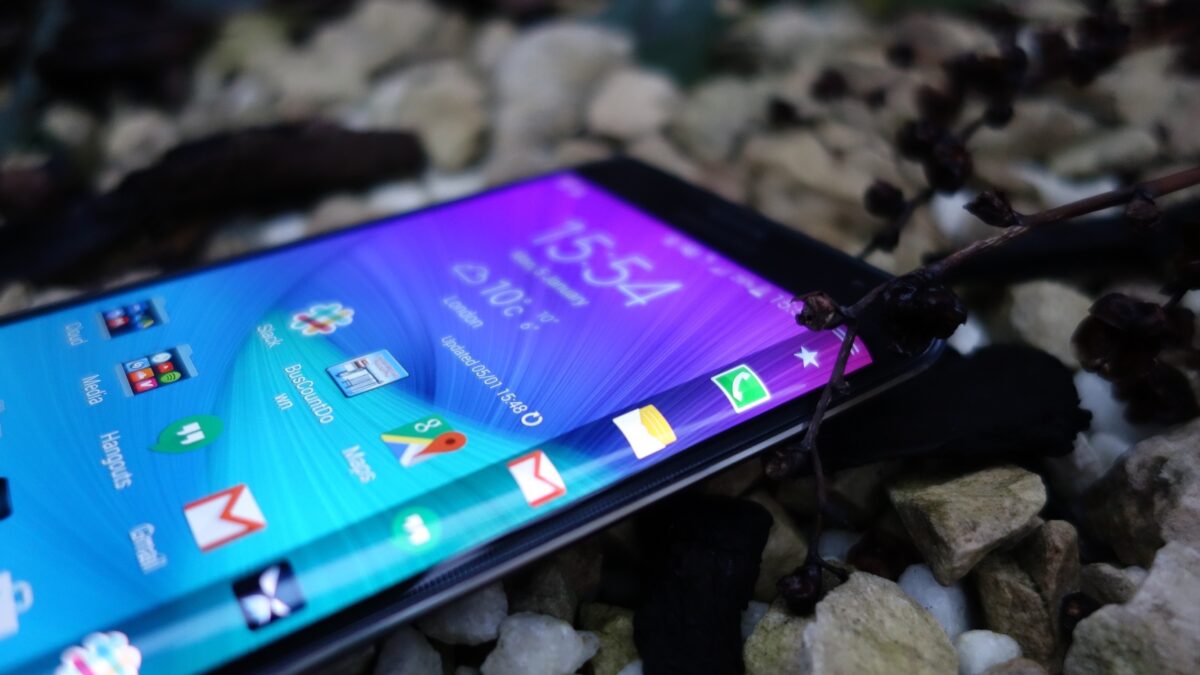 First things first. Samsung has internally renamed Project Zen to Project Zero 2. Unlike the Galaxy Note 5, Project Zero 2 (SM-G928) will lack S Pen functionality. Yes, that’s surprising, isn’t it? This means that it will be something like a bigger version of the Galaxy S6 edge. We don’t know what pushed Samsung into taking this decision, but we’re sure they have a good reason for this. What confirms this fact is the device’s model number as well as its codename, which are similar to that of the Galaxy S6 and the Galaxy S6 edge.

Samsung will release the Clear View case as well as the S View case for the Galaxy Note 5 (SM-N920) and the Project Zero 2, but what’s interesting is that there’s an accessory called Keyboard Cover for these devices as well. This might be something like a detachable keyboard case that is generally released with tablets.

Samsung will announce both devices at IFA 2015, just like all existing high-end Galaxy Note smartphones. There were some rumours stating a possible announcement of the Galaxy Note 5 in July, but Samsung Mobile president J.K. Shin has already rubbished those rumours.

The Galaxy Note 5 is internally codenamed Project Noble, and is expected to compete with Apple’s iPhone 6S Plus. It might feature a 2K or a 4K Super AMOLED flat display, an updated octa-core Exynos 7422 processor, and the traditional S Pen. The Project Zero 2 device is expected to feature a 5.4-inch or 5.5-inch Super AMOLED dual-edge curved display, a hexa-core Snapdragon 808 processor, 32GB storage, a 16-megapixel primary camera with OIS, and a 5-megapixel front-facing camera.