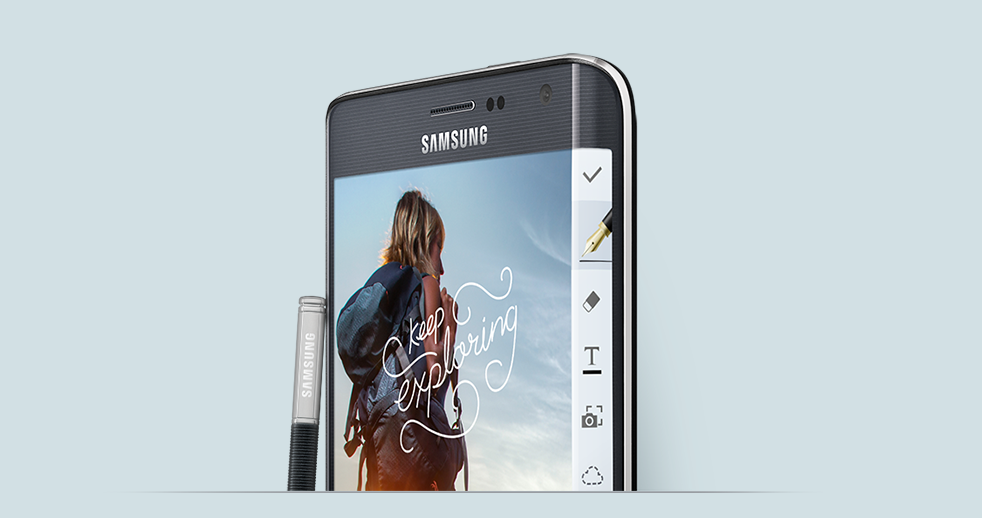 It has been revealed through an IMEI database that Samsung has developed two new handsets carrying model numbers SM-G928S and SM-N920F. It appears that the SM-G928S is a new variant of the Galaxy S6 as the model number makes it clear that’s a derivative of an existing model rather than a new model altogether, model numbers reveal that the new variant will at least make its way to South Korea, the US and certain markets in Europe. On the other hand the SM-N920F is likely the Galaxy Note 5, since the Galaxy Note 4 carried model number SM-N910x. Our sources have informed us that internally the new Galaxy S6 variant is being referred to as Project Zen, while the next-generation Galaxy Note handset is known as Project Noble.

We have also received a list of model numbers for Project Noble and Project Zen:

It’s unclear at this point when Samsung intends on launching the SM-G928S and as far as the Galaxy Note 5 is concerned we already know not to expect it before September at the very least.