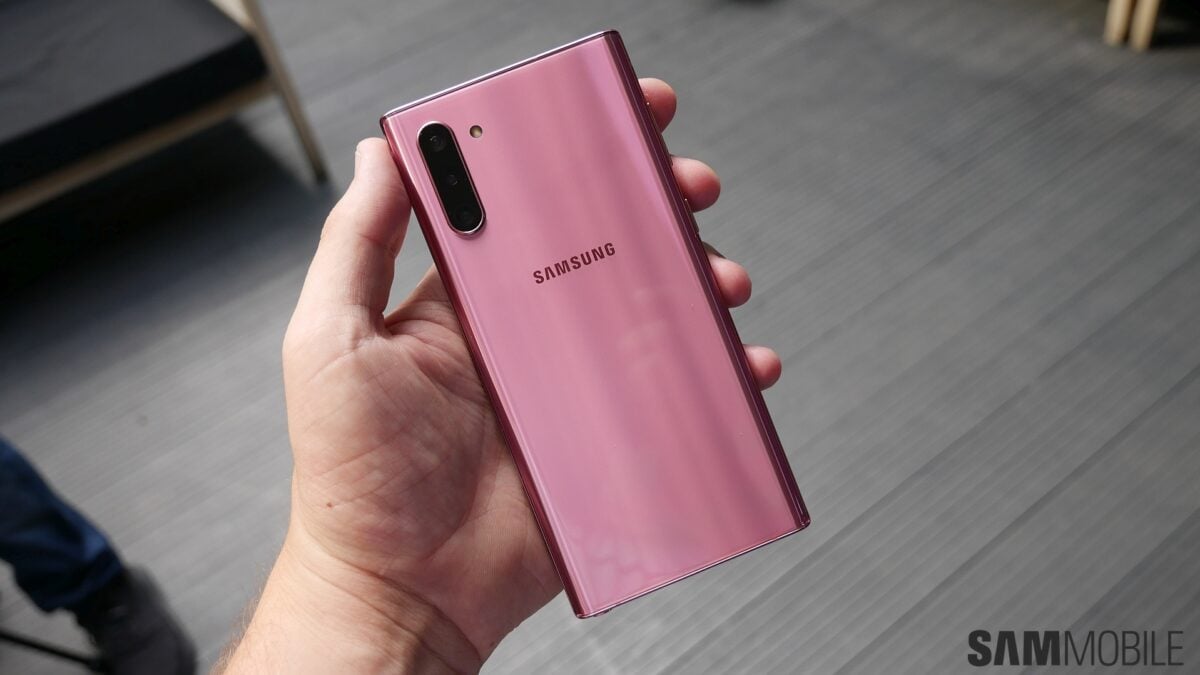 There’s only one winner in an Exynos 990 vs Snapdragon 865 comparison and it’s not Samsung. Its chips have not been able to match their Snapdragon counterparts over the past few years. This chasm significantly grew with the Galaxy S20, so much so that it caught the attention of consumers who may have otherwise not paid attention to chipsets.

Samsung has long used Qualcomm chips on select variants of its flagship smartphones for markets like the United States. It ships the handsets with an Exynos chip everywhere else. With the significant gap between the two this year, Galaxy S20 owners in other markets were understandably irritated. Many felt that they had received a substandard product even though they paid the same money as someone who bought a Galaxy S20 in the United States.

The performance gap between the Exynos and Snapdragon chips got a lot more attention this time around. It was discussed in detail on tech blogs and by YouTubers with substantial fan followings. That led to an online petition being launched, calling on Samsung to stop using Exynos chips in its flagship smartphones. That petition has been signed by over 44,000 people.

Top Samsung executives were even grilled by the company’s shareholders in South Korea over this. They wanted to know why it continues to stick with Exynos chips in flagship devices despite the performance issues. Samsung’s own lack of confidence in the Exynos 990 may have prompted it to ship the Snapdragon 865-powered Galaxy S20 lineup in South Korea. That decision reportedly shocked many at Samsung and even made the Exynos team feel “humiliated” as their product was essentially not deemed good enough for their own country.

With criticism reaching fever pitch, Samsung addressed the Exynos 990 vs Snapdragon 865 debate in a statement. It rarely did that before even though there was always an Exynos vs Snapdragon debate with every new generation. However, its statement over the performance gap was found to be unconvincing. Many Galaxy S20 owners already feel that they got the short end of the stick. That’s not something you want to feel if you spent $1,500 on a Galaxy S20 Ultra and end up finding out that the same device selling in the United States is a bit better.

As we’ve pointed out before, diehard Samsung fans are running out of patience with the company. We’ve heard from a lot of them who say that they perhaps may not purchase a Samsung smartphone after the Galaxy S20. One would have expected the company to make some progress with the Galaxy Note 20 and Galaxy Note 20 Ultra. However, if recent reports are believed, Samsung may have decided to use the same disappointing Exynos 990 chipset for the upcoming flagship. It’s not going to be the Snapdragon 865 on the other end, though, it’s going to be the new and improved Snapdragon 865+.

This has come out of the blue because Samsung was expected to launch the Galaxy Note 20 series with the new Exynos 992. The 6nm chip would have been more power efficient while also registering 1-3% higher performance figures than the SD865 compared to the Exynos 990. It may not have trumped the Snapdragon 865+ but there would have been some improvement.

We’re barely three weeks away from the Galaxy Note 20 launch on August 5 and the Exynos 992 has not yet been introduced officially. All hope may not be lost, though. The Galaxy Note 10’s Exynos 9825 was teased by Samsung on Twitter just five days before the handset was actually unveiled on August 7, 2019. So there’s still time for Samsung to come through on this.

Galaxy Note customers tend to be the most loyal. They swear by the phablets and most don’t even switch to the Galaxy S lineup, let alone another manufacturer. The possible decision by Samsung to use the Exynos 990 for the Galaxy Note 20 and Galaxy Note 20 Ultra is not going to go down well with them. The performance gap between the two variants will be wider this time around. Qualcomm touts a 10% performance increase for the Snapdragon 865+ compared to its predecessor. The CPU clock speed has been bumped up to 3.1GHz and the GPU has received a similar boost as well.

It also won’t look good if Samsung chooses to skip Exynos for the Korean market again. Another report suggests that the Galaxy Note 20 variants sold in South Korea would be powered by Qualcomm’s new chipset. Granted, none of this has been confirmed right now, but there’s enough to go on right now to at least consider this as a real possibility.

The Exynos 990 decision has the potential to destroy Galaxy Note 20 sales. Customers in the vast majority of markets would get the Exynos variant. The debacle with the Galaxy S20 series has already set a bad precedent. If they see that instead of making amends Samsung is doubling down, it would feel like a complete disregard for the customer. Remember, the Exynos 990 vs Snapdragon 865 issue got a lot more coverage this year. The issue is still fresh in customers’ minds and that would be one of the things they seek clarity on before deciding whether or not they want to spend north of $1,000 on a Galaxy Note 20 handset.

It’s not going to fare well for the new flagship series when they find out that the Exynos 990 is now up against an even more capable Snapdragon chipset. Business considerations might have forced Samsung to make this decision but that’s not something it can go around trying to make customers understand. The last thing Samsung needs is for customers to feel that the Exynos-powered Galaxy Note 20 handsets are just not good enough. Unfortunately, there’s a good chance of that happening.

The Galaxy Note 20 series is already being launched during a difficult time. The pandemic has severely squeezed customers’ budgets and many may not be willing to spend a hefty sum on a new smartphone during an uncertain economy. Add this Exynos vs Snapdragon controversy to the mix and suddenly you have customers thinking it’s better to skip an upgrade this year because the value for money is just not there.

We can only hope that this won’t be the case, that the Exynos 990 wouldn’t dangle a question mark over the Galaxy Note 20’s success, even though that seems increasingly unlikely with each passing day.