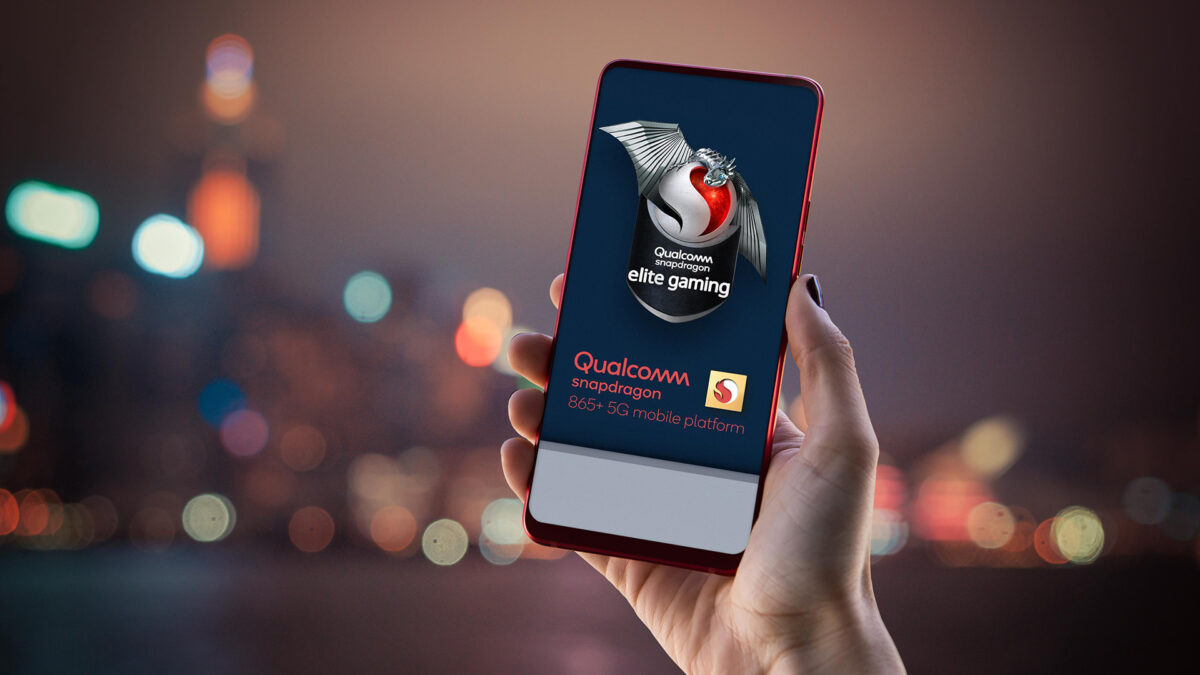 Samsung usually launches Snapdragon versions of its smartphones in China and the US, while other markets have to make do with the Exynos versions. However, something strange happened earlier this year — the Snapdragon 865 version of the Galaxy S20 series was launched in South Korea, humiliating the Exynos team. Later, reports about the Exynos 992-equipped Galaxy Note 20 started circulating, claiming that Samsung could go back to the Exynos chipset for its home market.

It is being reported that GPU performance has become extremely important and that Samsung Electronics saw a noticeable difference between the Exynos 990’s and the Snapdragon 865’s graphics capabilities. It was also the reason why Samsung exclusively used the Snapdragon 855 chipset in the Galaxy Fold, according to the report. Snapdragon processors also feature faster 5G modems for higher download and upload speeds. Various tests have proved in the past that Snapdragon versions of Galaxy smartphones also offer longer battery life than Exynos versions.

Meanwhile, the company’s in-house chipset division is trying to improve the graphics performance of the Exynos processors by joining hands with AMD to use the Radeon technology. We could see the first Exynos chipset with AMD Radeon graphics sometime next year, and it could be named Exynos 1000. The Galaxy S21 (or Galaxy S30) could be the first phone to use the rumored Exynos 1000 processor with a 5nm EUV process.

Would you buy the Galaxy Note 20 if it comes with the Exynos 990 chipset in your country? Let us know your thoughts in the comments section below.