[Poll Results!] Will you buy the Galaxy Note 20 if it sports the Exynos 990 processor? 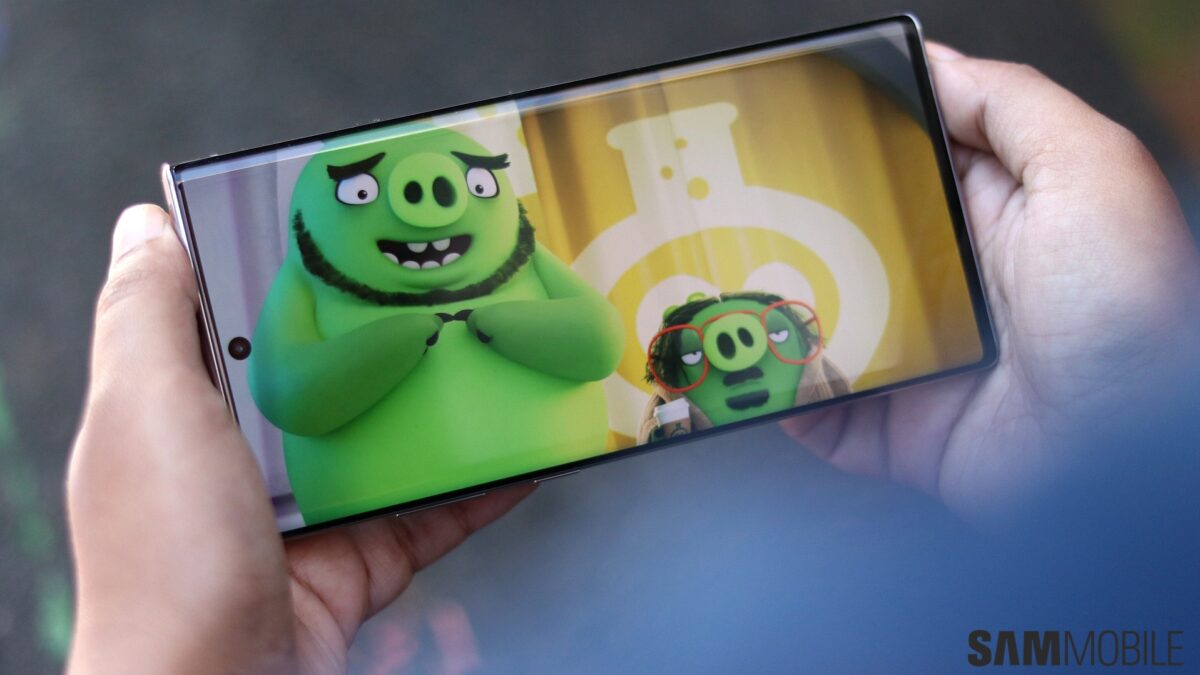 The closer we get to the official launch of the Galaxy Note 20 series, the less likely does it seem Samsung will manage to address all major complaints consumers voiced over its previous flagship, the Galaxy S20 family. In case you haven’t heard the latest, we’re now getting conflicting information on whether the company will even attempt to fix the Exynos 990, one of the most disappointing chips it ever delivered, especially as part of a $1,000 smartphone.

It goes without saying that at this point, the only way Samsung can “fix” the Exynos 990 is by axing the entire thing and that was exactly what many of us were hoping would happen from day one, especially after rumors of a revised mid-generational refresh started to circulate the industry. Changing by far the most expensive of your SoC lines in the middle of a year is not going to do any favors to your production costs but many believed the move was necessary. Samsung’s own engineers reportedly felt “humiliated” by having to ship the Galaxy S20 models intended for their countrymen with Qualcomm’s Snapdragon 865.

Which leads to our current dilemma. The fact that Samsung messed up with the Exynos 990 is highly unfortunate, obviously, but it’s already behind us. Samsung’s decision to spend extra just so that its home country can get the much better-performing Galaxy S20 models isn’t too scandalous, either. It’s not like Korea represents a huge chunk of its international market and it’s certainly the most loyal one, making its decision one obviously borne of that aforementioned engineering shame rubbing off on some C-suite executives.

But if the Exynos 990 is so much worse than the Snapdragon 865 that Samsung sees it as a source of domestic shame and prefers not to sell it in Korea at all, yet launches its second $1,000 smartphone using the same chip abroad, we’re guessing not many of us would take that bait. In fact, it will be especially hard to digest the faults of the Exynos 990 now that the Galaxy Note 20 and Note 20 Ultra are confirmed to have the Snapdragon 865+ in markets where the Snapdragon variant is sold.

And that brings us to our latest poll: Will you buy the Galaxy Note 20 or Note 20 Ultra if it sports the Exynos 990 processor? Vote by selecting one of the options below and let us know your thoughts down in the comments section!

Results: Rather unsurprisingly, 54% of all participants say that they would prefer the Snapdragon variant while 35% feel that the Note 20 should have the Exynos 992 chip. Only a handful of people say that they don’t really care which chip their Galaxy Note 20 has.