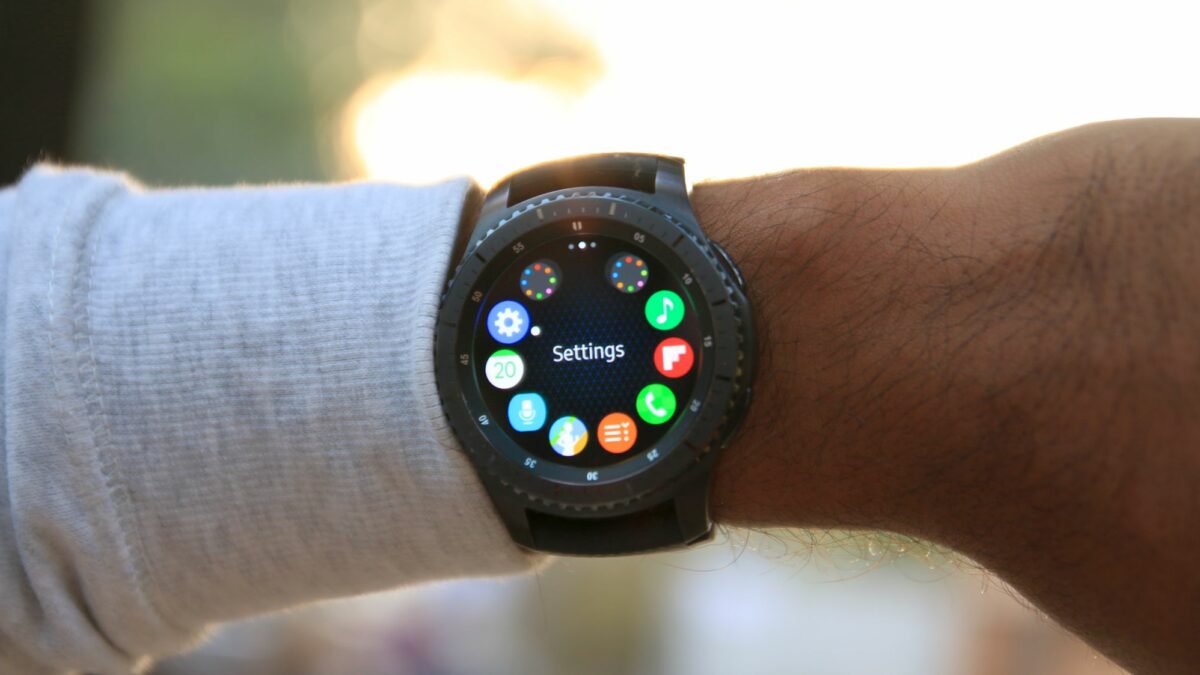 Samsung has recently updated its smartwatches and fitness trackers with new features and interface tweaks to improve the experience these devices offer. A few months ago, a similar update was released for the Gear S3, and it was a substantial one compared to what the Gear S2 or the Gear Fit2 have received. Unfortunately, that update also hit the Gear S3’s battery life. Many users complained of seeing as low as one-third of the battery life their Gear S3 offered earlier, and Samsung halted the original update, released a revised version, and also followed up with a separate update with battery life improvements later on. Today, yet another update targeting battery life is making its way to the Gear S3.

The update also improves Bluetooth connection stability, so you should technically see fewer instances of the connection between your watch and your phone acting up. Of course, it remains to be seen what kind of effect the update will have on battery life; if you’re facing problematic battery life on your Gear S3, you will need to wait for the update and see how things are for a few days after you’ve installed it. We are told the update is currently rolling out in the US, Canada, and South Korea, with firmware version R760XXU2CRC3. Other markets should be getting it soon, and if you own a Gear S3, you can see if the update is available for you from the About Gear » Update Gear software section in the Settings tab of the Samsung Gear app on your phone.