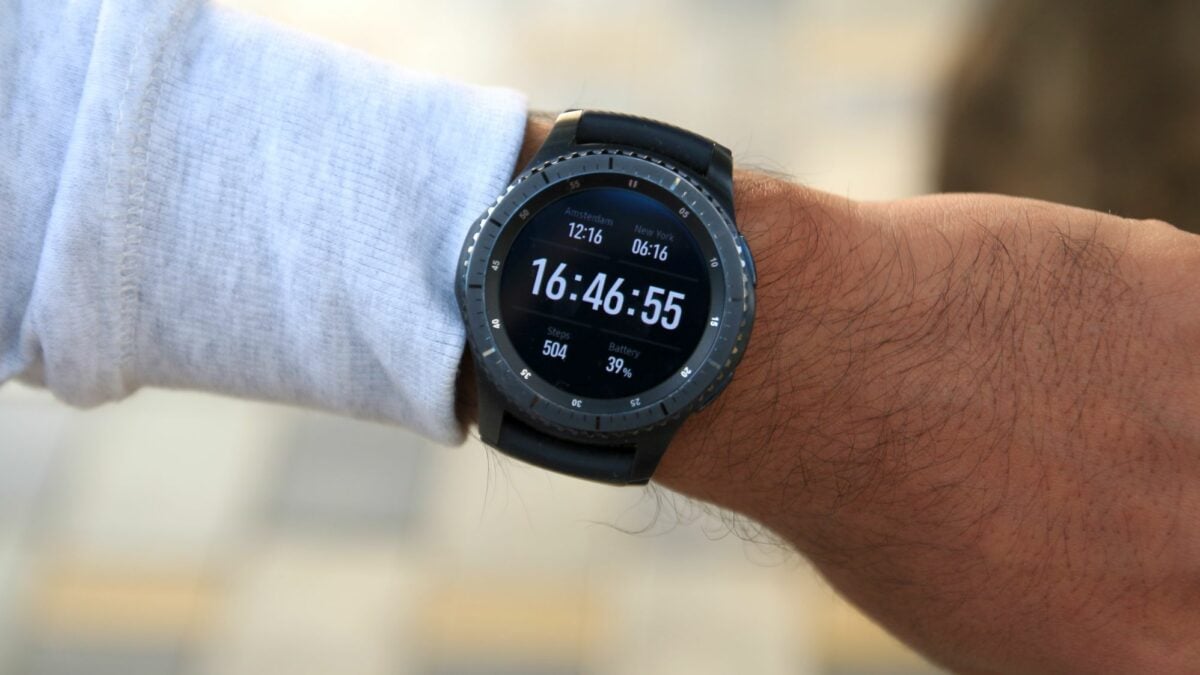 We recently revealed that starting June 1st, Samsung’s old S Voice assistant would be discontinued for good. We had also revealed that Samsung would be replacing S Voice with Bixby through a software update on at least the Gear S3 and Gear Sport. That software update has now arrived for both smartwatches and is rolling out in a couple of markets as we write this.

The new Gear S3 and Gear Sport software update, in addition to Bixby, brings some functionality from the Galaxy Watch Active 2. Those include new emoticons, which should offer a more diverse set of skin tones, and the ability to go back to apps running in the background by tapping their icons on the watch face. The update also makes some improvements to existing features – sleep mode detection has been improved, Always On Display is more legible when the watch is being charged or power saving mode is active, and customization of toggles in the quick panel has been improved as well.

The update for the Gear S3 (both Classic and Frontier models) features firmware version R76*XXU2FTD4, and the Gear Sport update comes with firmware version R600XXU1DTD3. The updates are currently available in the US and South Korea but should be making their way to other countries in the coming days. If you own either watch, you can manually check for and download the update from the Watch software update section in the Galaxy Wearable app on your connected smartphone. 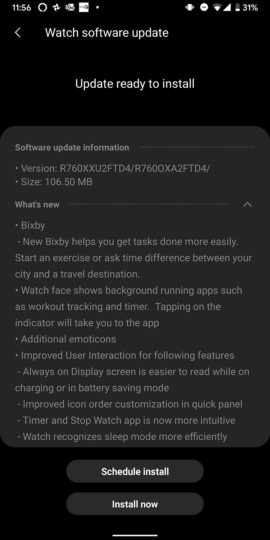