Tizen 3.0 now rolling out to the Gear S3 with Value Pack update 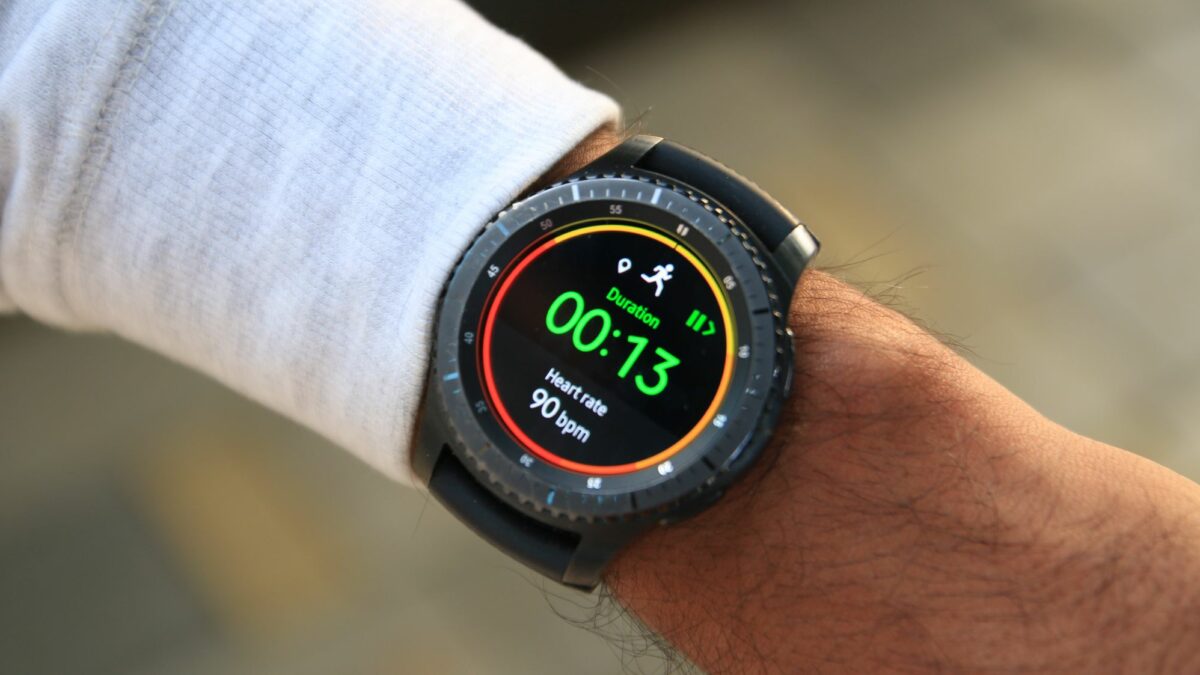 Samsung is releasing a major update for the Gear S3 today. Called the Value Pack update, it brings Tizen 3.0 to the Gear S3 Classic and Gear S3 Frontier and, as a result, a slew of new features and enhancements. With this update, the Gear S3 is running pretty much the same software as the Gear Sport, with new features and improvements that make the watch “more versatile than ever.”

Gear S3 Value Pack update is a big one

In fact, there’s so much here that we’re unsure where to start. We have already written about the highlight features of Tizen 3.0 for Samsung’s smartwatches, but those aren’t the only ones added by the Value Pack update. The Gear S3 can now be used to control the Gear VR and a TV connected to the same phone as the watch to display heart rate and other tracking information on the big screen (which should be useful for those who exercise at home); controlling supported IoT devices is also possible through the new Samsung Connect app.

The update introduces a new widget for quicker access to different workouts, along with a similar widget for quick access to up to four apps. Oh, and just like on phones, the quick toggles screen can be accessed with a swipe up or down from any screen instead of needing one to go to the home screen. There’s support for Bixby Reminder so Galaxy S8 and Galaxy Note 8 owners can get reminders on their Gear S3, and users can now create both contacts and events from the watch itself.

The update also makes the bezel ring more intuitive, with different actions now attached to the speed at which the bezel is rotated. A quick rotation when viewing watch faces will, for example, zoom the screen out to fit in more watch faces on the screen. Other features include new quick replies for messages, the ability to sort apps in the order in which they were most recently used, and setting a music track saved on the watch as a ringtone. Even the SOS feature has been improved, with SOS requests now including altitude information for easier tracking in case of an emergency.

All in all, this is a major update, and it should be available for everyone via the Samsung Gear phone app (inside the About gear menu under the settings tab). It’s a 258 MB download and takes up to 10 minutes to install, so make sure your Gear S3 is sufficiently charged before starting. See anything new or different after the update? Let us know by leaving a comment below! 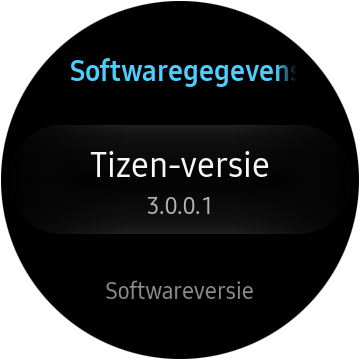 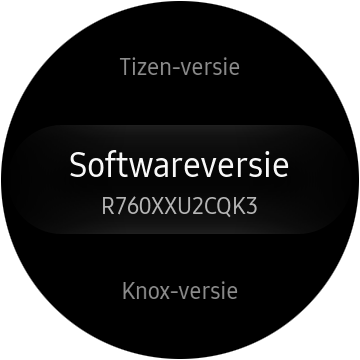