BREAKING: These Galaxy Watch Active 4 renders will make you drool!

These renders show a couple of design changes, from how the rubber strap connects to the watch to the thinner, sharper, and more protruding physical buttons. They also confirm what didn’t need confirming: The Watch Active 4 doesn’t have a physical rotating bezel, and it’s going to be interesting to see if Samsung will implement a virtual version on Wear OS as it does on its in-house Tizen OS. 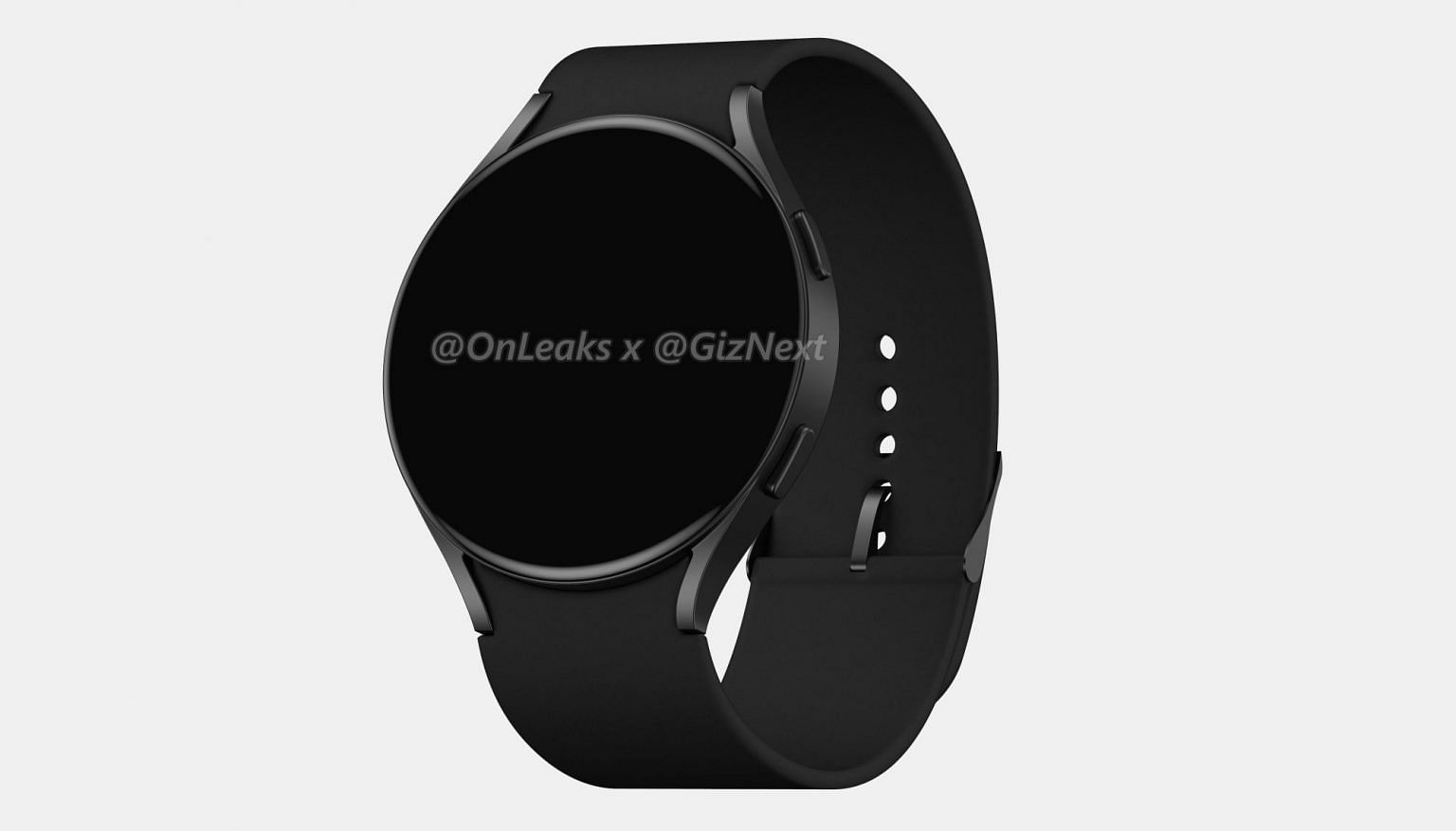 However, we can tell you right now that the gold variant shown in the renders is incorrect. It will actually be a rose gold/pink gold shade similar to the ones we’ve seen on Samsung’s smartwatches previously. There will naturally be other color options as well. White, green, black, and silver are expected in addition to rose gold, so there should be something to match everyone’s taste.

With the new Samsung Galaxy smartwatches set to be announced in the next couple of months, we are likely to see them making more and more unofficial appearances in the coming weeks. Perhaps Galaxy Watch 4 renders are next? We can’t say for sure, but we’ll let you know as soon as anything comes up, so stay tuned!

How do you like the Galaxy Watch Active 4 shown in these renders? Are you looking forward to Samsung’s new watches or has the prospect of them running Wear OS soured your excitement? 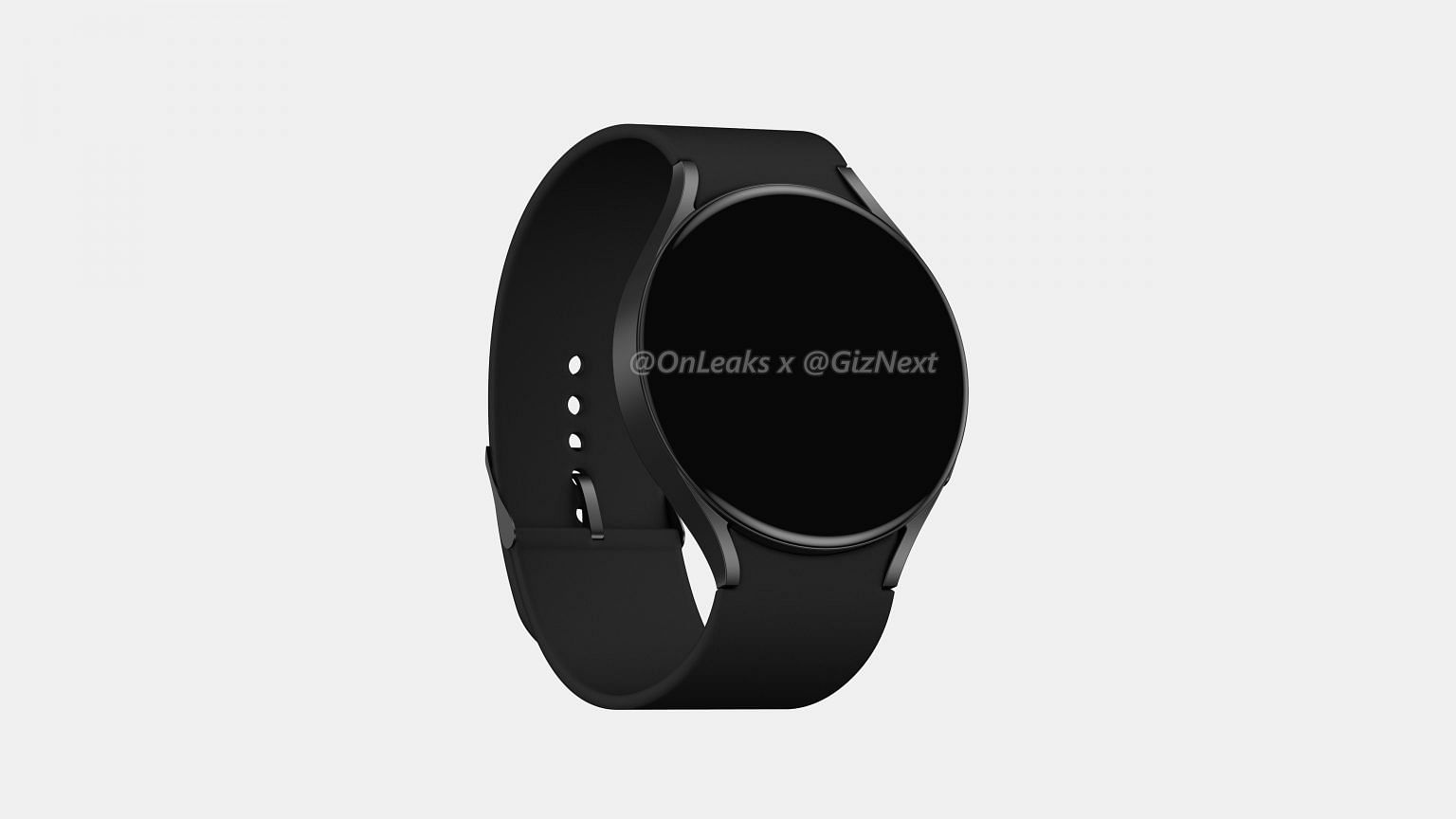