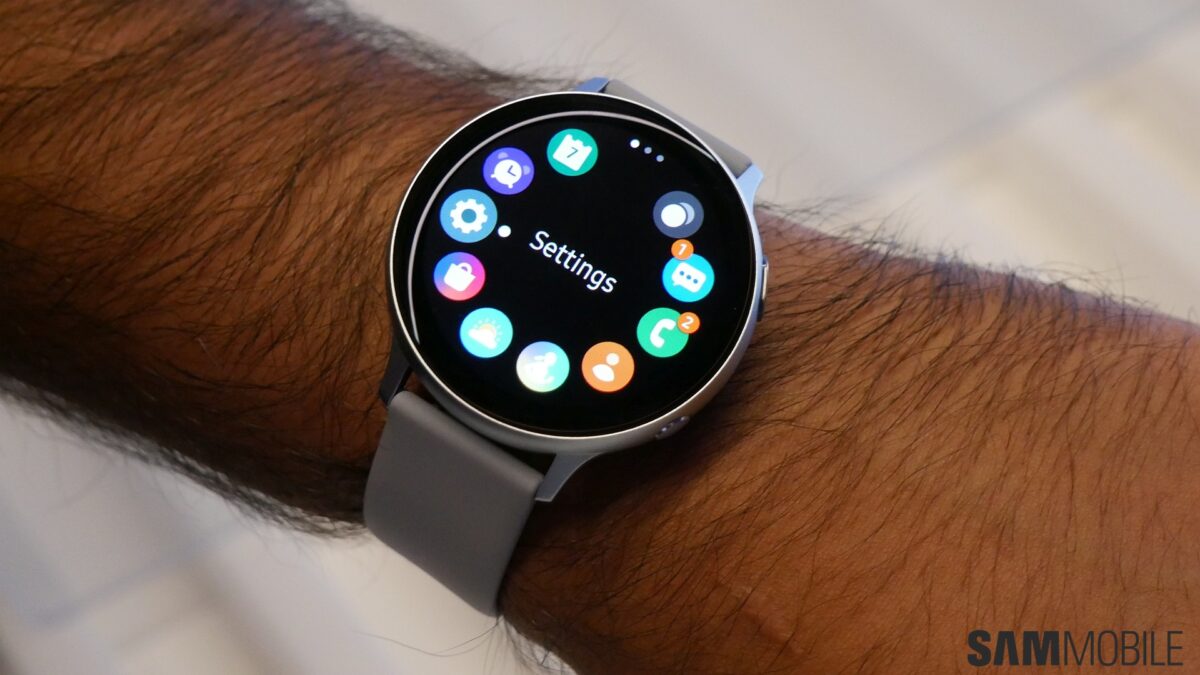 A software update has been released for the Galaxy Watch Active 2 in the US today, and it makes an important change: After the update is installed, the touch bezel on the watch will be turned on by default. As we had reported, one of the Galaxy Watch Active 2’s key features, the virtual touch bezel, comes disabled out of the box and requires the user to take a trip into the Galaxy Wearable app on their connected smartphone to manually enable it. Anyone who hasn’t enabled it on their watch yet will find that the touch bezel will be activated on its own once they install the update that’s rolling out for Samsung’s latest smartwatch.

It’s rather unclear how or why Samsung shipped the Galaxy Watch Active 2 out to customers with the touch bezel setting set to be disabled by default, but the company is now making the necessary correction. The update — sporting build number R820XXU1BSI9 for the 44mm Wi-Fi version of the watch — also improves GPS performance and the accuracy of the battery level indicator on watch faces. A similar update is likely to roll out for the 40mm and cellular variants – the update should also be making its way to markets outside the US in the near future, and we will be sure to let you know once that happens.

To check if the update is available for your watch, open the Galaxy Wearable app on your connected phone, select About Watch, followed by Update watch software, and then tap the Update now button. The update will also show up on its own via a notification on your phone if you don’t manually check for it, although that can take a few days.

Thanks for the tip, Jake McCabe!